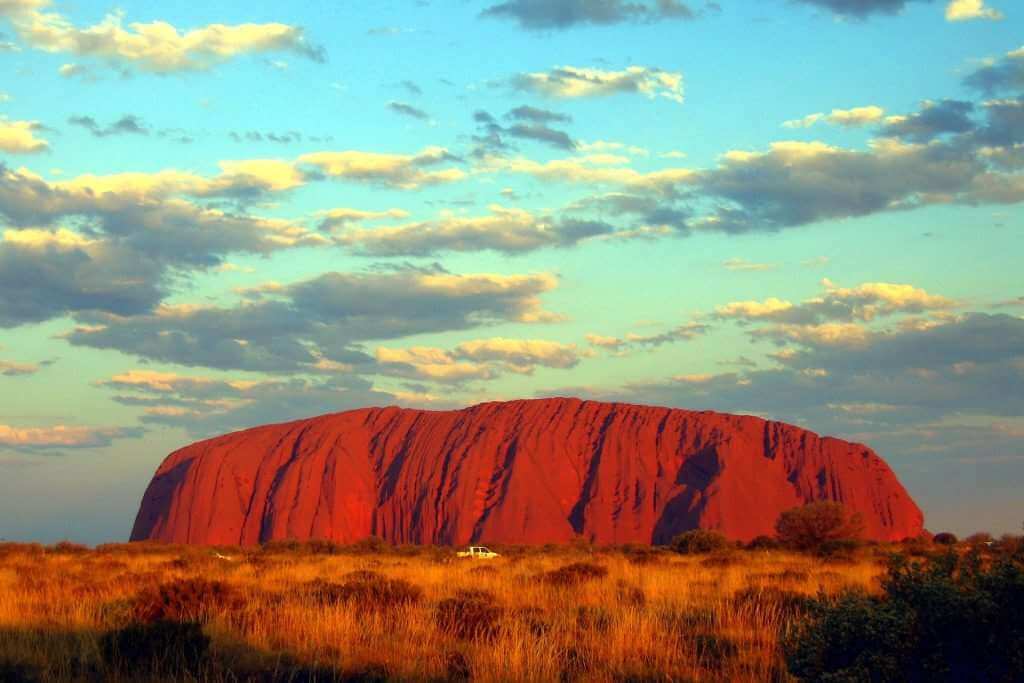 Australia enjoys temperate weather for most of the year but the climate varies hugely due to the vast size of the continent. The northern states typically experience warm weather much of the time, with the southern states experiencing cooler winters.

Australia is also one of the driest continents on earth with an average annual rainfall of less than 600 millimetres. Like all countries in the southern hemisphere, Australia’s seasons are opposite to those in the northern hemisphere. December to February is summer; March to May is autumn; June to August is winter; and September to November is spring.

No matter what time of year you visit Australia, the sun can be extremely powerful and it’s important to guard against sunburn and dehydration. A high factor sunscreen, a sun hat, sunglasses and plenty of water are essential.

To learn more about the particular climate in each place visited on our Australia tours, click on the links below.