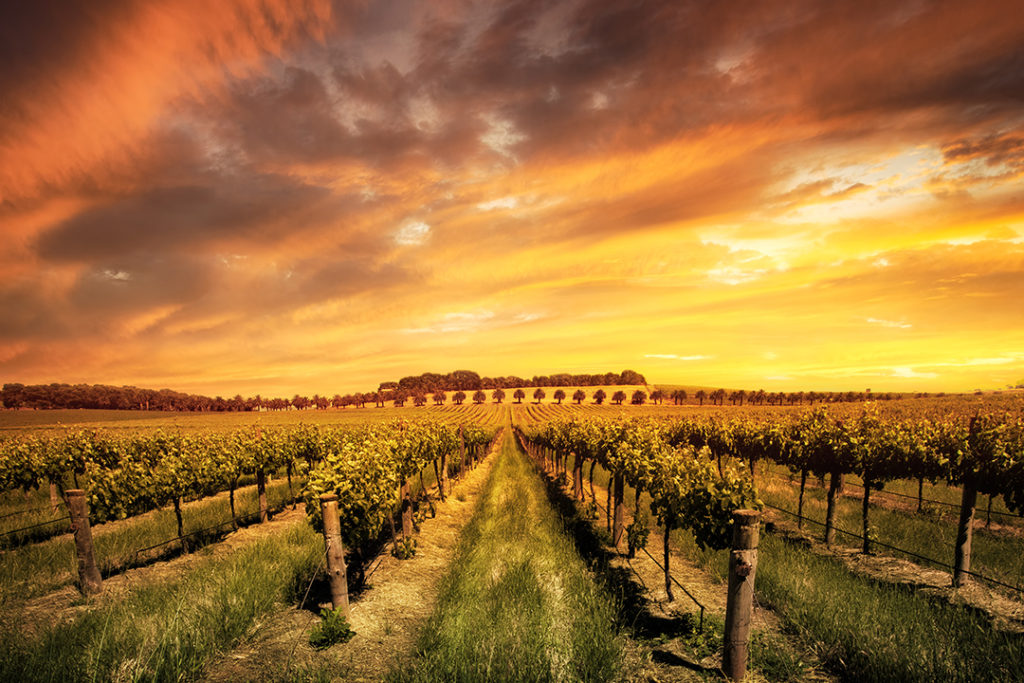 Situated within South Australia, Adelaide is the driest of all the Australian state capital cities, and tends to have mild, wet winters and warm, dry summers. Temperatures are pleasant all year round, with the average minimum temperature even in winter being a nice 8°C, reaching up to just under 30°C in the heat of summer.

Autumn is one of the best times to visit Adelaide, spanning February, March, April and May, as there is plenty of sunshine and warm temperatures, ranging from 10°C to 26°C across the three months. It’s a great time to sample the local produce of the area, with plenty of restaurants serving up fresh, in season food.

Adelaide sees most of its rainfall arrive during the winter months of June, July and August, though it is a still only a small amount compared to the British norm during winter, with 80.6mm falling during June, and it’s even drier in the surrounding outback. The temperature is also still pleasant even during these coolest months, ranging from 7.5°C to a warm 16.7°C, meaning that you can enjoy both indoor and outdoor attractions during this time of year.

September to November sees in the Australian spring and the flourishing of both plants and wildlife, with temperatures warming up after the winter, averaging between 10°C and 25°C. Kangaroo Island, which you can enjoy an optional excursion to with Distant Journeys, is particularly thriving this time of year, and you will have the unforgettable opportunity to see mothers with their young in a picturesque setting.

The summer is the warmest, and driest, season of the year, with rainfall reaching a low of 15.8mm in February, and temperatures ranging from 15.6°C to just under 30°C. This climate is perfect for enjoying a refreshing glass of Shiraz in the surrounding award-winning Barossa Valley, as well as enjoying a light meal outdoors at the many cafes and restaurants that bask in the sunshine.