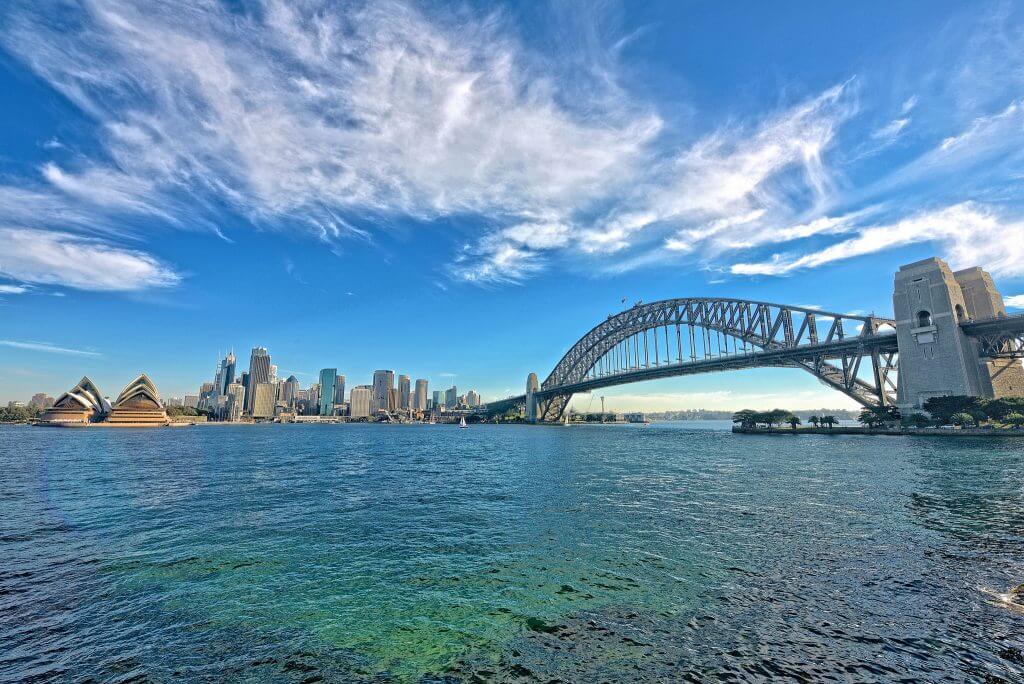 If you have been thinking of embarking on the ultimate Australian adventure for an experience of a lifetime then why not learn a little more about this idyllic country before you book your trip?

It’s likely you’ve already gathered some information about Australia and the wonders it has to offer however, we’ve put together a list of 25 interesting facts about Australia that you (probably) didn’t already know.

Take a look and see for yourself here:

Whether you want to sample the local delicacies or swim in the world’s largest reef, these facts about Australia show just how much is on offer on a trip down under. If you’re keen to read some slightly more peculiar facts, then why not take a look at our top 10 unusual facts about Australia.

Images by Jason Tong and Gary Bembridge via Flickr.