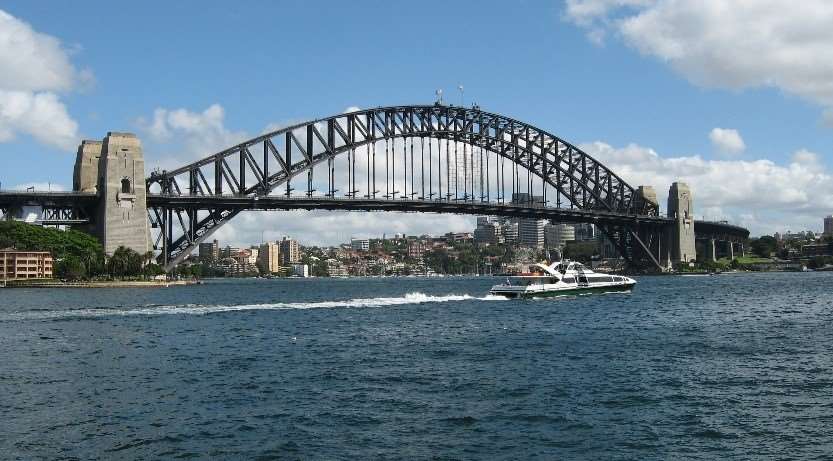 Sydney is undeniably the best known and most popular of Australia’s cities, packed full of landmarks and world famous attractions. Connecting the northern and southern shores of Sydney’s harbour, the Sydney Harbour Bridge is an instantly recognisable symbol of Australia, affectionately known as the ‘Coathanger’ by locals. Here’s our list of interesting facts about Sydney Harbour Bridge – some you might know and some which may surprise you.

We hope you’ve found this information on the Sydney Harbour Bridge interesting, and when you visit Sydney you’ll see the Coathanger in a whole new light.