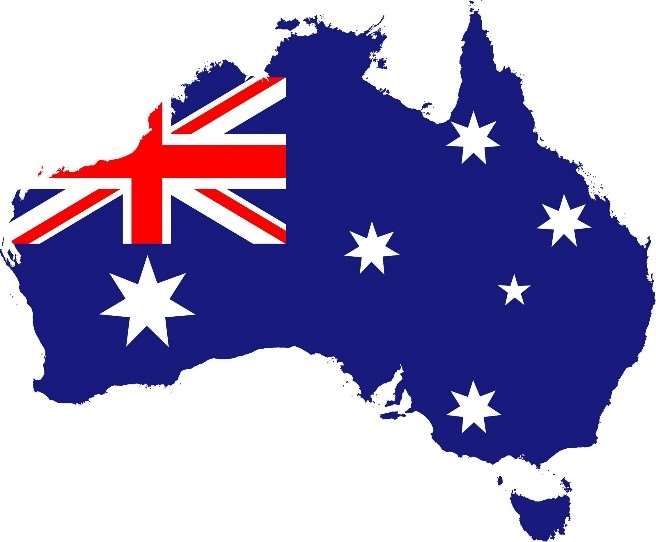 10 unusual facts you may not have known about Australia

10 unusual facts you may not have known about Australia

A product of both indigenous and global cultures, Australia is a unique country unlike anywhere else, with its own eccentric history and quirks which make it so fascinating to visitors from all around the world. Although you may know about the origins of the Australia and what it is famous for, these interesting and often unusual facts may have slipped below your radar: 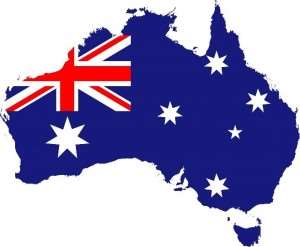 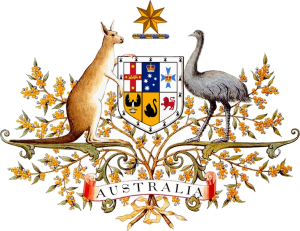 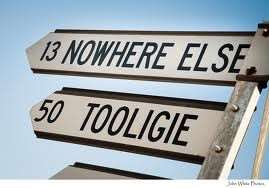 If you found these facts interesting, why not consider joining us on our Australia escorted tours, where you can learn even more about this fascinating country and all it has to offer through an incredible first-hand experience.