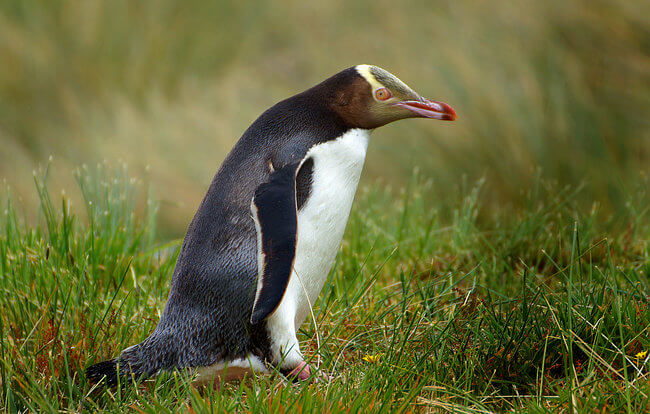 The fascinating wildlife in the Otago Peninsula and how to get closer to nature!

The fascinating wildlife in the Otago Peninsula and how to get closer to nature!

Situated on the east coast of New Zealand’s South Island, the Otago Peninsula is regarded as the wildlife capital of New Zealand. It’s home to some of the most unique animals in New Zealand, and is especially well-known for its seabirds, penguins and seals.

If you’re a wildlife lover looking to see animals and birds that can’t be seen anywhere else, be sure not to miss these Otago Peninsula wildlife tours and experiences.

After enjoying an expert tour guides insights into the species at the Centre, you can take a guided tour to the Observatory to see the albatross in their natural habitat. Here you can see everything from male albatross courting the females to mothers guarding their eggs and fluffy chicks awaiting their next feed. 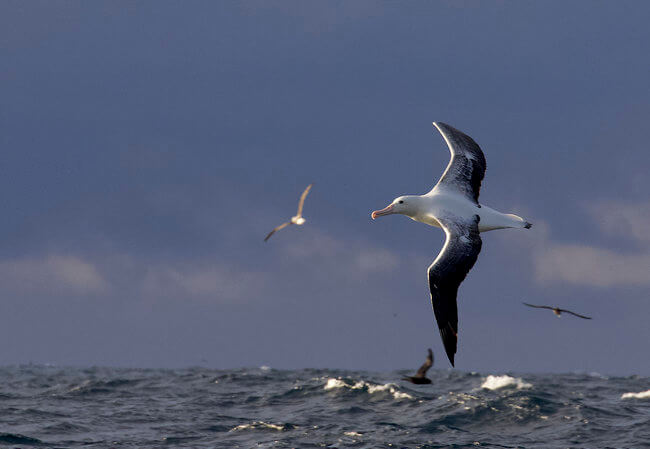 If you’d like to go where a bigger boat can’t and explore the area at your own pace, the sea kayaking tour departing from the Eden Cafe near Wellers Rock may be for you. Led by experienced guide Manu, you’ll paddle gently around the Otago Peninsula all the way to Taiaroa Head, in either a single or double kayak.

Along the way, you’ll not only see Royal Albatross soaring through the air near Taiaroa Head, but also cormorants, sea lions and seals basking on the beaches. 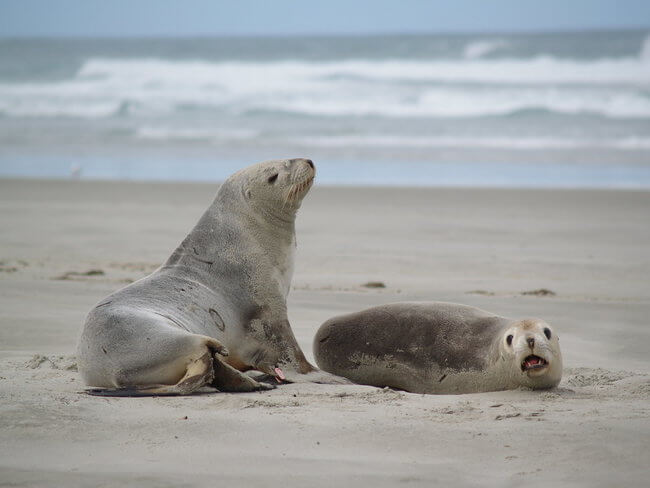 Among the world’s rarest penguin species and only seen in New Zealand, Penguin Place is an excellent place to see the Yellow-Eyed Penguin, also known as the Hoiho, with its distinctive yellow eyes and head. At this nature reserve, you’ll get to see these penguins, the only penguin species yet to be trained by humans, in their natural habitats.

Several other Otago Peninsula wildlife species also call this reserve home, including New Zealand fur seals and blue penguins, which can also be seen nesting here. The centre also includes a rehabilitation facility for penguins, helping injured penguins before their release back into the wild.

The Blue Penguins tours take place just before sunset, when you’ll be able to see them congregate in the sea in groups known as rafts, making loud squawking noises. As the sun goes down, you’ll see them come ashore, where they’ll return to their burrows in the cliff-face with food for their young.

If you’re stuck deciding which of the several Otago Peninsula tours available you should embark on, make it this one. A wildlife tour of the Otago Peninsula you will never forget, the Monarch Wildlife Cruise departs from the city of Dunedin, taking you past the beautiful Otago Peninsula on your way to some of the area’s very best wildlife spots.

Along the way, you’ll be able to sit back and relax on board the cruise boat as you pass sandy beaches where New Zealand lions lie basking, New Zealand fur seals play on the rocks and albatross and petrel glide above your head. A highlight is definitely Taiaroa Head, the previously-mentioned home of the Royal Albatross, where you’ll be able to see these magnificent birds from the water.

The cruise also includes an experience on dry land at Penguin Place to see the Yellow Eyed Penguins, giving you the chance to see these extremely rare birds up close. 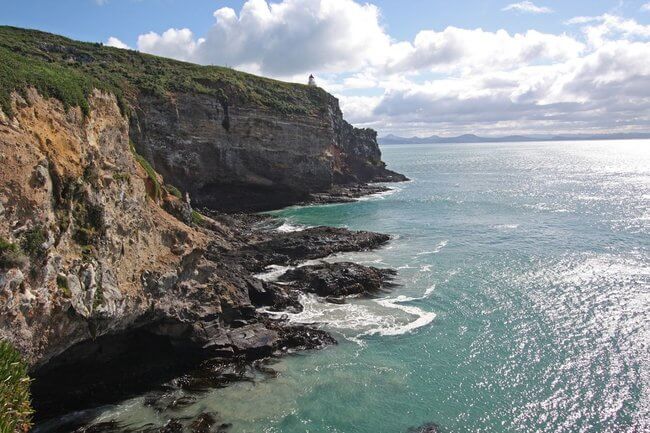 Get up close to the Otago Peninsula’s wildlife

If you’re a wildlife lover, this part of the world is simply not to be missed; the Otago Peninsula is home to a whole host of wonderful wildlife that cannot be seen anywhere else.

Get closer to nature with our Australia and New Zealand tours, where you’ll not only get the chance to enjoy a Monarch Wildlife Cruise and visit to Penguin Place, but also a whole host of other unforgettable wildlife encounters, from spotting dolphins in the Bay of Islands to meeting kangaroos on Australia’s Kangaroo Island.