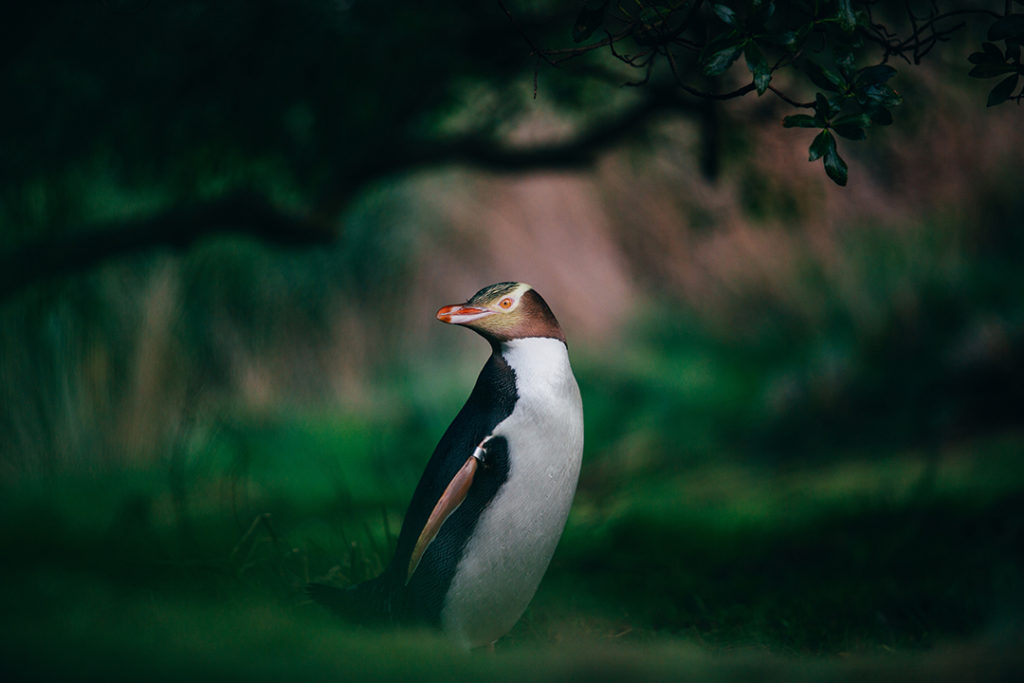 The Otago Peninsula Wildlife Tour is the perfect optional excursion for nature lovers. It includes transport to the Otago Peninsula, an Otago Harbour cruise on the ‘Monarch’ and a visit to Penguin Place, a private conservation reserve for the endangered Yellow Eyed Penguin.

Aboard the mv Monarch you’ll take an invigorating trip around spectacular Taiaroa Head – home of the world’s only mainland nesting place of albatross. During this Albatross tour in New Zealand, you may be lucky enough to see the Northern Royals soaring and banking on three metre wings.
New Zealand fur seals breed, fight and play on the rocks, and the impressive New Zealand sea lions relax on the sandy beaches. Out at sea you can spot rarely seen ocean birds including other albatross species and petrels, and you may see penguins, dolphins and other marine mammals.

Once back on dry land, discover why the Yellow Eyed Penguins are the most endangered in the world, found only on the South East Coast of New Zealand. A short bus ride over the farm takes small groups to the Yellow Eyed Penguin Reserve, where your guide will lead you on foot through unique covered trenches into viewing hides. These allow close viewing and photography of this shy penguin. Your journey back to Dunedin will bring you back along the beautiful Otago Peninsula. 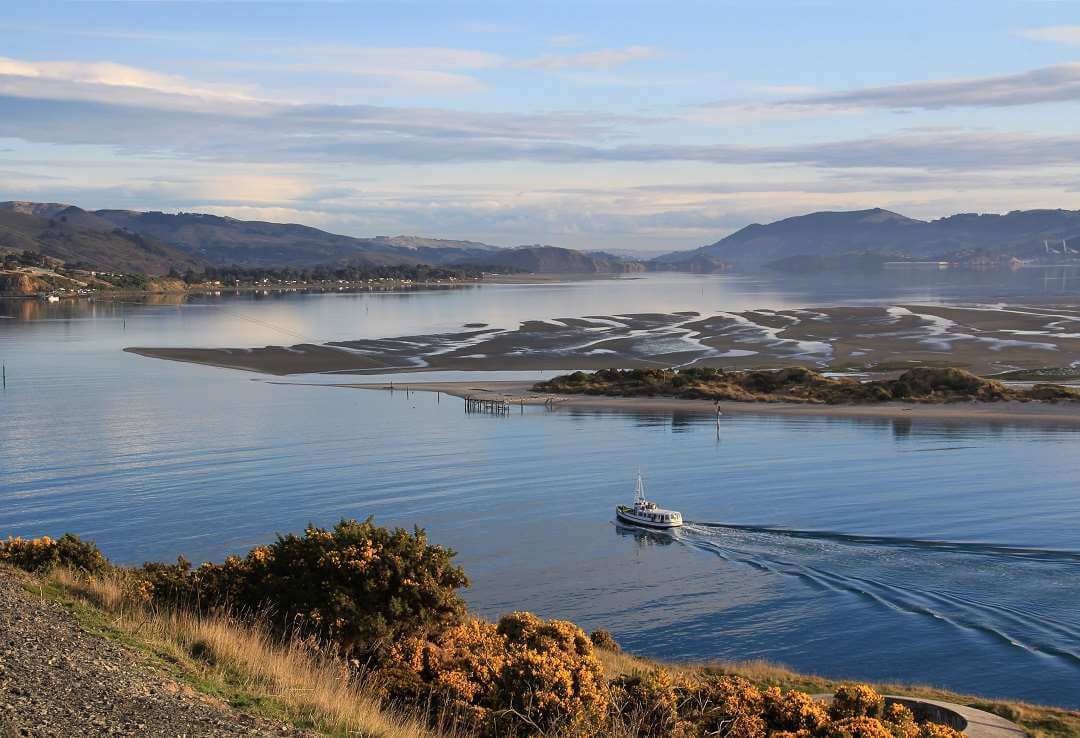 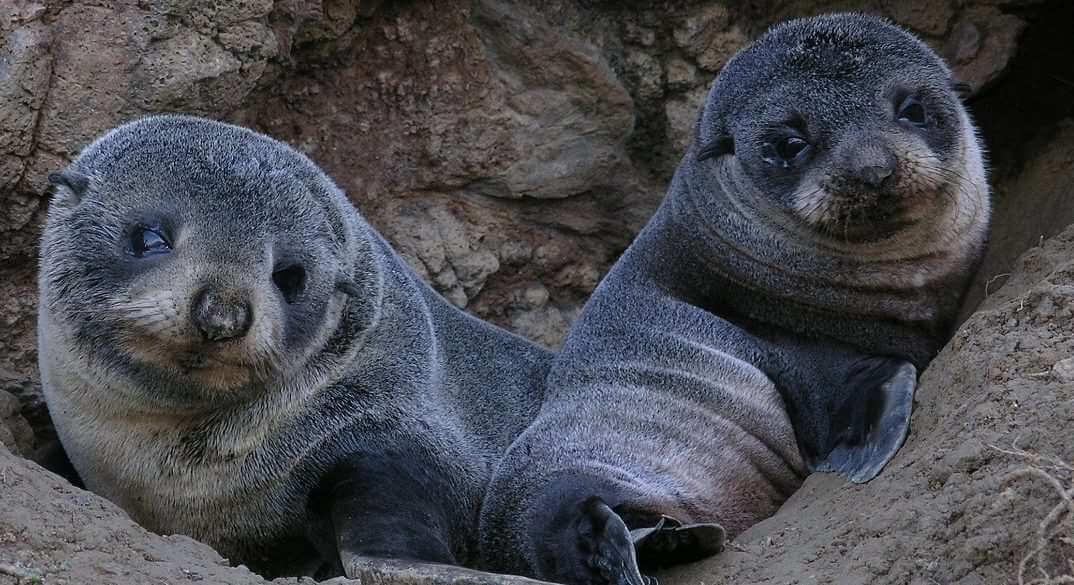 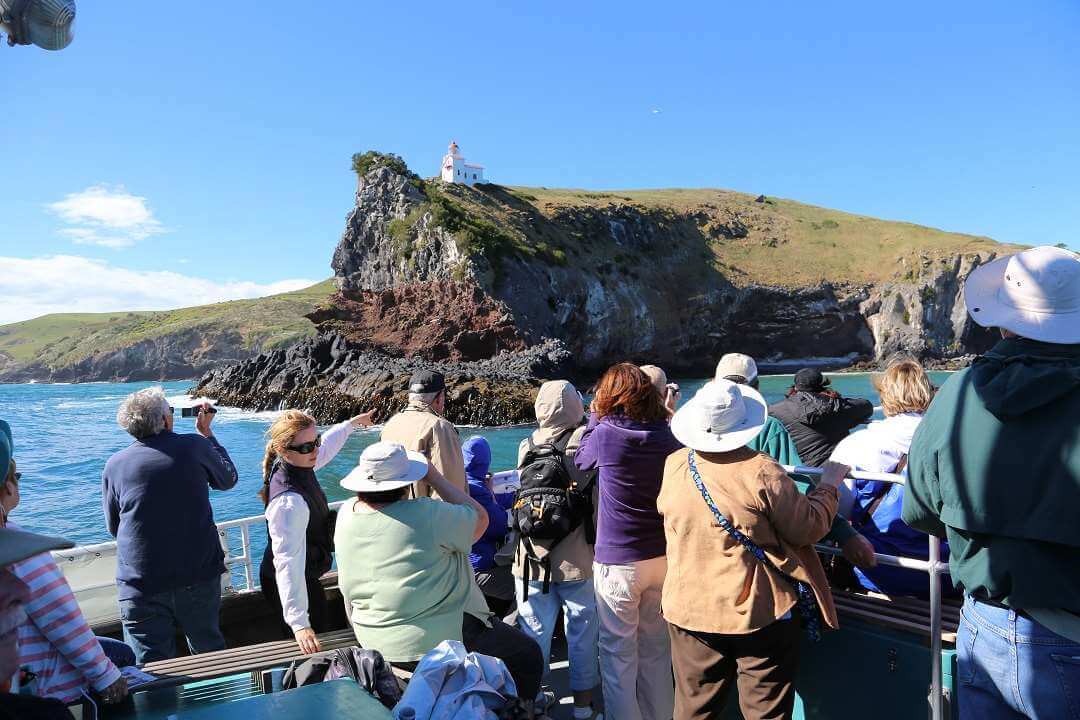 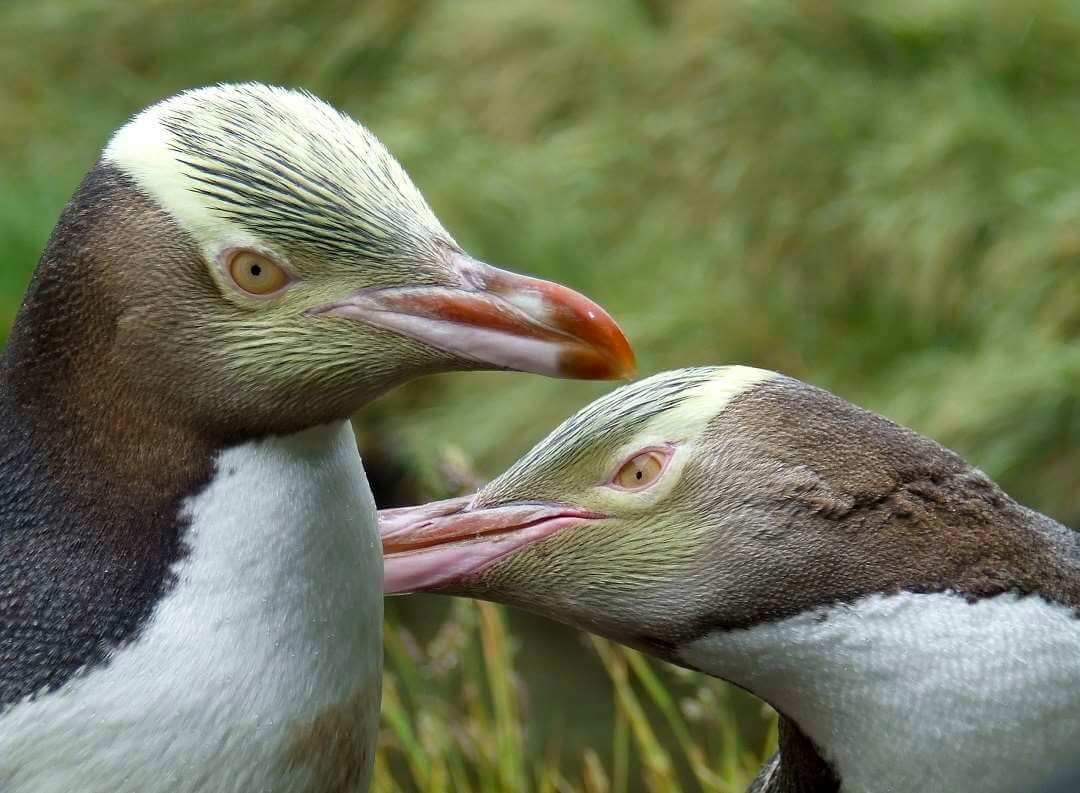 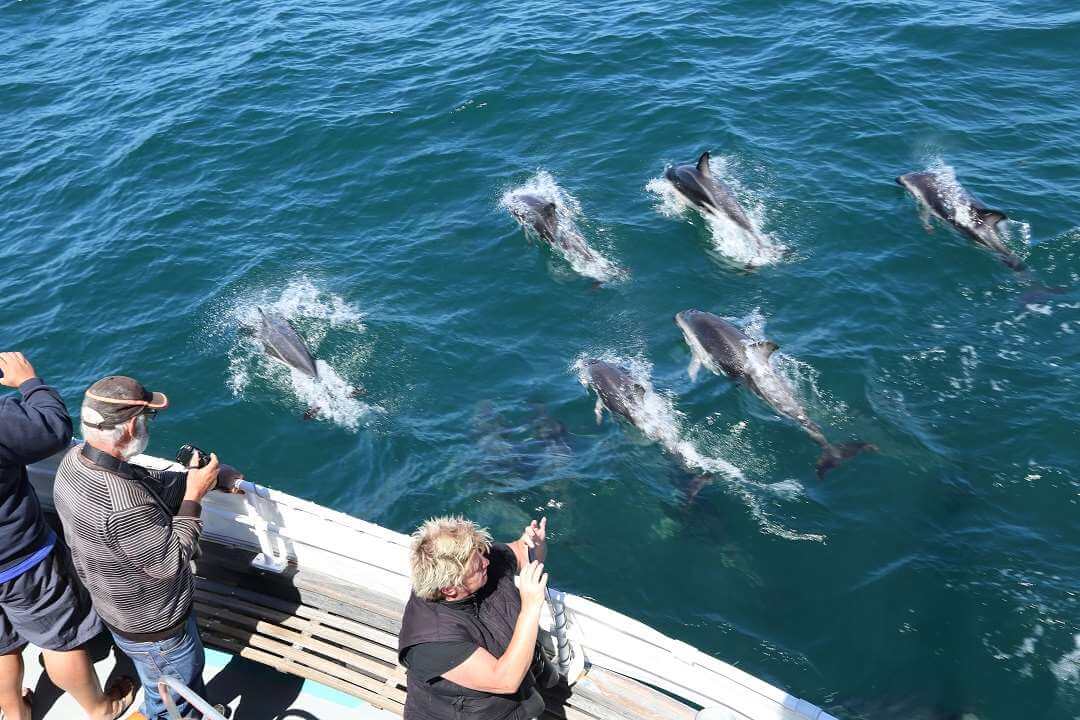 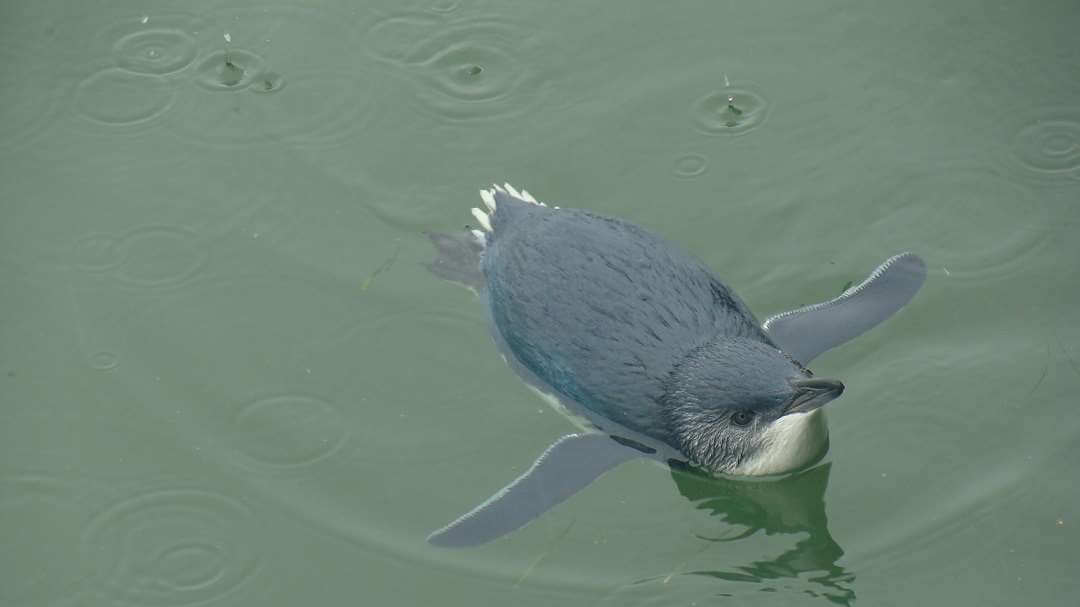