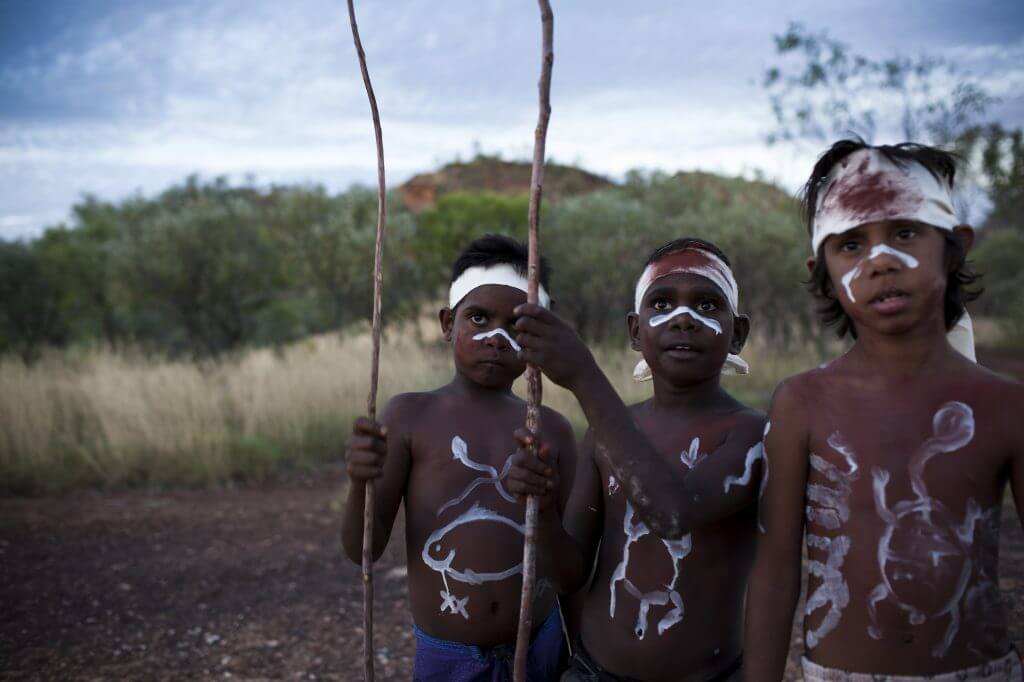 It’s all too easy to lump Australia and New Zealand together – they’re in the same part of the world and the people have similar accents (though no self-respecting Aussie or Kiwi will thank you for saying so). But they’re also a world apart, and not just because New Zealand’s temperate climate and verdant landscape bear little resemblance to Australia’s searing heat and awesomely desolate Outback. The cultures of the countries are completely different too, in all kinds of areas.

The principal language of both countries is English, but don’t assume that similar accents mean they speak the same dialect. Australians are generally more creative in their use of language than New Zealanders, including rhyming slang, lots of sarcasm – and of course plenty of swearing.

Australia has four times the population of New Zealand, so it’s hardly surprising that it produces a lot more in the way of TV, films and music. Nonetheless, New Zealand has a surprisingly lively rock music scene, and for a period in the eighties was globally fêted for its underground and experimental rock output, centred on the innovative record label Flying Nun.

Both Australia and New Zealand love to compete internationally in a whole range of sports – and both punch well above their weight. The big difference is that Australians have a number of sports of their own, including Australian rules football, indoor cricket, touch football, surf life saving and polocrosse (which is exactly what the name suggests – a straight cross between polo and lacrosse).

Australia has a stronger and more robust economy than New Zealand: it’s eighteenth in the International Monetary Fund’s ranking of GDP per capita whilst New Zealand comes in thirty-first. However, don’t be tempted to think of New Zealand as the poor relation as it’s catching up fast – back in 2004, its GDP per capita was 60% of Australia’s. Now it’s over 75%.

The Māori people make up 8% of New Zealand’s population and they have considerable political clout – they even have seats specifically reserved for them in Parliament. What’s more, Māori is an official language – it is taught in schools, used by the government and broadcast on TV. And of course, the Māori war dance is performed before major sporting events, as every rugby lover will know. In contrast, Australian aboriginals are a disparate group, speaking some 250 native languages, and their lack of homogeneity means they have little political power and a relatively low profile.

Whilst Aussies and Kiwis like different kinds of jokes, they have one thing in common – each group loves to insult the other. Most Australians’ jokes about New Zealanders revolve around the huge amount of sheep in the country – a parallel would be English jokes about the Welsh. Kiwis prefer to joke about Aussies being daft and uncultured, and their humour is generally far less bawdy.

Let’s face it: Aussies are a tough bunch. They have to be, given Australia’s parched land, scorching heat and abundance of deadly wildlife. (Not that we’re trying to put you off visiting: none of these issues apply to Australia’s charming and cosmopolitan cities.) In contrast, New Zealand offers plenty of prime farmland, which is why Kiwis don’t see themselves as pioneering settlers and survivors in the same way Aussies do. But if you think it’s all fun and games in New Zealand, bear in mind that wages are lower there and there’s probably more genuine poverty too. 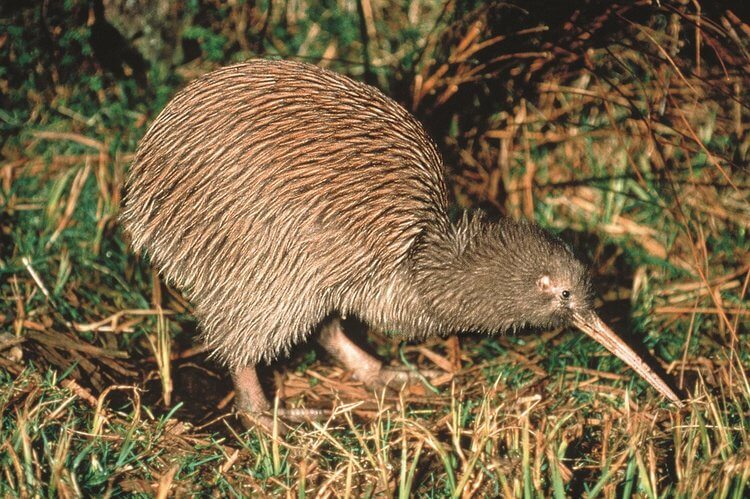 Ultimately, any comparison between Australia and New Zealand is going to be odious. It’s precisely the fact they’re so different that makes both Australia and New Zealand fascinating destinations you will want to see time and again. So if you’re wondering which one to pick for a holiday, we can certainly give you a few pointers – but you’ll still miss out if you visit only one. So we can only recommend that you take a tour visiting both countries – and experience their magical differences instead of just reading about them.