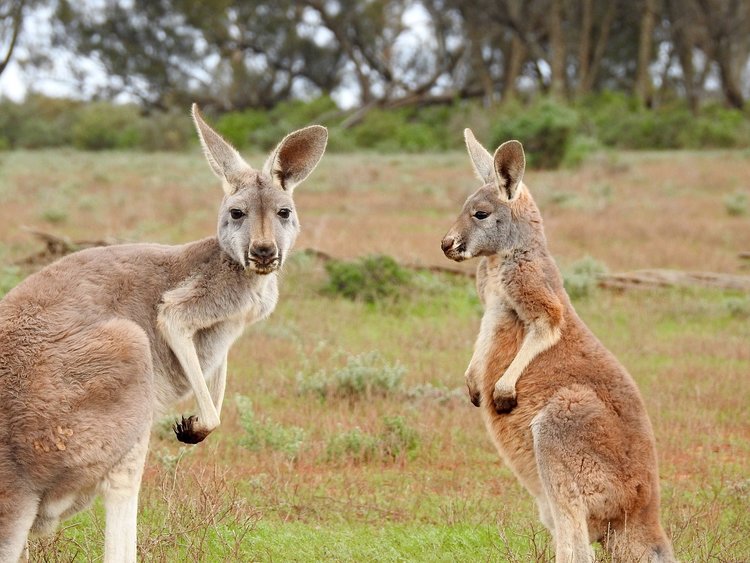 6 animals you can spot on Kangaroo Island

6 animals you can spot on Kangaroo Island

Part of the appeal of visiting Australia is getting the chance to see some truly extraordinary wildlife in their natural habitats that we would never get the chance to see in the UK. With one of Distant Journeys’ Australian tours, you’ll have several opportunities to meet the diverse array of wildlife that call Australia their home, with Kangaroo Island being just one of the places you’ll be lucky enough to visit.

Being located away from the mainland means that this spot has been left relatively untouched, allowing for an abundance of wildlife to grow and develop in a completely natural habitat. If you are wondering what you can expect to see on Kangaroo island, below are just a few examples of the magnificent creatures that you might stumble upon:

As can be seen in their name, Kangaroo Island is the only place where you’ll be able to meet the KI kangaroo. They are actually a sub-species of the western grey kangaroo but differ by being smaller in stature and having longer and darker fur than their mainland counterpart. You won’t need to look far to spot one of these as they are often seen wandering all over the island.

Native to Kangaroo Island, colonies of these animals can be best seen at Seal Bay, which is included in a Distant Journeys excursion to the island. Home to thousands of seals and sea lions, you can often spot them playing, basking in the sun and returning from overnight fishing expeditions. The Australian sea lion is one of the rarest species in the world and is now classed as an endangered species. These marvellous creatures are able to push themselves up with their front flippers and use their back flippers to help them to walk on land. 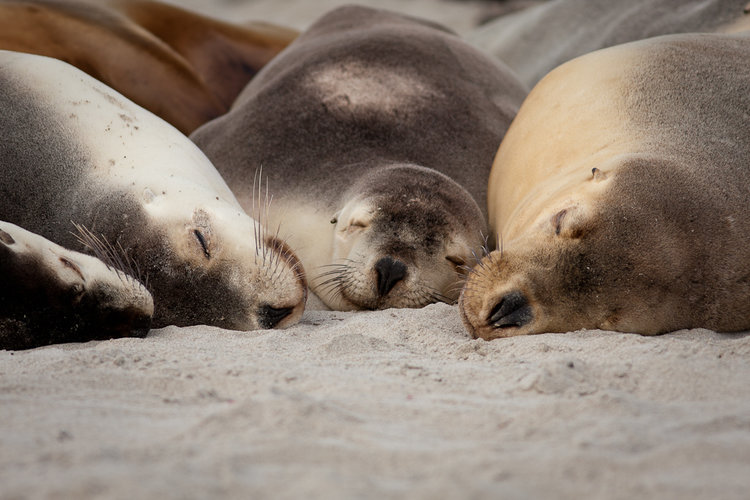 One of the lesser known animals on Kangaroo island is the heath goanna. This magnificent species of lizard can grow up to a metre long and can often be spotted scavenging on dead animals near the roads or basking in the sun on a warm day. The colour of its skin means that it can easily blend in to its surrounding environment, helping it to catch its prey of small reptiles and young birds.

One of Australia’s most famous and well-loved animals live in abundance on Kangaroo Island, making it the perfect place to get a glimpse of these cuddly characters. Sleeping for up to 18 hours a day, you may spot them in their waking hours high up in the tress eating their favourite food, eucalyptus leaves. 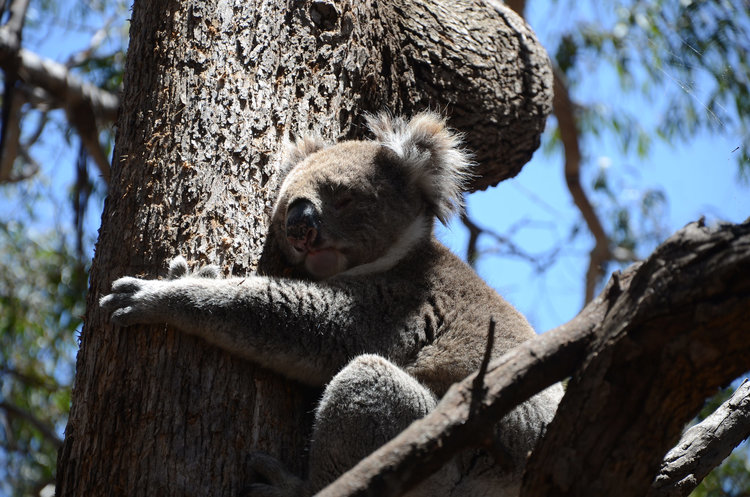 Also found in abundance freely roaming the island are tammar wallabies, one of the smallest species of wallaby, measuring roughly the same size as a rabbit. They can only be spotted in Southern and Western Australia, so Kangaroo Island is the perfect place to meet them alongside all the other wildlife.

A Kangaroo Island animal which can’t be missed are the little penguins, the world’s smallest species of penguin. These small birds can be just as popular with visitors as the island’s native kangaroos. Even though the little penguins only come onshore to rest in their nests at night time, when these cute creatures surface with their young it is definitely a sight worth waiting for.

You can guarantee that when taking a trip out to this island you’ll be feasting your eyes upon wildlife that you’ve never seen before. From the Australian classics of wallabies, koalas and of course kangaroos to the lesser known heath goannas, there’s something for everyone on this unique island. Why not consider a Kangaroo Island tour where you can spend the day getting up close with Australia’s finest creatures and also explore the beautiful rugged coastline.

Images by dfenot0 and skeeze via Pixabay and Domenico Salvagnin and John Jennings via Flickr.