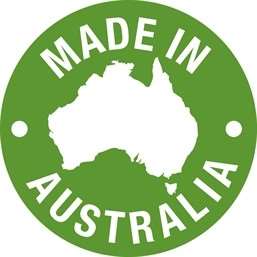 When you think of Australia, chances are you think of the gorgeous climate, the iconic landmarks and the unique wildlife. What you may not immediately be aware of is that Australians have a proud history of invention and innovation. Here’s our list of just a few world-changing Australian inventions that affect and improve the quality of our lives today.

An invention which has saved countless people throughout the world since it was first developed in 1926 by Dr Mark Lidwill at Crown Street Women’s Hospital in Sydney, the artificial pacemaker uses electrodes to stimulate the heart with electric pulses to help maintain a heartbeat. Imagine just how many lives this great Australian invention has changed for the better.

Although you may know Google as an American company, Google Maps is actually the work of two Australian inventors, brothers Lars and Jens Rasmussen, who developed this now ubiquitous mapping system between 2003 and 2004. Thanks to our ever-increasing use of mobile technology, Google Maps has been a great help to those looking for somewhere in a hurry. We would quite literally be lost without this Australian innovation! 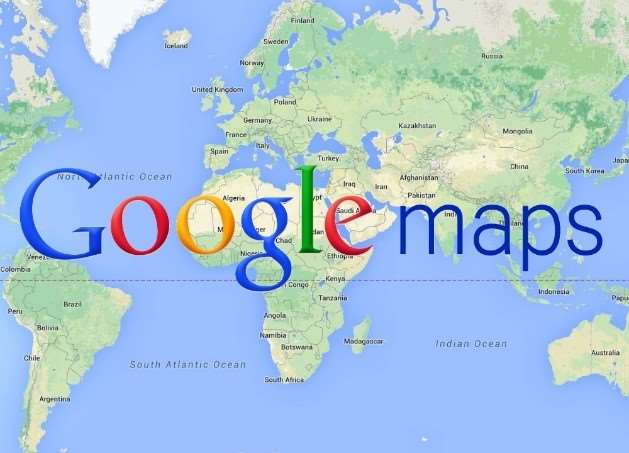 Whilst we in the UK are only now becoming familiar with the plastic bank note, since the new £5 note was recently introduced, Australians have used plastic bank notes since the 1980’s. The first polymer bank note to enter circulation was the $10 note, released in 1988 to celebrate Australia’s bicentenary. Now the rest of the world is beginning to see what makes the polymer bank note one of the greatest Australian inventions – it is almost impossible to counterfeit, lasts about 10 times longer than traditional bank notes and perhaps most importantly of all, won’t disintegrate in the washing machine if you forget to take it out of your pocket.

In trying to find a solution to his father’s hearing loss, Professor Graeme Clark became an Australian inventor when he developed the cochlear implant at Melbourne University in 1978. Otherwise known as the bionic ear, cochlear implants are implanted into the head and are used to bring back hearing by electronically stimulating the auditory nerve.

So far, the cochlear implant has brought hearing to nearly 200,000 deaf and partially deaf people worldwide – a pretty impressive achievement for such a small device.

It’s hard to imagine a time without Wifi, yet this Australian invention was only in its infancy in the 1990’s, and not in common use until this millennium.

John O’Sullivan and his colleagues at Australia’s Commonwealth Scientific and Industrial Research Organisation (CSIRO) discovered Wi-Fi technology back in 1992 as a result of their studies into radio astronomy. More than a decade later, Wifi was taken up for domestic and business use, where it has revolutionised how we use the internet and made way for innovations in mobile technology.

Without the use of ultrasound scanners, we would still be using x-rays to look inside the body. Too much exposure to x-rays can be dangerous, so luckily, the ultrasound scanner is another great Australian invention.

It was discovered by scientists at the Commonwealth Acoustic Laboratories’ Ultrasonic Research Centre, who were studying ultrasound technology in an effort to convert ultrasound echoes into TV images. Ultrasound is used not only during pregnancy but also to diagnose many other medical problems throughout the body, in a harmless way.

Like it or loathe it, life would be unimaginable for those who do appreciate the unique taste of this distinctively Australian invention.

Vegemite is considered as much a part of Australia’s heritage as kangaroos and the Sydney Opera House. It is actually an Australian obsession, to the point where it’s said that most Australians travelling abroad pack a small jar of the brown stuff in their case for fear of not being able to get Vegemite locally!

Luckily (or not, depending on your palate), Vegemite is easily obtainable in the UK, with its iconic yellow and red branding unchanged throughout the years – truly one of the best Australian inventions, according to its legion of fans.

So in answer to the question ‘What have Australians invented?’ the answer as you can see above, is many innovations – some more life-changing than others, but all important in their own Australian way. Take a look at Distant Journey’s Facebook Page to make sure you don’t miss out on other interesting facts about this fascinating destination.