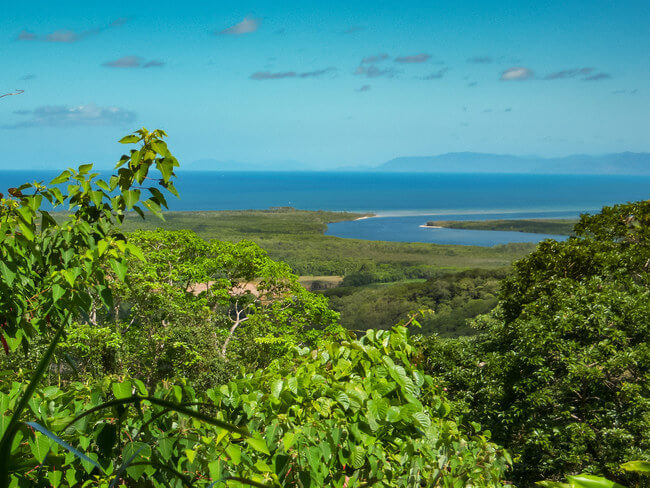 A short journey from the coastal city of Cairns on Australia’s north east coast transports you to another world: the lush green paradise of the Daintree Rainforest. One of the best places to visit in Australia for nature lovers, the rainforest is famously known for being rich in flora and fauna.

Read on to find out even more about this natural wonder with ten of our favourite Daintree Rainforest facts.

With an age of a staggering 135 million years, the first of our interesting facts about the Daintree Rainforest is that it’s the world’s oldest tropical lowland rainforest. This means that the rainforest has outlasted the dinosaurs, the last Ice Age and many other events that transformed the world.

The Daintree Rainforest is here to stay; it’s outlasted not only the major world events mentioned above, but also much of the rest of the rainforest Australia used to have. Millions of years ago, Australia was covered in verdant rainforests, with the changes in climate making the environments more arid over time. Much of Australia’s landscape today is bushland and desert, with the Daintree Rainforest a reminder of what it once was.

Side by side with the Great Barrier Reef 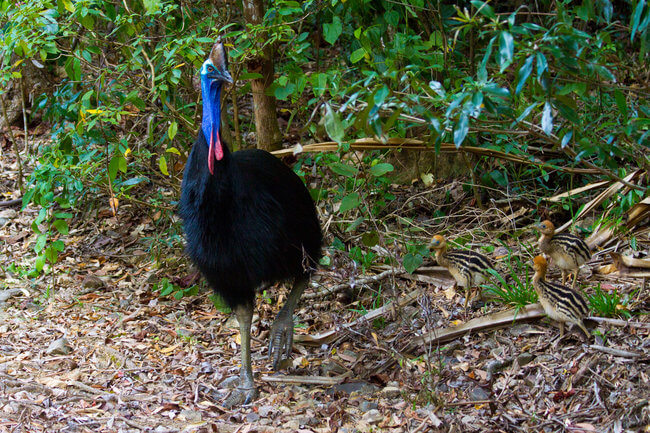 The Daintree Rainforest is famed for its biodiversity, and with these stats it remains unrivalled. 65% of Australia’s bat and butterfly species and 35% of its frog, marsupial and reptile species can all be seen living here in this unique environment.

It plays a key role in helping rare species thrive

Another fact wildlife watchers should know is that the Daintree Rainforest is home to some extremely rare species, and in some cases it’s the only place where these animals can be spotted. Among the native animals are the cassowary, a relation of the emu; the Estuarine Crocodile; and the Musky Rat-Kangaroo, a small animal which half-hops and half-walks. 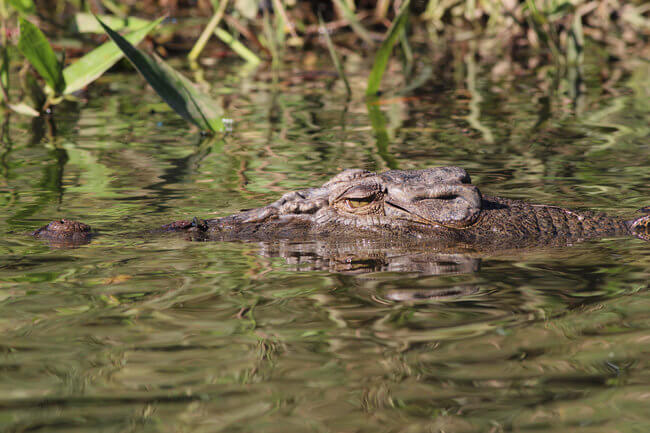 Another fascinating fact about this Australian rainforest is that more than 3000 plant species can be found here, whether that’s towering trees or colourful flowers. 395 of these are rare and threatened species, demonstrating the importance of the rainforest as an ecosystem.

And an array of insects too

It welcomes many visitors every year

All of this wildlife has also helped to attract several human visitors. More than 400,000 visitors flock to the rainforest every year to witness the exotic wildlife, stare up at the rainforest canopies and take in their tropical surroundings.

On a tour of Daintree National Park, you’ll be astounded by the sheer scale of the rainforest, and for good reason. It’s Australia’s largest area of continuous rainforest, covering an area of 1200 square kilometres. It also covers an enormous 20% of Australia’s land mass. 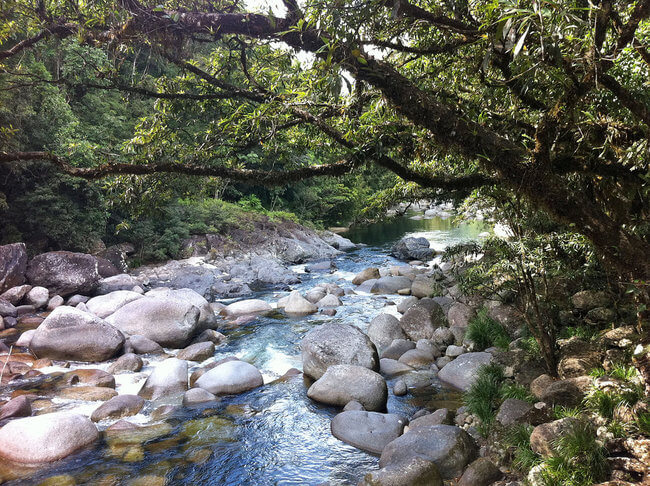 It’s named after a notable geologist and photographer

The Daintree Rainforest is named after Richard Daintree, a notable geologist and photographer in the 19th century. After starting out his career prospecting for gold, he moved on to recording the state of Queensland’s landscape, with his photography capturing the local communities and the importance of gold, the allure of which helped to attract several British emigrants to the colonies.

These facts paint a mere picture of what you can expect when you visit the Daintree Rainforest, but it really needs to be seen to be believed. Stand beneath the towering canopies, look out for crocodiles and be amazed by the birds and wildlife around you. With our Highlights of Australia and New Zealand tour, you can make this a reality, with the tour also including a whole host of other incredible natural landscapes, from the Great Barrier Reef to the Blue Mountains.