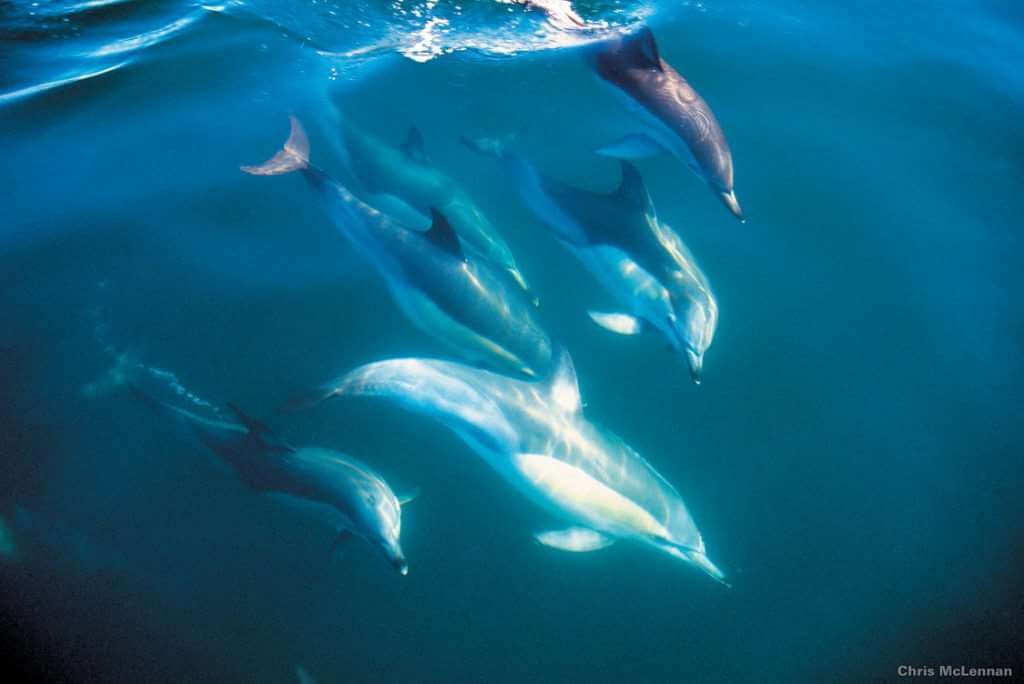 Wildlife wonders to look out for in New Zealand

Wildlife wonders to look out for in New Zealand

On your escorted holiday to New Zealand you’ll instantly be greeted by its stunning landscapes and picturesque scenery, all of which is uniquely decorated by its native flora and fauna. The fauna in New Zealand have flourished in its generous environments and favourable climate, making a trip to this beautiful land as much a treat for the eyes as it is for the soul.

But what other wildlife is there to discover? Well, the answer is lots! However, to keep our guide short and sweet, we’ve picked out our top wildlife wonders for you to keep an eye out for on your visit to New Zealand…

The vast range of animals in New Zealand has been there long before humans, which includes its astonishing range of birds. The birds of New Zealand are not to be overlooked, as many are rare and endangered including New Zealand’s national symbol, the rare Kiwi bird.

Before the Maori people and Europeans came to New Zealand, many of the birds had evolved into flightless animals, as there were no dangerous predators to fear. However, when settlers arrived they began to hunt, bringing foreign predators who destroyed the wildlife of New Zealand’s habitats, leaving them in a precarious situation. Some birds like the Moa and Huia sadly became extinct, whilst others (the Takahe, the Kiwi and the Kakapo Parrot) have clung to existence, but still remain critically endangered today.

When it comes to New Zealand’s animals, the native Tuatara may have the longest surviving line of reptiles you ever come across! A Tuatara looks like your standard lizard, however it’s certainly not. With a lineage dating all the way back to the dinosaur age, this Rhynchocephalia is one of the only two living species left. If you’re hoping to catch a glimpse of this rare and unique animal on your travels, then they are only found on protected offshore islands.

The vast and varied New Zealand wildlife is reinforced with its wide range of marine life. The fish, penguins and seals are all exciting to see in their natural habitats. However, often the favourites to look out for are whales and dolphins. With many whale and dolphin watching experiences available to tourists, a special find is the Hector’s dolphin. The Hector’s dolphin is the smallest and rarest in the world, only living in the waters of New Zealand. So keep your eyes peeled!

With New Zealand’s wildlife being so unique and varied, people in New Zealand take great care of their native creatures. National parks, reserves and forests protect over 20 percent of New Zealand, allowing it to remain as one of the world’s most beautiful, unspoiled countries. The 14 national parks are varied and well maintained, offering fun and exciting activities such as hiking, mountain biking, kayaking, skiing and snowboarding – all of which can be enjoyed with stunning landscapes as a backdrop. There are also 34 marine reserves dotted around New Zealand, home to magical underwater dwellings for a vast range of New Zealand’s marine life. Luckily for you, visitors can experience the wonder of the both the sea creatures and their homes on diving or snorkelling excursions.