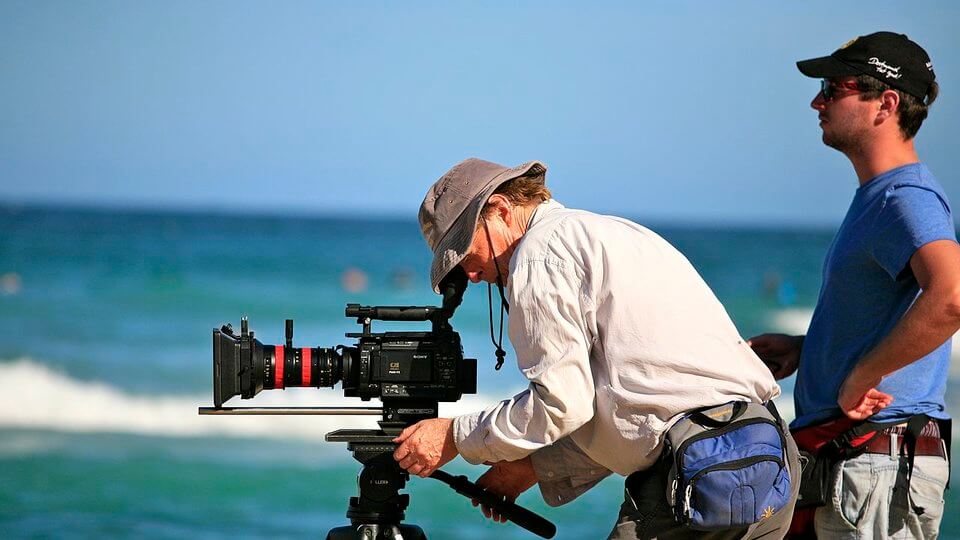 Six films that made destinations in Australia famous

Six films that made destinations in Australia famous

Stunning landscapes and remarkable city views are commonplace in Australia. So, it’s no surprise that movie makers from all over the world turn to this magnificent country to be the backdrop in their films.

Whilst you’re touring this amazing country it’s likely you’ll come across many sights that have made it on to the big screen. But so you know what to look out for, below are six famous films that have been shot in some of Australia’s well-known locations. Click here if you are after a full list of films shot in Australia.

One of the most famous Australian films has to be the cult classic Crocodile Dundee. Made in 1986 this amusing outback movie tells the story of the ‘legendary’ Dundee who is a crocodile fighting bushman. The film is partially set in the Australian outback with the amazing Kakadu National Park representing Australia’s natural wonder.

Out of all the films made in Australia, most people are surprised by the fact that Babe (the lovely movie about a sheep herding pig) was filmed on a farm in Robertson, New South Wales. The film shows the greener side of Australia with its fresh and flourishing countryside.

The prospect of visiting a blockbuster movie set can be quite exciting, especially if it’s an award-winning film like The Matrix. The city of Sydney played host to The Matrix movies, with the majority of the films shot there. If you watch the movies, you’ll catch sight of many landmarks such as Sydney Tower, St James railway station, Surry Hills and the Martin Place fountain.

If you want to see the breath-taking outback on the big screen, then the film “Australia” is one of the ultimate outback movies. The film explores the life of two people in the Australian outback during 1939-1943. Most of the filming took place in Darwin, the Kimberly Ranges and Kununarra, showing off how remarkable Australia’s natural beauty truly is.

December Boys is perhaps one of the least famous films set in Australia on our list. However, it is known as one of the first films Daniel Radcliffe starred in after soaring to fame in the Harry Potter series. Furthermore, it is mostly filmed on the spectacular Kangaroo Island, which is a must-see spot for Australia’s tourists.

This funny Australian film follows the tragic single life of Muriel who dreams of her wedding day. On her journey you can see most of Australia’s striking East Coast. She then ventures from Darling Harbour in Sydney to Surfers Paradise, and then on to Gold Coast, before finally ending up at the beautiful Hamilton Island. It’s a lovely visual tour of some of the country’s most stunning destinations.

As the world becomes more accessible, more and more movies are filmed in Australia thanks to its abundance of stunning scenery. But whilst many will be appreciating the scenery on the screen back home, you can see it for real as you explore one of the most beautiful countries in the world.
Image by Alex Proimos