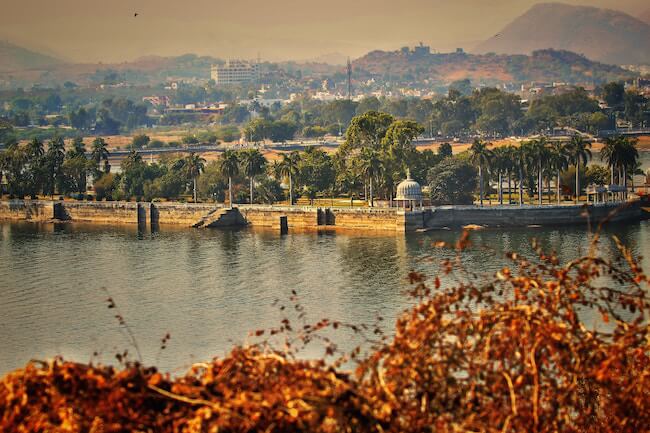 One day in Jaipur, India: the best places to visit

One day in Jaipur, India: the best places to visit

The vibrant city of Jaipur is one of the most exciting places to visit in India; steeped in history, it’s perhaps most famous for its City Palace complex, with its extravagant courtyards, gardens and museums. Its extravagant architecture is another reason thousands flock here, with trademark pink buildings found at the heart of the old city.

This vast city is home to a staggering three million people, and if you have just one day in Jaipur, it can be difficult to narrow down the most important places to visit and things to see in Jaipur. See the best of Jaipur in one day with our picks of what to see in Jaipur, all found at the heart of the city. 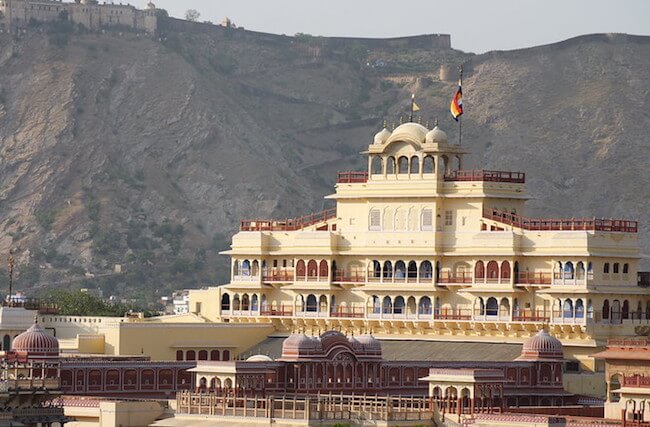 Set right in the centre of the Old City, the impressive City Palace is the most famous of Jaipur’s tourist attractions and is not to be missed. The architecture is a fascinating blend of Rajasthani, Mughal and European styles, with palace buildings dating from several different eras: the oldest by Jai Singh II is the 18th century, the most recent in the early 20th century. You could easily spend all day exploring the vast complex of buildings, courtyards and pretty gardens. Look out for the Mubarak Mahal (Welcome Palace), with its collection of historic costumes, The Armoury, with its fascinating armour collection, and the four spectacular gates at Pitam Niwas Chowk. 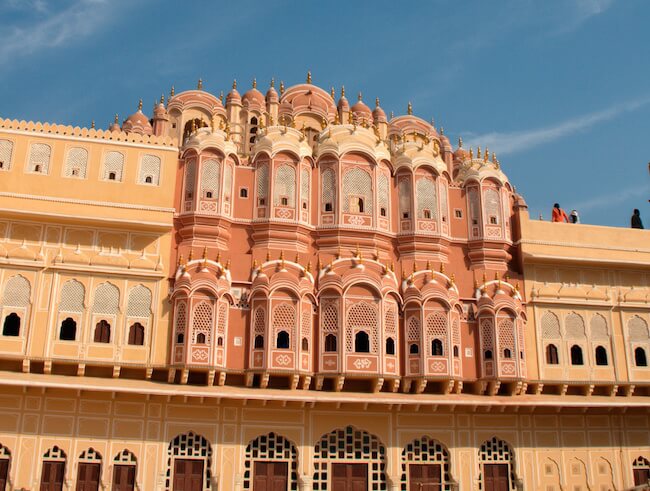 Towering a dizzying five stories high, the Hawa Mahal is Jaipur’s most distinctive landmark, not just for its size, but also for its spectacular bright colours. Made from red sandstone and carefully painted with a pink and white trim, the Mahal’s several beautifully-detailed window sections were built for the ladies of the royal household to watch over the city in privacy. A must on any Jaipur sightseeing trip is a visit inside the palace, navigating its narrow corridors to reach the top, where you’ll get stunning views out over the city.

The Albert Hall Museum is the state museum of Rajasthan, and also the state’s oldest. For those seeking historic things to do in Jaipur, look no further. The museum is a treasure trove of historic artwork, sculptures, jewellery, furniture, garments, musical instruments and more, with beautiful murals depicting ancient civilisations decorating the corridors. Equally as impressive as the museum’s collection is the building itself, regarded as a fine example of Indo-Saracenic architecture.

Five enormous stone sundials in total can be found across India, and the largest, not only in India but in the entire world, is found in the heart of Jaipur. Recognised on the World Heritage List, the Jantar Mantar consists of 20 large structures, included the sundial, constructed for the purpose of astronomical observation. More than just one of the top tourist places in Jaipur, this giant astronomical observatory demonstrates how people in this part of the world were studying the stars, planets and galaxies way back in the 1700s. 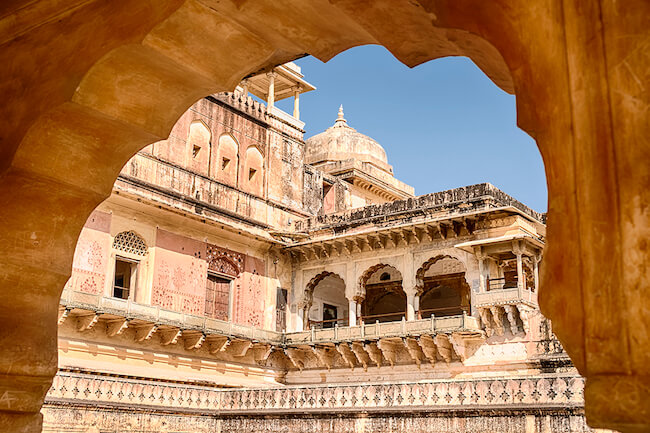 After seeing the very best places to visit in Jaipur’s city centre, round off your day with a visit to the Amer Fort, also known as the Amber Fort or the Amber Palace, situated seven miles outside of the city. Overlooking the Maota Lake, the palace has to be one of the most beautiful in all of India: a vast complex built from pale yellow and pink sandstone and finished with gleaming white marble. Split into four main sections, each section also features its own scenic courtyard. Make sure you catch the Amber Sound & Light Show, a light show that takes place over the lake, with the palace as the backdrop, telling stories of Rajasthan’s history.

While you’re visiting the Amer Fort, also be sure to pay a visit to the Jaigarh Fort, which also overlooks the Maota Lake, and sits up high on the Cheel ka Teela promontory. Built to protect the Amer Fort and its palace complex, the Jaigarh Fort is impressive in its own right, with its thick walls of red sandstone and intricate details and its pretty garden. This Jaipur attraction is perhaps most famous for the Jaivana Cannon, the world’s largest wheeled cannon, which has been fired just once and can be seen up close by tourists today.

The final fort in the ring of forts found in the Aravalli Hills, alongside the Amer and Jaigarh Forts, is Nahargarh Fort. Visiting these stunning forts is one of the top things to do in Jaipur, and although the Nahargarh Fort is the least-known, it should not be overlooked. Home to a palace of its own, a long series of ramparts connecting all the way to the Jaigarh Fort and a former royal treasury, there’s plenty to see here, as well as a fascinating history to learn about with stories of ghosts and prisoners.

Be dazzled by Jaipur

Jaipur’s beautiful buildings and colourful history is best seen up close, and with our tour Highlights of India, you’ll get to see the very best of Jaipur as well as several other fantastic Indian destinations. The tour includes three nights in Jaipur, complete with visits to the City Palace Museum, Amer Fort, Hawa Mahal and Jantar Mantar. There is also the opportunity to explore Jaipur at your own leisure, with options including a Jaipur walking tour and a visit to a local organic farm.