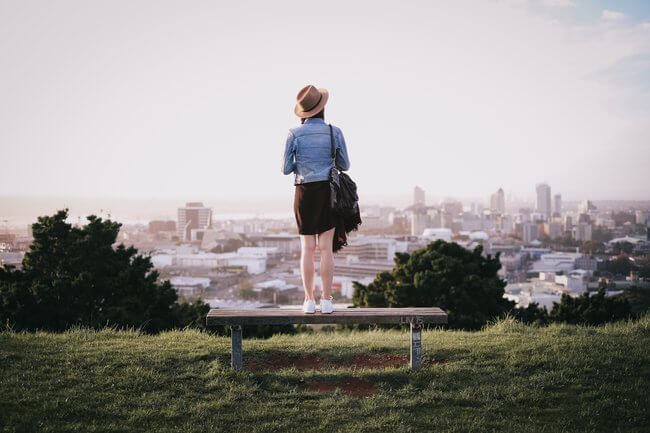 Australia & New Zealand: how similar are the two countries?

Australia & New Zealand: how similar are the two countries?

Both are former British colonies

An interesting fact about both Australia and New Zealand is that although both are former British colonies, they were in fact first discovered by Abel Tasman, a Dutchman. The colonisation has had a huge influence on both countries’ cultures and histories; and the colonial buildings in cities ranging from Melbourne to Wellington are just one example today of their cultural past. Both countries also still enjoy close ties in the UK in a number of ways, from still having the Queen as their head of state to adopting popular British sports, such as cricket and rugby, as their own. 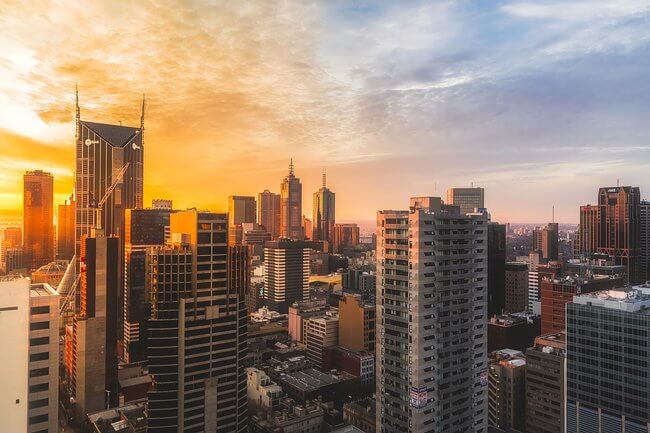 As well as both having a love of sports as we just mentioned, there are a host of other Australia and New Zealand similarities when it comes to everyday life. You’ll find that popular culture, including music, television and film, is very similar, with Australian entertainment being popular in New Zealand and vice versa. Both countries also share a love of the outdoors and outdoor activities, no doubt due to their excellent climates and wonderful landscapes. They’re not identical however – there are still a host of cultural differences between Australia and New Zealand.

Both are beautiful places to visit

Both Australia and New Zealand are popular travel destinations because of the incredible landscapes they have to offer. You’ll find stunning beaches and spectacular coastline in both these island countries, but that’s where the similarities in their landscapes end. In Australia you’ll find sprawling bushland, vast deserts and lush rainforests, while in New Zealand you’ll find a more verdant landscape with mountains, lakes and waterfalls. If you’re still torn about which to visit, take a look at our guide to which destination to pick for your holiday. 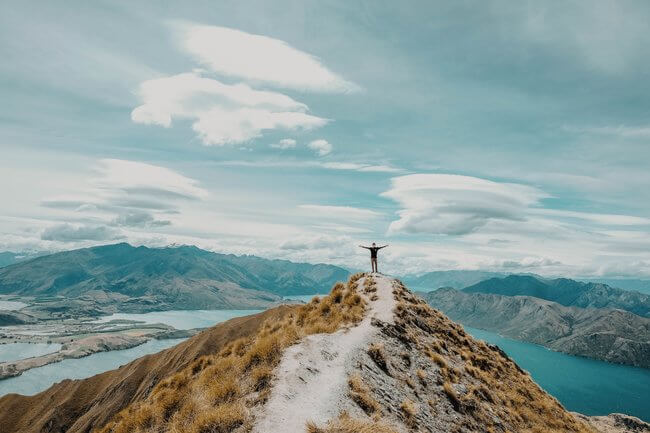 Both have rich ancestry

Before the British colonies settled in both Australia and New Zealand, indigenous people lived there for thousands of years, and their legacies have helped shape the countries today. New Zealand is home to the Maori, who make up around 8% of the population, and their culture has transcended into modern New Zealand life. Throughout New Zealand you can visit sacred sites and discover more about the Maori culture with dedicated tours and experiences. Over in Australia, the native Aborigines are made up of hundreds of tribes, who reside in areas all over the country. Though they’re not as present as the Maori, you can still learn all about their culture and history with experiences ranging from rock painting visits to cultural demonstrations.

Why choose one when you can visit both?