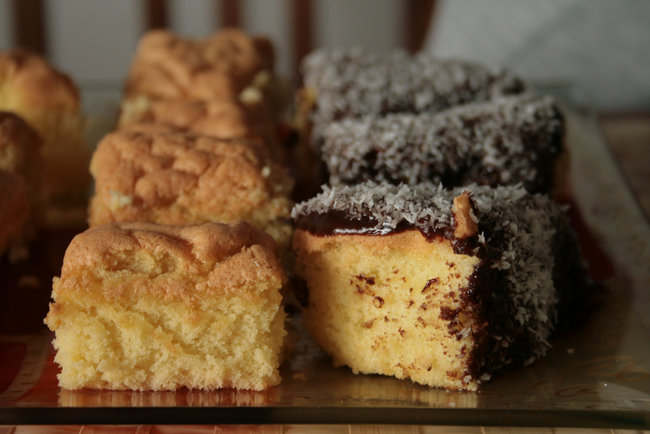 When jetting across the world on a trip down under, spending time sampling and tasting foods is an excellent part of the experience. Today, many Australian restaurants display multicultural menus for a modern-day palate, offering visitors foods from all across the globe. Australia however has a unique culinary history and has plenty of traditional foods that are certainly worth a try when heading on a combined tour visiting Australia and New Zealand.

Take a look below for 5 classic Australian foods to taste on your trip:

The Barramundi is defined as the most Australian of all types of fish. Its name derives from the Aboriginal language and means “large-scaled river fish.” The fish can be found at many restaurants across the country and is best served as a pan-fried fish steak with oil and potatoes. 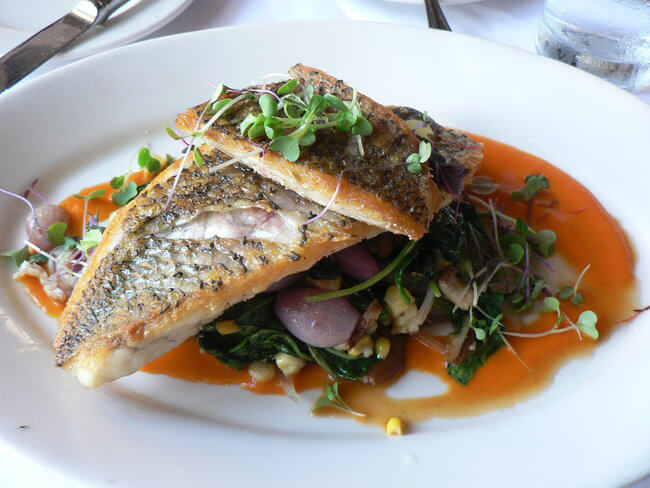 You can’t quite get more Australian than the Kangaroo. As well as being Australia’s national animal, this marsupial also provides a tasty, low fat meat. Kangaroo is often grilled on one side and is then served rare to medium. The meat produces beautiful flavours when combined with rosemary and garlic and is delicious with fruitier flavours such as orange and plum.

Vegemite is a well-known Australian food product and is a delectable spread enjoyed for breakfast, lunch and dinner. Although often compared to British Marmite due to the ‘love or hate’ debate, there is actually a large difference in taste according to locals. No matter where you stand on Marmite, this is definitely a typical Australian food that you need to give a try when visiting down under. 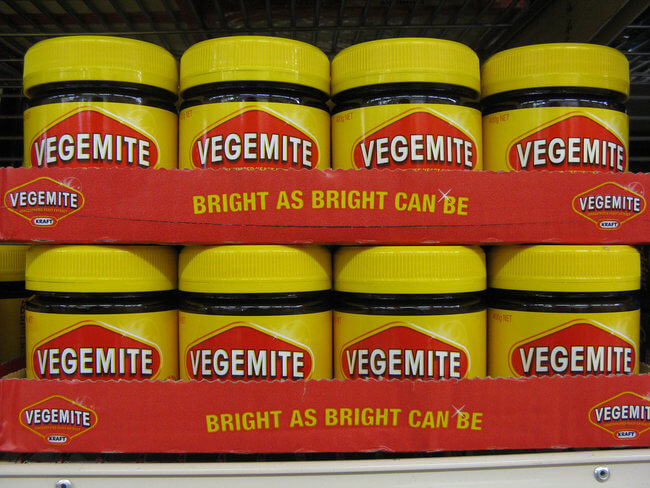 The Dagwood dog is a popular Australian food and has been commended by locals and tourists alike. This cornmeal battered and deep-fried frankfurter is placed on a stick for you to eat whilst you explore. Although the sausage is most commonly known as a festival food there are regular vendors that offer the Dagwood dog as part of their menu.

Hopefully you’ll enjoy tasting some or maybe even all of the foods mentioned that the Aussies love. If you are feeling slightly more adventurous then why not take a look at some alternative Australian foods to try when on a trip down under.

Images by Jean-Etienne, stu spivack and charlotteinaustralia via Flickr.