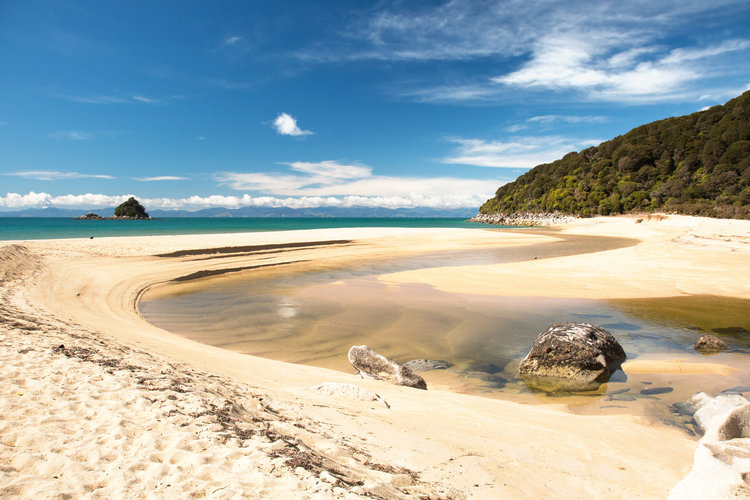 As part of one of our New Zealand escorted tours, you will get the opportunity to visit the city of Nelson; the oldest city on New Zealand’s South Island. Whilst in Nelson, you will have a day to explore the city and its surrounding areas, with the option of taking a tour of the stunning Abel Tasman National Park. It’s no surprise that this national park is one of our 10 unmissable tourist attractions in New Zealand, the natural beauty of the park certainly speaks for itself.

This New Zealand hotspot offers some stunning scenery but there is also an interesting history to Abel Tasman National Park. Maori had been living on the coast for hundreds of years, where they would gather food from both the forest and the sea. On the 18th December 1642, Dutch explorer Abel Tasman landed in the nearby Golden Bay and became the first European to visit New Zealand.

It was not until 1855 that permanent European settlements began, where settlers plundered the land of its resources, including timber from the forest and quarrying the granite. With the prospect of more logging along the coast at the forefront of people’s minds, a campaign was started to have 15,000 hectares of land owned by the crown turned into a national park. It was suggested that Abel Tasman’s name should be used, and in 1942, the Abel Tasman National Park was opened, coinciding with the 300th anniversary of his visit. 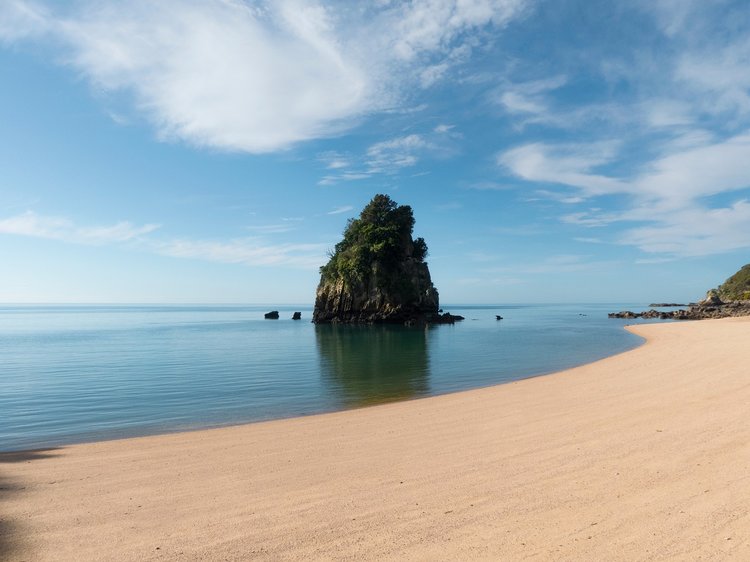 At 22,530 hectares, Abel Tasman is the smallest National Park in all New Zealand, however this doesn’t make it any less beautiful or unique. The most notable features of the park are the beautiful sandy beaches which frame the crystal-clear waters. This picturesque setting of Abel Tasman makes it very deserving of a spot on our list of New Zealand’s top National Parks. The granite ridges are a remarkable sight and have scatterings of limestone and marble amongst them. The vegetation in the park still reflects the history of the land being burnt, but the forests are thriving in their damp valleys, regenerating, and producing a rich variety of plant life. 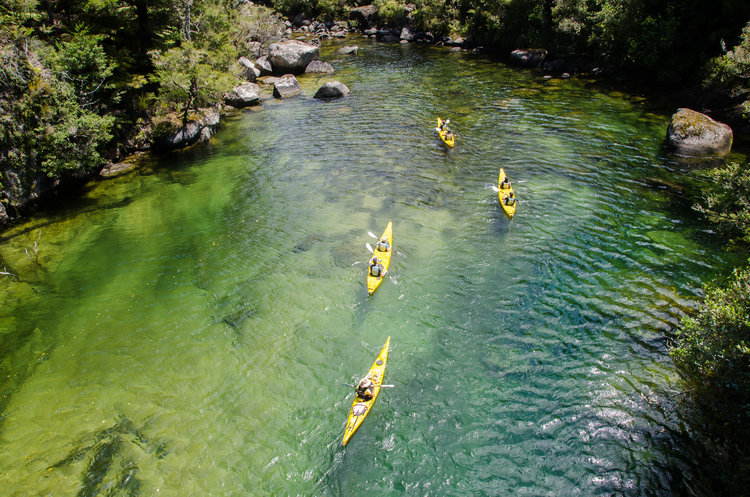 With an abundance of wildlife to see both on land and in the beautiful surrounding waters, you won’t be left wondering what to do in Abel Tasman National Park. If you fancy hitting the waters in a kayak or boat, you might have the chance to spot some short-beaked common dolphins which have a distinctive hour-glass pattern on their side or maybe some fur seals which are common in New Zealand waters.

If you head to the beach as night falls, you may be lucky enough to spot little blue penguins which come ashore after a long day of feeding. These adorable animals are the world’s smallest penguin standing at around 25cms tall. The park also has some species which are unique to the Nelson area including the very rare Nelson green gecko. If you want to search for these colourful creatures, you should make your way inland where they are likely to be found feeding on moths and other insects.

Abel Tasman is most certainly the place to visit to admire the natural beauty of New Zealand at its finest. Whether you decide to explore the park with an Abel Tasman day walk through the forests or kayak the crystal clear waters, we can be sure you won’t be disappointed with including this day trip in your guided group tour of New Zealand.

Images by 5229086 via Pixabay and Sandra Vallaure and Andrea Schaffer via Flickr.