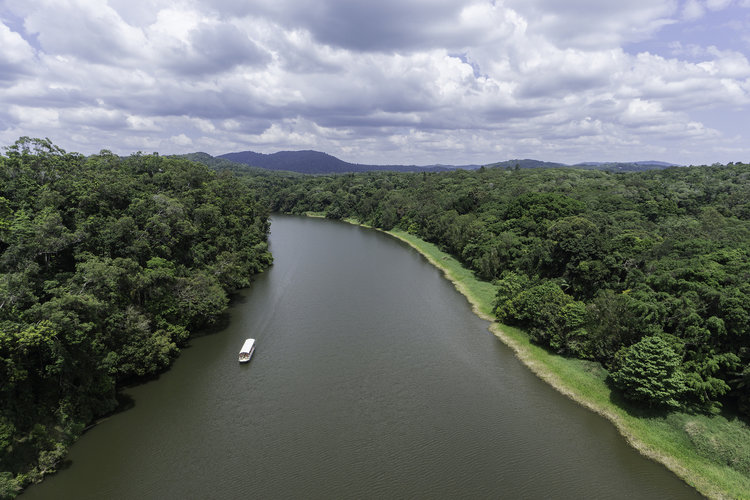 9 facts you may not have known about Cairns

9 facts you may not have known about Cairns

Situated in Tropical North Queensland, Cairns is a beautiful city that shouldn’t be missed on a trip down under. Perfectly located near to both the Great Barrier Reef and the Daintree Rainforest, this is a stop with plenty of natural wonders that are bound to take your breath away. You’ll want to make the most of your time in Cairns as this is a city with unforgettable experiences at every turn.

Like any other Australian city, Cairns has many things that make it interesting and unique – here are just 9 interesting facts about Cairns that you may not have known… 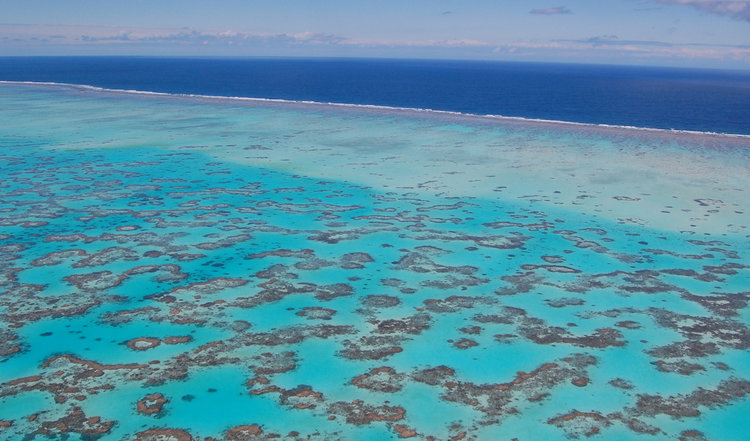 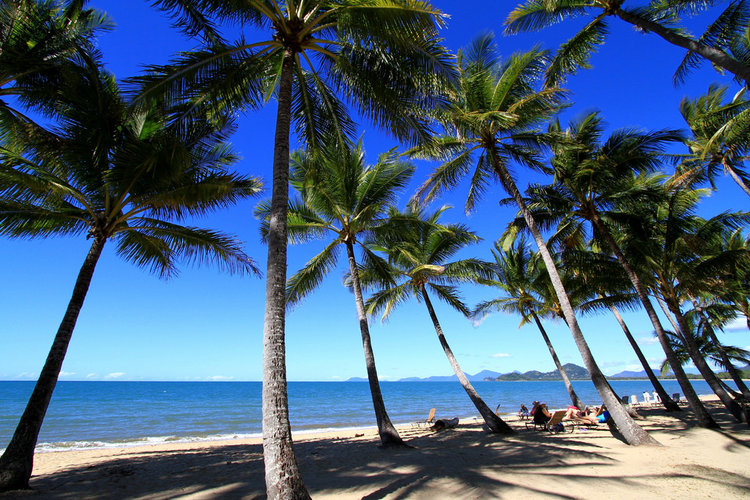 No doubt these facts about Cairns have made you even more eager to visit this equally stunning and interesting city. There are plenty of things to do in Cairns, whether you want to head on an excursion to explore The Great Barrier Reef or simply want to sample Australian cuisine in a beautiful setting. Why not spend 4 nights in Cairns with this tour and you’ll be sure to see it all.

Images by Lenny K, Jon Connell and skyseeker via Flickr.