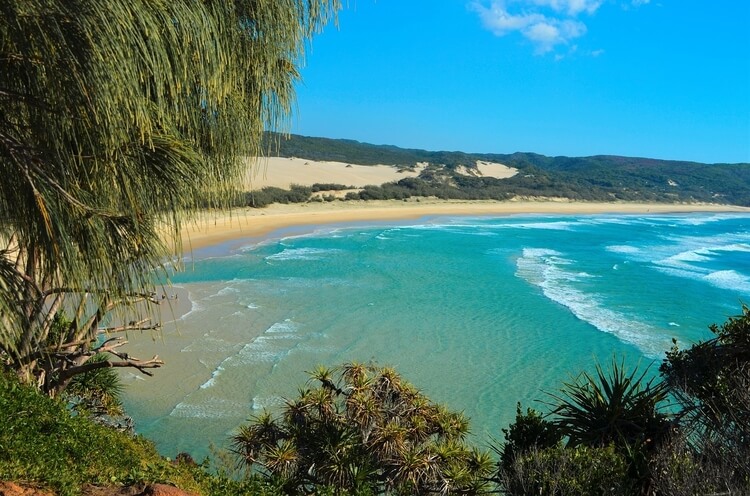 Discover Fraser Island with these 7 things to do

Discover Fraser Island with these 7 things to do

Fraser Island is one of the most remarkable destinations on earth. In fact, it’s the only place in the world where tall rainforests grow on sand dunes, and it’s home to 72 different colours of sand – mostly vivid reds and yellows. 76 miles long and nearly 14 miles wide, it’s the largest sand island on the planet and a World Heritage Site in its own right, placing it on an equal footing with more famous Australian attractions such as Uluru/Ayers Rock and the Great Barrier Reef. Here are a few unforgettable things to see and do on this astonishing island.

You read that right – 75 Mile Beach continues the whole length of the island, and you can traverse it using a 4×4 vehicle. You will savour every second of the experience – the lively motion of the ocean, the constantly changing beach landscape, and of course the multi-hued sands for which the island is celebrated. In fact, we’d rate it as one the eight finest beaches in the whole of Australia. Just remember to check the tides carefully, as you don’t want to get stranded! 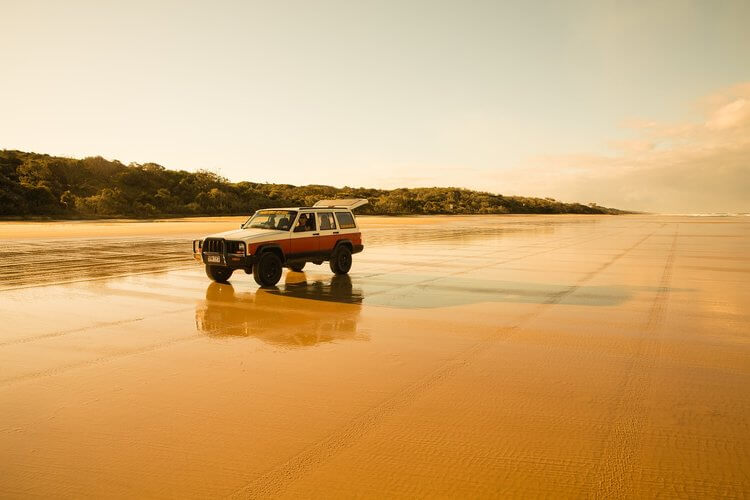 If you choose to stay at Eurong Beach Resort on the east coast, you’ll be mere steps away from 75 Mile Beach. You may be on holiday, but don’t forget to get up early – a spectacular sunrise over Eurong Beach is an experience you won’t forget in a hurry.

A guided walk through the rainforest is certain to be a highlight of any visit to Fraser Island. The sights, the sounds and the smells are completely different from any conventional forest, and communing closely with nature will relax you and take you far from everyday life.

See multicoloured rocks made of sand

The Pinnacles have to be seen to be believed – an array of multicoloured rocks made of sand. If your schedule allows, try to stop your car for a few minutes and take a closer look, as they’re genuinely unique.

Indian Head, on 75 Mile Beach, is the island’s most easterly point, and one of only three sections of rock. It was discovered by Captain Cook aboard the Endeavour, who named it after the Aborigines he spotted on the headland. Today, it’s the perfect place to spot whales from the shore – humpbacks in particular regularly migrate through the azure waters. 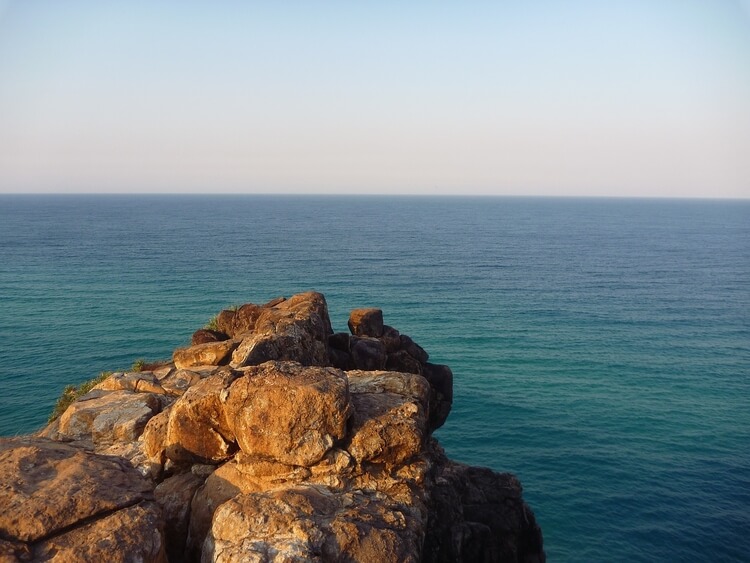 The SS Maheno was once a majestic ocean liner that plied the fierce Tasman Sea from New Zealand to Australia. Reaching the end of her life in 1935, she was towed from Sydney, but en route became detached from her tug. Without propellers, the Maheno drifted aimlessly before beaching on Fraser Island. All eight members of the crew made it safely ashore, but the Maheno was so badly damaged that she could not be sold – so she sits rusting on the golden sands, providing an eerie and unusual backdrop for visitors’ photographs. 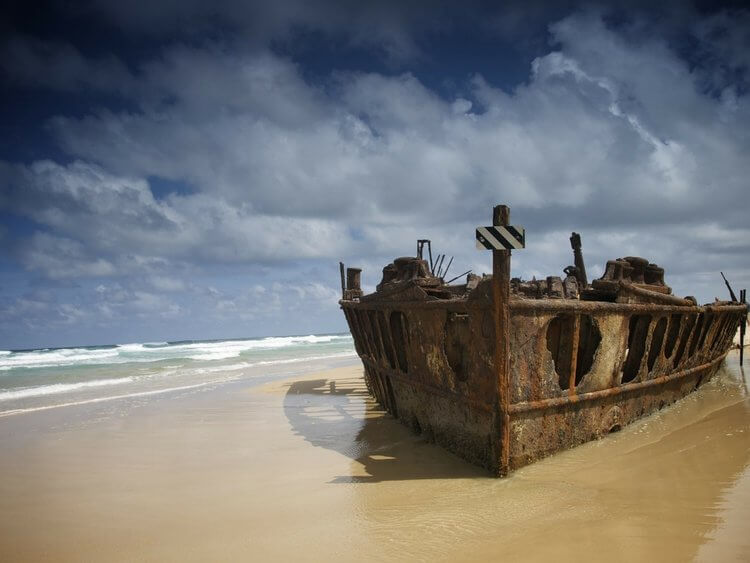 Sink into the Champagne Pools

Oenophiles will be disappointed to discover that the Champagne Pools are not named literally – it’s because the warm waters here bubble and froth. Just north of Indian Head, this is the perfect place to swim in seawater, and the long, descending wooden staircase is a pretty remarkable structure in itself. In particular, the views from the top are nothing short of breathtaking, making this a must-see destination during any visit to the island.

Our escorted tours to Australia will bring you the very best this incredible country and continent has to offer. Let us take you far from the tourist trail to see the real Australia – and create memories that will last a lifetime.