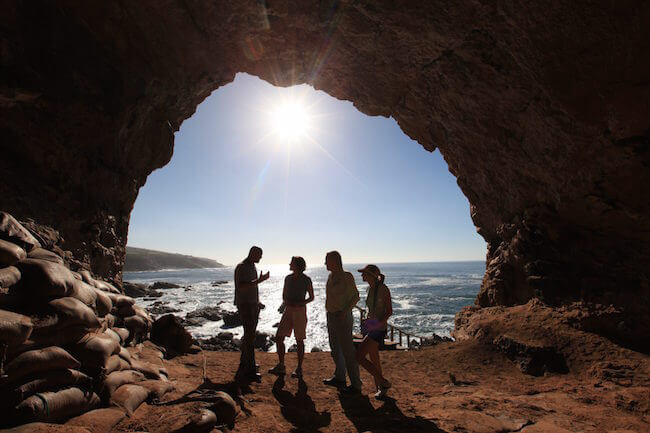 Featuring some of the most astounding rock formations, the world’s oldest lifeforms encased in fossils, and ancient paintings chronicling the lives of prehistoric tribes, everyone needs to visit South Africa’s caves at least once in their lifetime. From vast chambers to caverns which can only be accessed by crawling through tunnels, here are the best caves in South Africa to visit for anyone seeking wonder and amazement. 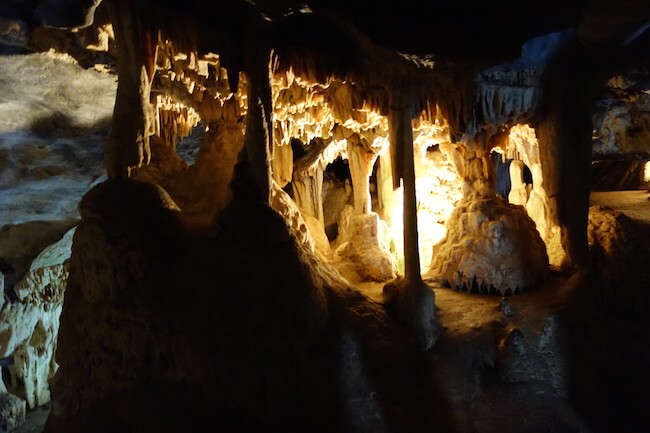 The Cango Caves of South Africa are one of the longest cave systems in the entire world, with a staggering 5.3km of beautiful caves to explore. Choose from two routes through the Cango Caves: the Heritage or the Adventure tour. On the Heritage tour, walk through vast open dripstone caverns, with towering pillar-like formations marking the way, and colourful lights illuminating the Fairyland Chamber, highlighting every detail. For the more active, try the Adventure tour, where you’ll climb ladders and stairways and crawl through tunnels to explore more of the hidden corners of these awe-inspiring caves.

Discovered by Italian miners at the end of the 19th century, the Bothongo WonderCave is actually over 5 million years old. Descend down the staircase to venture through the third-longest cave system in South Africa. As you wander through these magical caves, you’ll gaze at stalactites and stalagmites, unusual cave pearls and a beautiful rimstone pool, where water has carved out a slope over millions of years and formed a small pool. 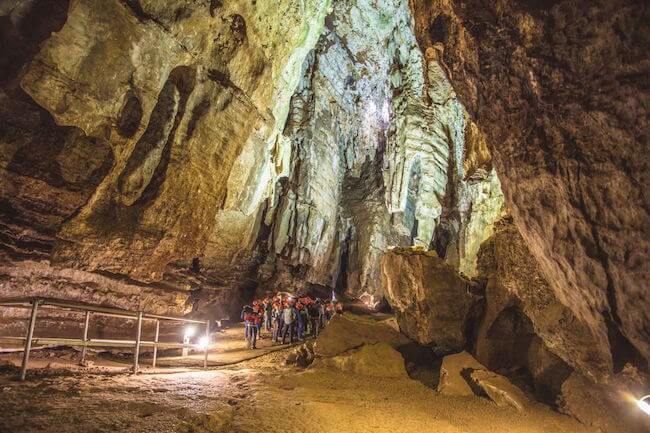 World-famous for its incredible fossil finds, Sterkfontein Caves is a must-visit for any keen palaeontologist. Little Foot, a three-million-year-old almost-complete Australopithecus skeleton, is one example of the amazing finds unearthed at Sterkfontein. Being so fossil-rich, the caves are owned and studied by a local university, who hope to unlock even more of history with their excavations. Take a walk through prehistory with a tour down into the caves, where boardwalks and walkways show you where some of the world’s most important fossils have been discovered.

One of the oldest cave systems on earth, the Sudwala Caves were first formed 240 million years ago. Some of the world’s oldest lifeforms have been found in its limestone walls, encased for eternity. The caves are also worth visiting for their beauty; wander into a vast 70 metre-wide dolomite chamber, see towering cave formations such as Samson’s Pillar and The Rocket, and marvel at the enormous stalactites hanging from the ceiling.

Declared a Provincial Heritage Site, Pinnacle Point is another cave system home to several important human fossils, and was a place pivotal to scientists discovering where homo sapiens first evolved. Take a guided tour of the Pinnacle Point caves to learn more about these early stages in human history, and marvel at these spectacular caves carved out of the rock overlooking the scenic Mossel Bay. 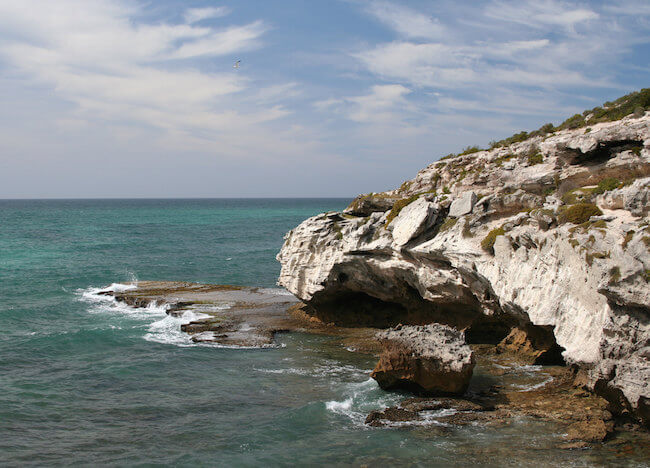 Waenhuiskrans Cave is perhaps one of the most beautiful sea caves in South Africa, only accessible at low tide. Around a kilometre from the beach, the journey to the cave involves making your way across the rocks that hug the cliffs before passing through a small opening, but is well worth it. Once inside, admire the vast open space, and look out through the mouth of the cave for one of the best ocean views you’ll ever see.

Explore the caves of South Africa

If you’re looking to discover the breath-taking caves of South Africa, as well as its wonderful scenery and coastline, fascinating culture and diverse wildlife, take a look at our amazing tour of South Africa. Visiting places such as historic Cape Town and the stunning Garden Route, there is also the option to include a tour visiting Oudtshoorn and the Cango Caves to see one of South Africa’s best cave systems for yourself.