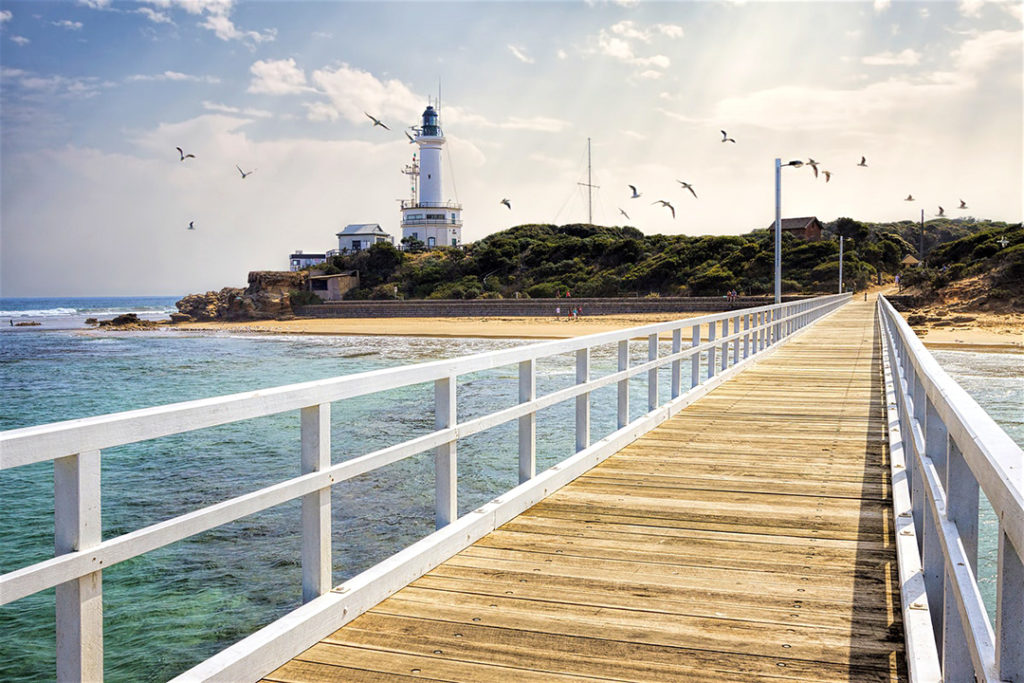 Escape from the city for a day and discover the beauty of Melbourne Bay, also known as Port Phillip Bay, with a guided Melbourne Bay tour, taking in the stunning Mornington and Bellarine Peninsulas. This is just one of the brilliant Melbourne sightseeing tours and activities you can get involved with when you visit Australia with Distant Journeys.

From one of several pick-up points in Melbourne available, you’ll set off for the coastal city of Geelong, an hour south-west of Melbourne and where the Bellarine Peninsula begins. Your tour guide will then guide you along the beautiful Geelong waterfront, breathing in the fresh sea air and taking in the esplanade’s historic boardwalk and sea baths, as well as the stunning views over the bay. Next up on this Melbourne sightseeing tour is a visit to the Narana Aboriginal Cultural Centre, where you can discover Australia’s oldest living Aboriginal culture through a range of immersive experiences and performances, as well as get up close to the resident emus and wallabies in their natural habitat.

After a couple of hours at the Narana Aboriginal Cultural Centre, it’s time for another brilliant photo opportunity at the Point Lonsdale Lighthouse. Here you’ll get to stroll around the clifftop, looking out over where the Melbourne bay begins and get some brilliant shots of the lighthouse, before heading to Queenscliff for a lunch cruise across the bay to the Mornington Peninsula.

The Melbourne Bay cruise from Queenscliff to Sorrento is a stand-out highlight of this Melbourne sightseeing tour. From your cruise ship, admire spectacular views over the bay, impressive clifftop mansions and perhaps even pods of dolphins making an appearance between the waves. It’s also the perfect opportunity to rest with a spot of lunch, which is provided on-board as part of your tour.

Upon arrival on the Mornington Peninsula, the tour then makes its way to one of the most incredible sights this stretch of coastline has to offer: the London Bridge, a unique, arch-shaped rock formation, set upon the pristine Portsea Beach. You’ll also take in another beautiful sand beach in the form of St Andrews Beach from the St Andrews Beach Brewery. This craft brewery takes in views over the beach and ocean from its wonderful beer garden, where you’ll get to sample the beers from a tasting paddle and hang out with the locals.

After a pit-stop at the brewery, it’s time for some more unforgettable Melbourne sightseeing, this time on the Arthur’s Seat Gondola. This cable car takes you over the highest point of the Mornington Peninsula and the swathes of state forest, offering far-reaching views across the bay, the surrounding coastline, and over to Melbourne itself. The final stop on this comprehensive Melbourne Bay tour is to the popular seaside town of Mt Martha. Take a stroll along the sandy beach, with the clear blue sea as your backdrop, and admire the colourful bathing boxes (beach huts) that line the beachfront.

Following your last stop at Mount Martha, you’ll be brought back to the end point of your choice in Melbourne, with plenty of time to relax and enjoy your evening. 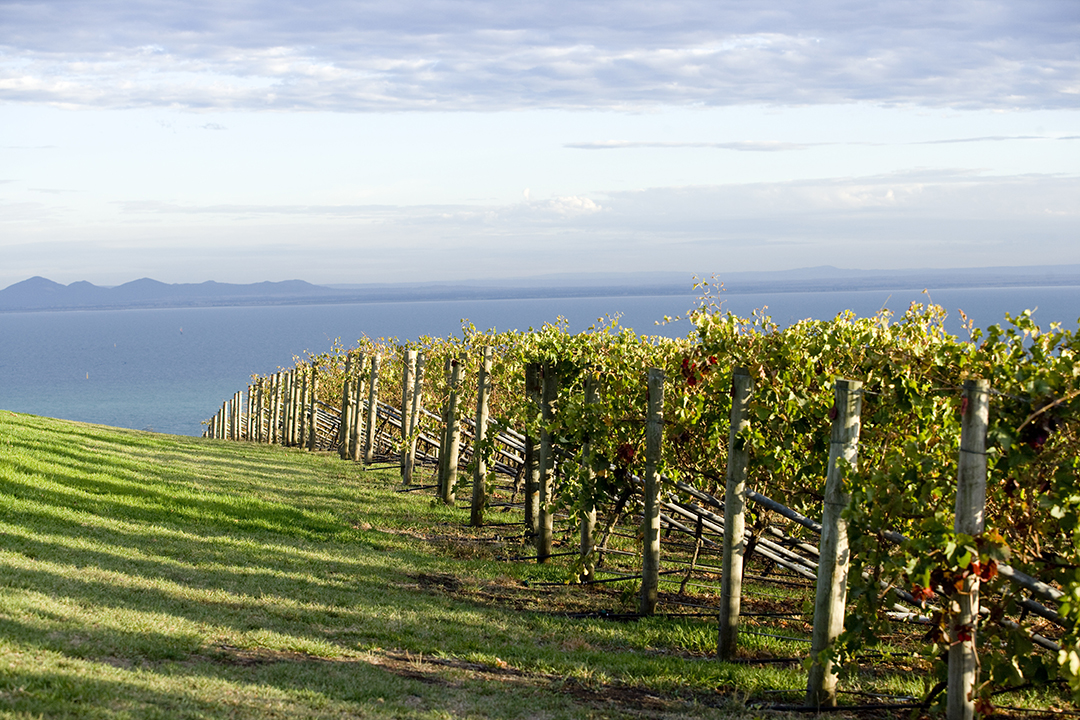 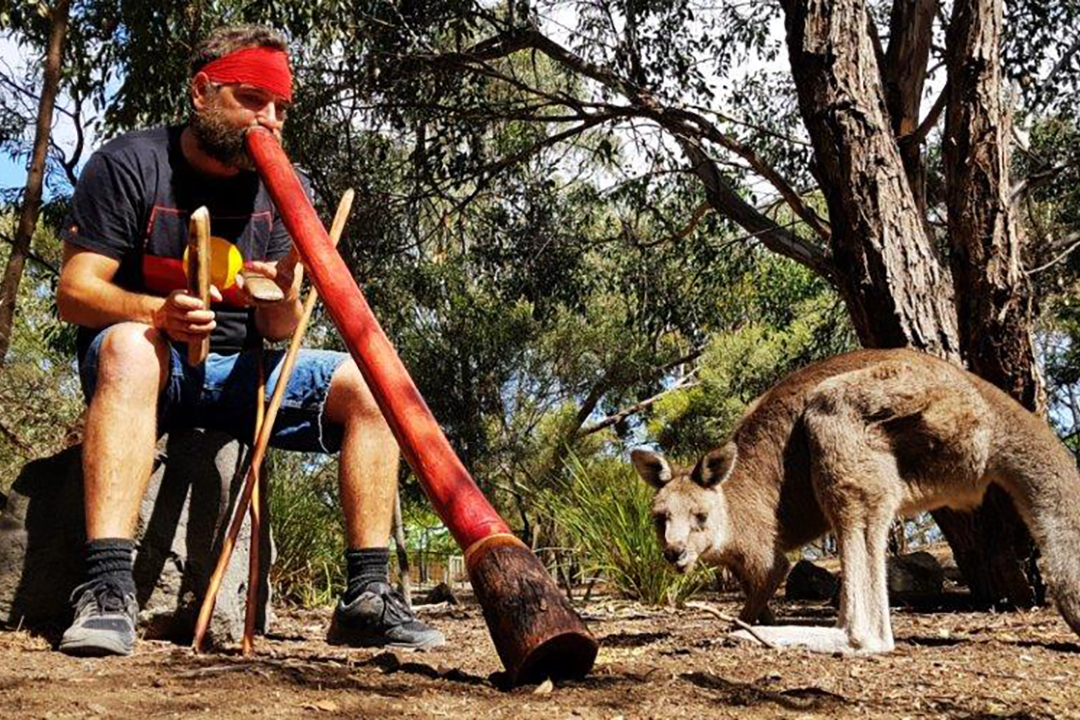 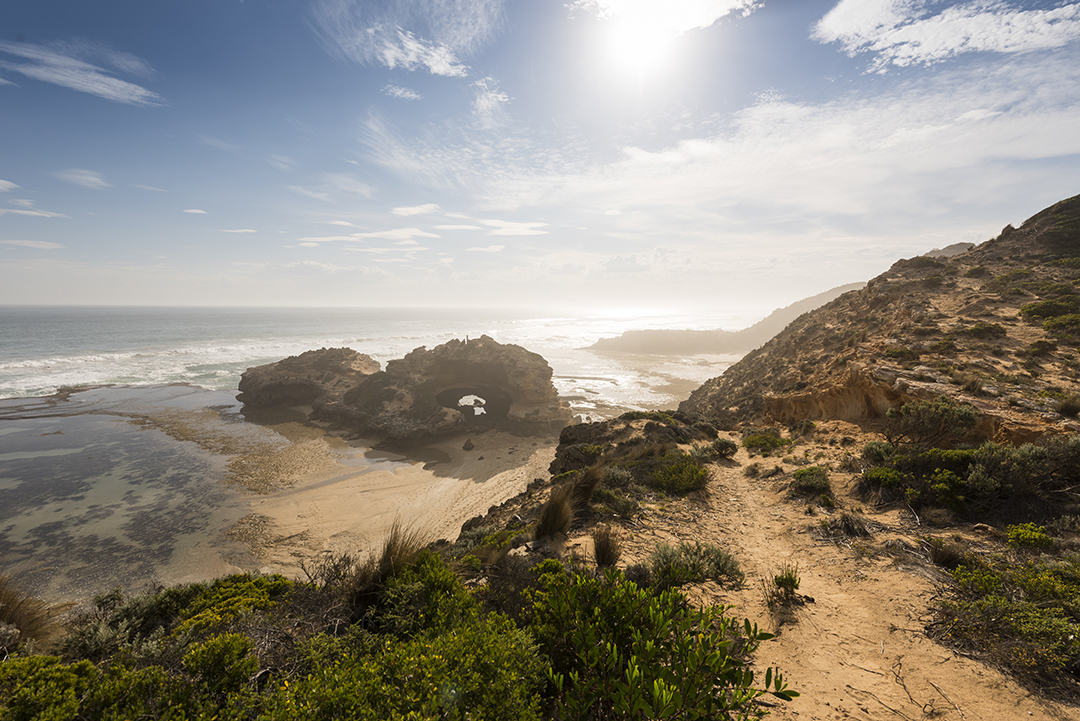 Please note:
This tour operates on Tues, Thurs, and Sat only