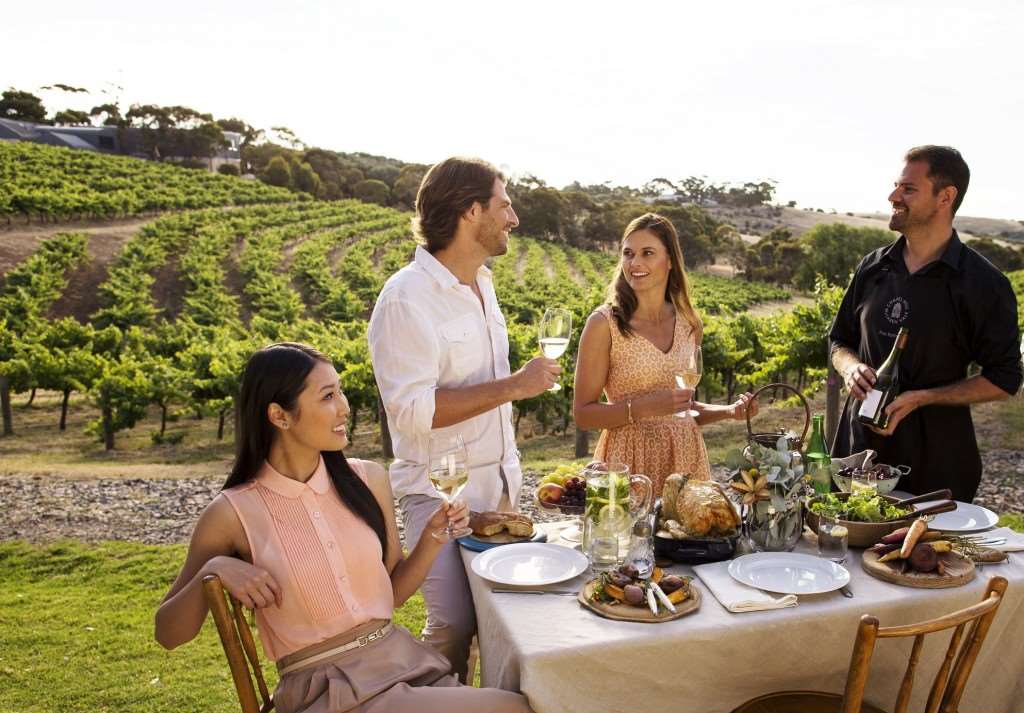 Typical Australian cuisine you should try!

Typical Australian cuisine you should try!

If asked ‘what is the traditional food for the average Australian?’ the vast majority of us will think of good old ‘Australian tucker’ such as Vegemite or the ubiquitous barbecues which are part of the daily routine. However, Australia is rich with food variety and produces some of the best wines anywhere in the world. If you are enjoying an escorted holiday to Australia it is always great to find out about a destination through its food and drink.

Australian cuisine has traditionally developed from its indigenous people developing a typical ‘hunter gatherer’ diet. The culture today still deems meat as a significant part of their diet, although many restaurants have now developed contemporary adaptations and interpretations on these, along with a trend towards healthier eating, using ‘lean meats’.

While the gourmet scene is burgeoning, there is still a healthy pride among Australians that they deliver the best meat-pies which can be brought from street-side cafes and bars and, well, pretty much anywhere. However, even the top restaurants are giving this traditional snack a more contemporary twist. Delicate filo pastry versions are offered with fillings such as emu, flavoured with local red wines, feta cheese, sun dried tomatoes and Tazmanian black-pepper.

With meats hogging the top spot, there is also great variety with meats sourced from wallaby and kangaroo, wild boar, ostrich and crocodile – all pretty well common Australian fare.

Australian farmers are reporting an increased demand for local game supplies, as more and more are making their way onto restaurant menus. Wild boar, rabbit and goat are increasingly popular. Possum is still traditionally used in stews and is a relatively ‘tough’ meat, so not as popular in restaurants.

Emu is becoming much more common as the meat is rich in iron, virtually fat-free and low in cholesterol and crocodile is more of a delicacy and not so widespread. You are more likely to find emu and crocodile in specialist restaurants as both meats require special preparation.

Wallaby is hopping its way onto some of Melbourne and Sydney’s menus in some of the best restaurants. Search out some wallaby fillet served with fresh asparagus, wattle-seed oil and wild blueberries to test the palette!

Some of these meats, such as crocodile and kangaroo are a good replacement for chicken or pork. South-east Asian influences have made their way onto many Australian menus and these meats are being used in recipes such as Vietnamese style crocodile and are popular in stir-fry dishes. Chinatown in Sydney is a great place to explore these flavours.

What meal is complete without a glass of wine to tingle the palette? Many of the famous wine regions in Australia are typically in the southern, cooler parts of the country. The better well known regions include the Hunter Region, Borossa Valley and Margaret River. All of which are producing standout, award winning wines with genuine class from local, fresh produce.

With the widespread organic foods now available, Australian cuisine is as varied and as vast as the country itself.