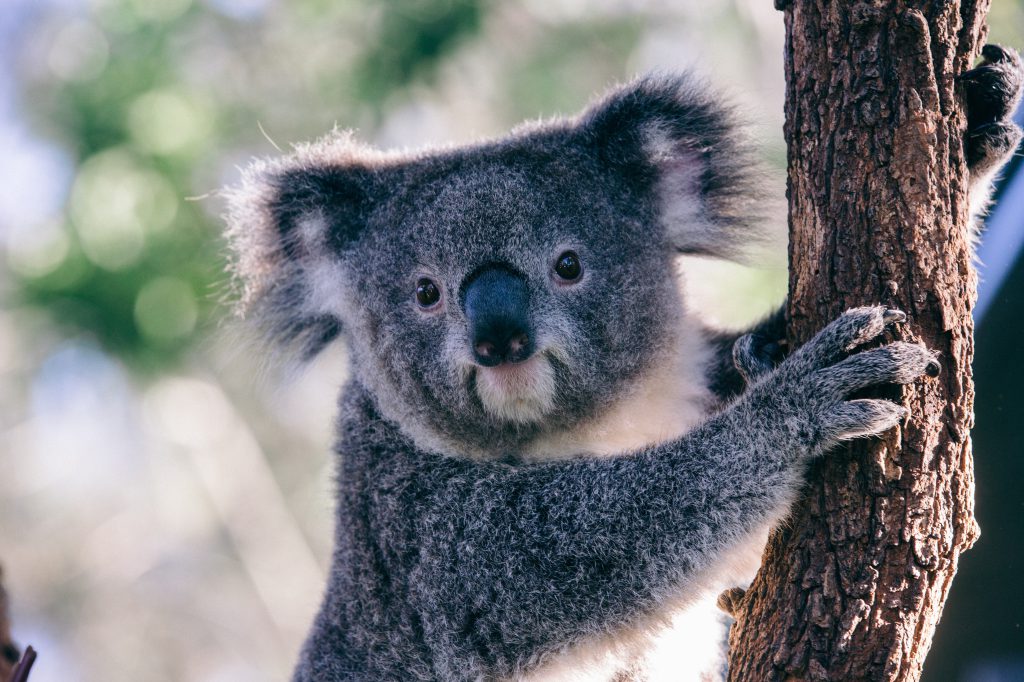 Australia is known across the world for its abundance of interesting and sometimes deadly wildlife. Luckily this vast country is also home to a much friendlier looking creature…the koala. Native to Eastern Australia this fascinating animal is one of the best parts of Australia’s wildlife. Take a look at our top 10 facts about koalas that you might not know… 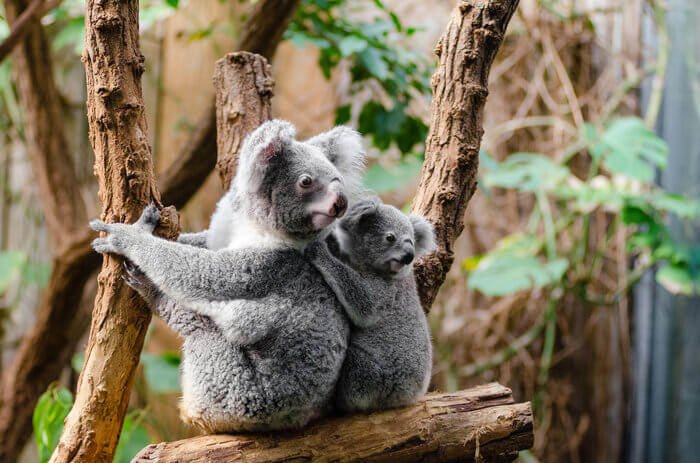 The koala is just one of the many fascinating creatures that can’t be missed when heading on a trip down under. With such dramatic landscapes and diverse climates, this country is the perfect home for interesting, friendly, and sometimes deadly animals. So, when you book your tour to Australia, make sure to keep your eyes peeled as you’ll be sure to discover creatures that you’ve never seen before.