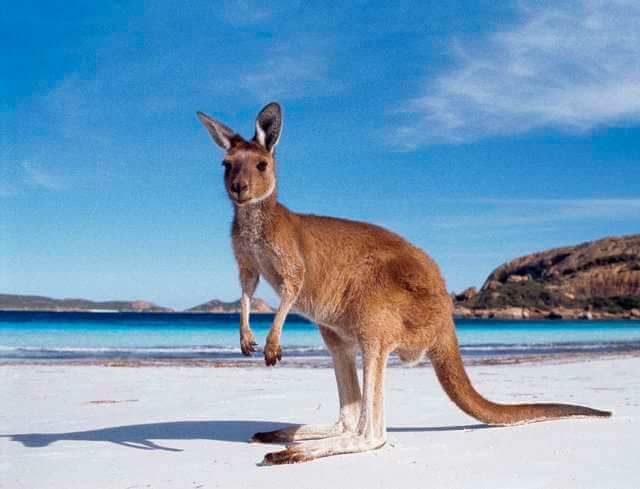 When it comes to wildlife tours, Australia really is the best place to be, with over 378 types of mammals, 828 types of bird, 4,000 types of fish, 300 types of lizards, 140 types of snake and many more calling the land their home. A lot of animals found in Australia are unique to its land, in fact it’s more than 80 per cent, making most encounters once-in-a-lifetime. So, before you travel down under, it’s a good idea to be clued up on which animals to see in Australia. To help you spot some native creatures such as kangaroos, koalas, echidnas, dingoes, platypuses, wallabies and wombats, we’ve compiled a list of Australian animals you’ll want to look out for on your guided tour of Australia.