Explore the flavours of Japan

Explore the flavours of Japan

Once considered an exotic delicacy unfamiliar to Western palates, nowadays Japanese food is increasingly popular, yet there is much more to the cuisine of Japan than sushi and sashimi. Travellers to Japan can look forward to a huge choice of delicious and healthy dishes, plus some rather less nutritious treats beloved of locals and visitors alike!

Traditional Japanese food is often wrapped in the rituals and etiquette that form such an important part of their culture, with regional delicacies and seasonal flavours adding variety wherever you travel. Read on to uncover more about what to eat in Japan, including one rather surprising national obsession… 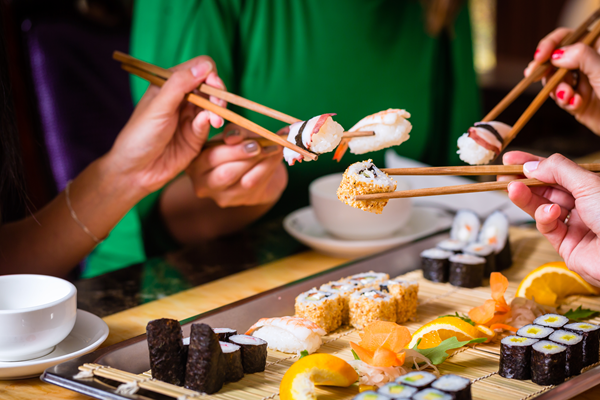 Traditional Japanese dishes of high-quality raw fish, sushi and sashimi are fresh and delicious. In sushi, the fish or vegetables are served either on top of, or encased in, prepared lightly vinegared rice, and with sashimi it is served in fine slices. Both are accompanied by soy sauce, pickled ginger and wasabi, a bright green, nose-clearingly hot condiment.

A staple of Japanese food culture, noodles come in many varieties and regional variations, all of them delicious. Among the most popular are ramen; thin, yellow noodles generally served in a broth with chicken, egg and vegetables; udon, the thickest type of Japanese noodle, delicious served simply with thin slices of spring onion; and soba, or buckwheat noodles – inexpensive and tasty, they are often eaten as fast food in Japan. Interestingly, as they are made of buckwheat, soba are ideal for those following a gluten-free diet. 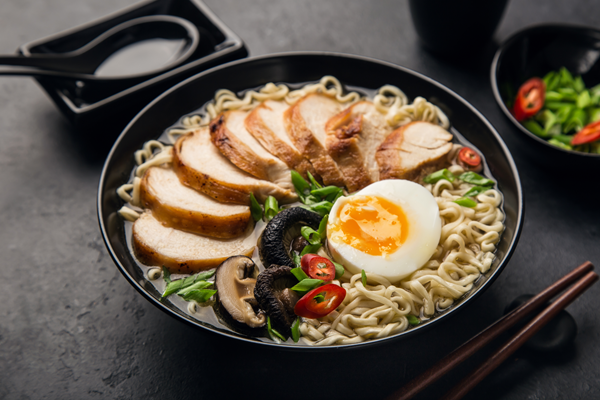 Not just any beef though; Japan produces some of the world’s best. Wagyu is probably the best-known, its steaks marbled with fat making it melt-in-the-mouth tender, with a rich taste that is full of umami (of which, more later). Hida beef is equally luscious, coming from a rare breed of Japanese black-haired cattle. You’ll find restaurants serve Hida and Wagyu beef barbecue style, where you grill your steak yourself so you can enjoy it just as you like!

One of the best-loved and most delicious foods of Japan, miso is made by fermenting steamed soy beans with salt and the fungus aspergillus oryzae. Miso is a hugely popular ingredient in Japan, and is usually served at every meal, often with nori (seaweed) or tofu. Miso comes in a range of foods, but the common taste is what is described as umami. Along with sweet, sour, salty and bitter, umami is one of the five core tastes. You could describe it as savoury, but that would be an injustice to a taste which is uniquely satisfying; deep, rich and more-ish. 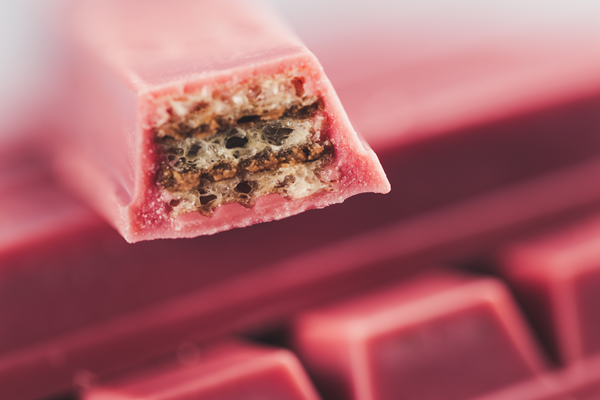 Wait, what? Yes, the humble KitKat is a national obsession in Japan. The Kit Kat was first produced as a crisp, four-finger chocolate wafer bar in the 1930s, in Britain, by the chocolate manufacturer Rowntree’s of York, and was first introduced to Japan in 1973. Since the turn of the millennium, thanks to some canny marketing and Japan’s love of all things collectible, KitKats have been manufactured in a staggering range of flavours. From strawberry, complete with pink chocolate, to matcha green tea, red bean and even soy sauce flavours, there are more than 400 varieties available. Special limited-edition KitKats are produced to mark the sakura, or cherry blossom season, and different varieties are sold only in certain regions of Japan, adding to their desirability. 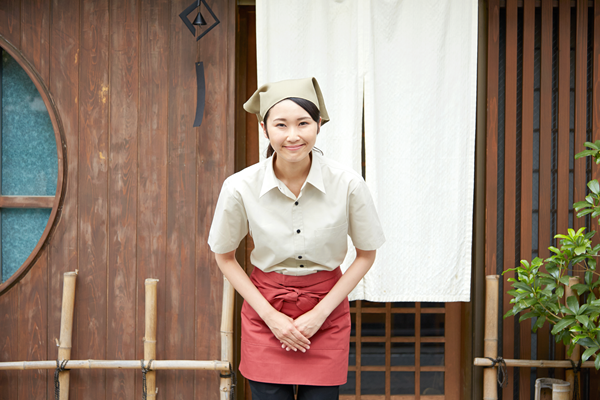 Discover Japanese cuisine with our Very Best of Japan tour

If we have whetted your appetite for Japanese food, why not take a look at our Very Best of Japan tour? This leisurely 20-day tour, priced from £5,295 per person, has been carefully crafted to blend Japan’s fascinating mix of ancient and modern along with all of the country’s major attractions, including the magnificent beauty of the Japanese Alps, picturesque gardens, ancient castles and unique Japanese experiences.

To give you the opportunity to taste the delights of Japanese food, we include several lunches and dinners throughout the tour. There’s the opportunity to try your hand at sushi making, before eating your culinary masterpieces; you’ll also be shown how to make the famous soba, or buckwheat noodles.

While breakfast is included every day, in Kanazawa we begin our morning with a visit to a local restaurant for a typical Japanese breakfast. We explore a sake museum to learn about the brewing and production process of this famous Japanese rice wine, with plenty of chances to sample the goods. Kampai!

Foodies won’t want to miss out on the Okonomiyaki Making Experience; made with egg, soba noodles, vegetables, meat, seafood or cheese grilled on a Teppan, or giant iron plate. Okonomiyaki is a type of Japanese pancake and a classic dish of the Hiroshima region.