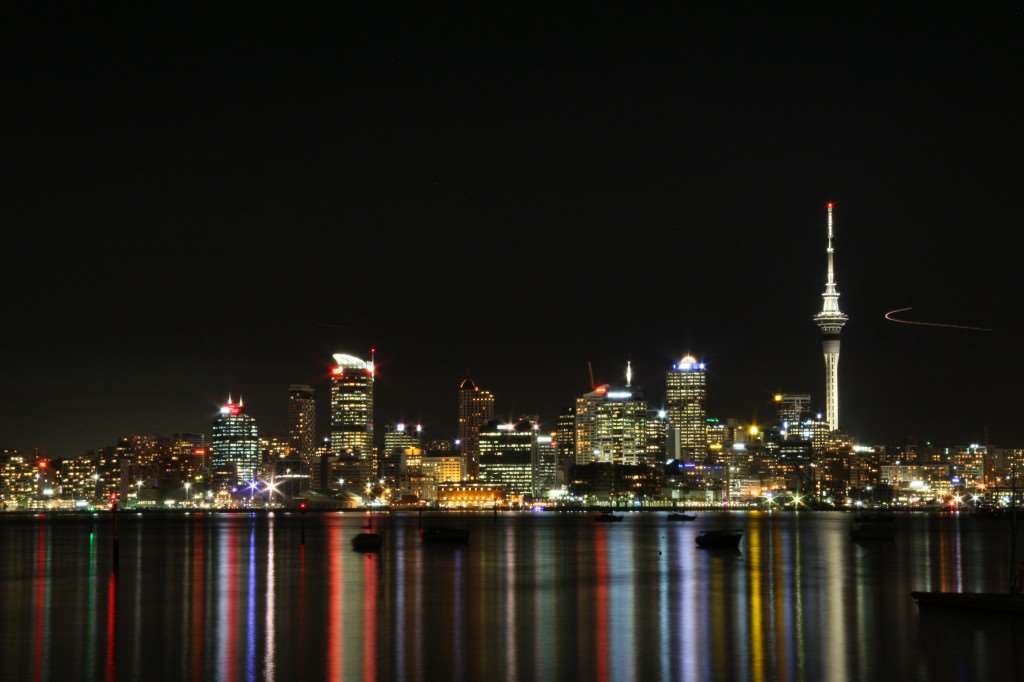 The skyline in Auckland is visually very striking, and is dominated by one building in particular, the Sky Tower. The tower itself has a revolving restaurant, aptly named Orbit. The Sky Tower can be visited during your freedom day on one of your New Zealand holidays (2016), so with this in mind, we have taken a look at some of the facts and figures surrounding the great tower! 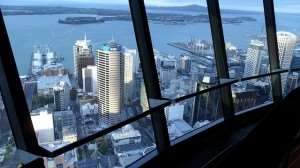