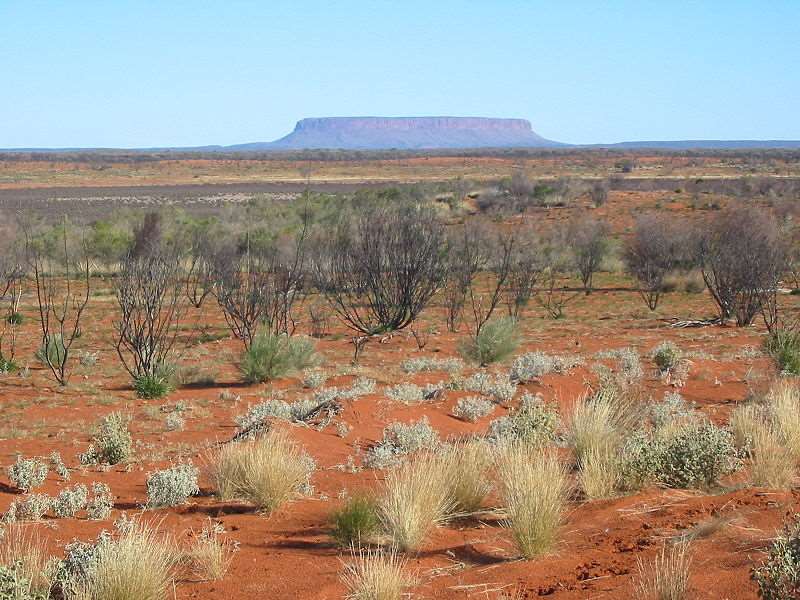 The recent discovery of a fossil dated at 100-million-years-old has shed some light on Australia’s ancient inland sea.

The fossil is of the skull of a giant predator fish called cooyoo which was discovered in the outback of Queensland last month, depicting the giant teeth and super-strong jaw of the creature for the first time.

As if this discovery wasn’t exciting enough, a few weeks after, a fossilised clam was found, which contained around 30 small fish.

These discoveries have been hailed as the best preserved fossils from the ancient inland sea that existed when Australia and Antarctica were a single continent.

The cooyoo was believed to be around three metres in length, and was only threatened by sharks or large marine reptiles. Thanks to this discovery, it was able to be determined that the creature had much larger teeth than previously thought.

Originally thought to have comb-like teeth, the cooyoo had large, pointed teeth which were perfect for hunting other fish.

Upon return to the site to find more evidence of the cooyoo, the clam was discovered a mere 20 metres away, with the skeletons of small fish perfectly preserved inside. This was also hailed as a great discovery, as there had been very little small fish preserved from the inland sea.

Both of these fossils have now been displayed at a museum in Richmond, just a short distance from their site of discovery.

It is always exciting when discoveries are made that can shed light on the history of Australia, and just how it came to be. If you would like to learn more about the history of the country, our holidays to Australia offer the perfect opportunity to discover more about the region, as well as offering you the trip of a lifetime full of beautiful scenery that you will never forget!