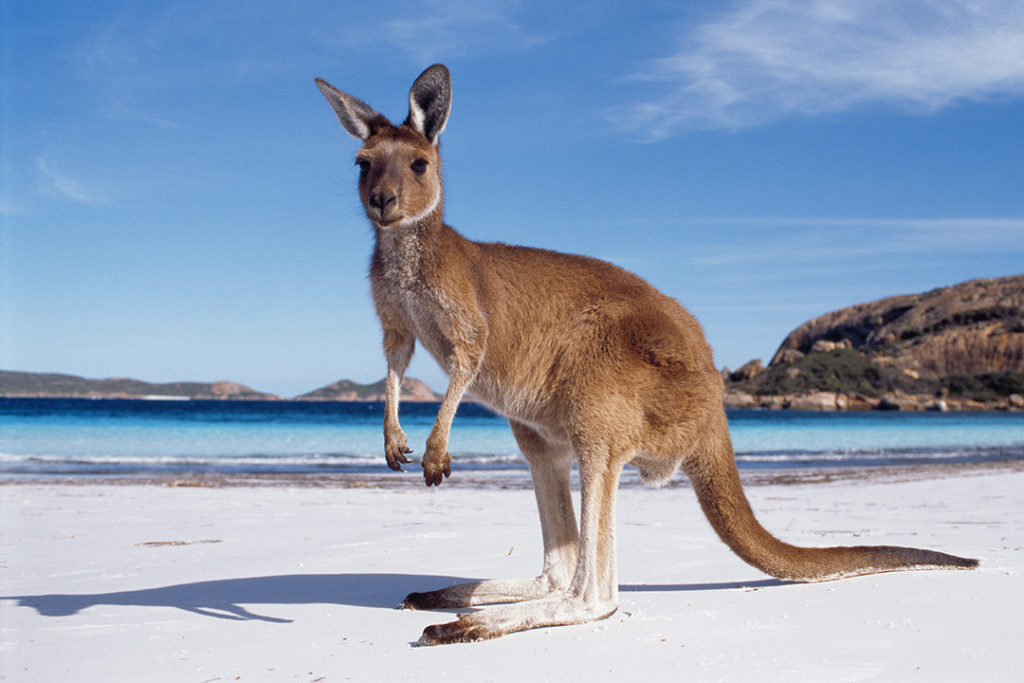 The top animal and wildlife islands in the world

The top animal and wildlife islands in the world

Cute, cuddly and a little wild.

Ray Mears that is, not the animals he meets on his latest adventures in the Australian Wilderness. In his latest show (hitting our screens this October) Ray visits Kangaroo Island, and there’s no prizes for guessing what he finds there.

This got us thinking: what other islands are named after their resident wildlife?

If you love adventure, animals and travelling, then we’ve got something for you.

Let’s take a walk on the wild islands.

Just off Australia’s south coast is a pristine paradise that still looks very much as it was when intrepid explorers first arrived and clapped eyes on a kangaroo. Aptly named, this island is home to many mobs of bouncing marsupials out on its plains.

But head into the forest and other native species can be seen. These include the echidna, an unusual mammal with a beak and an egg-laying habit. There are few stranger sights than this living bridge between reptiles and mammals.

Let Lonely Planet take you on a tour here, or take a look at the escorted tours of Australia we offer here.

Usaga Jima (Japanese for ‘Rabbit Island’) is situated in the Sea of Japan. This island’s dark history includes its use as a testing ground for poison gas during the Second World War. But, today it’s known for fluffy bunny rabbits.

No-one knows how they all got here, but some claim they escaped the poison tests. However they arrived, the small island is home to hundreds of wild rabbits that roam the forests and paths, chase tourists and regularly go viral on YouTube.

Just a short ferry ride from the mainland, the island is now a popular tourist resort with a small golf course, camping grounds and beautiful beaches.

The Science Channel makes the short hop on the ferry to Rabbit Island here.

Just off the coast of Kenya, Lamu makes up for what it lacks in size by the sheer quantity of its donkeys. They even outnumber cars and are essential to the livelihood of the islanders.

You will find 24,000 people on the island with access to just two cars. Yet, there are 6,000 donkeys to help keep things on the move.

Lamu has been called the donkey capital of Africa and, quite rightly, its residents took this as a compliment. The island comes to an annual standstill when there is a day devoted to donkey races and the awarding of Mr and Mrs Donkey.

K24TV goes behind the scenes of the annual donkey contest here.

This uninhabited island off the eastern tip of Anglesey was once known as Priestholm, thanks to its resident monks. Today the island is a Special Protection Area for wildlife.

But, it’s not just puffins you’ll see here. The island has a cormorant colony of over 750 pairs, and good numbers of guillemot, razorbill, common eider, black guillemot and kittiwake nesting on it.

The bird that lends its name to the island once had a population of more than 2,000 pairs, but the accidental release of rats has unfortunately brought that number down. Today you’ll find a few pairs and an increasingly stringent rat reduction programme.

BBC2 gets all puffed up about this beautiful Atlantic bird here.

The island rises to no more than about four to six metres above the high tide mark and there is no vegetation, soil or beach. However, there is rock and there are seals: it’s estimated as many as 64,000.

It’s not just wildlife lovers who are attracted here, though. The great white shark does its best to curb any danger of overpopulation.

Discovery UK visit Seal Island and its predator sharks here, or take a look at our tours of South Africa available.

Fancy walking on the wild side?

Watching videos is one thing. But getting out there and experiencing the thrill of these islands is another.

If you want to see Kangaroo Island for yourself, we can make it happen.