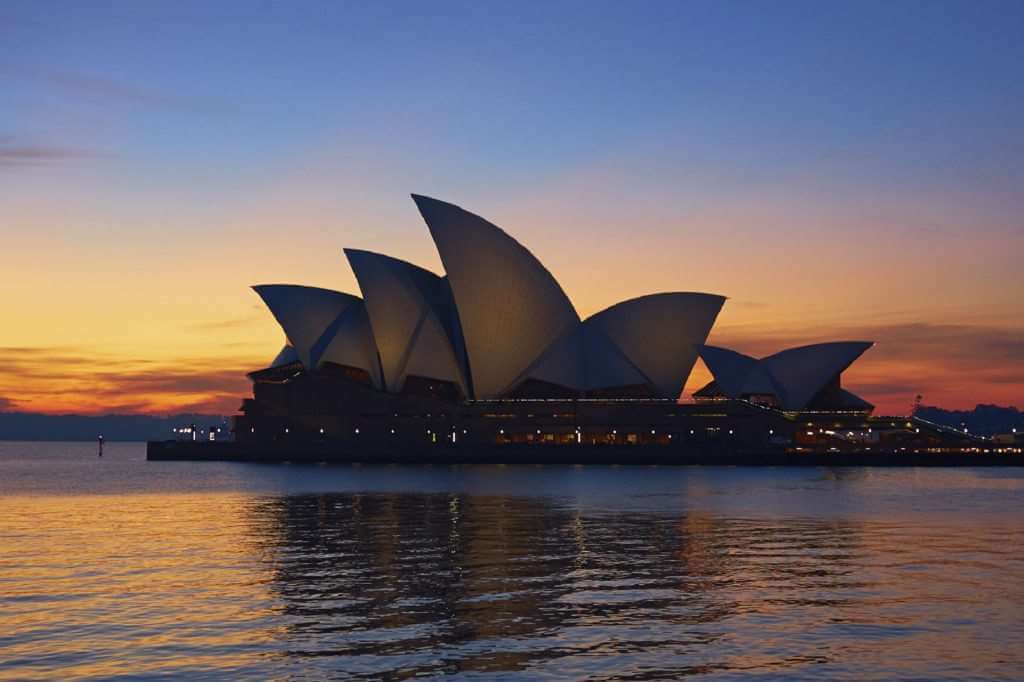 With Australia Day soon upon us, we think it’s time to thank the many Australian inventors who have quite literally changed our world.

We bet you didn’t know that so many of the essential gizmos and gadgets on our list can trace their roots Down Under.

The Aussies have always been a creative bunch, with Kimberley Rock Art showing aerodynamic boomerangs being used in paintings created up to 50,000 years ago.

This inventive streak continues right up to the present, as you’ll see below as we salute the Australian inventions that made our lives that much better.

Hailing from Scotland (but an honorary Aussie), Arthur James Arnot touched down on the sun-kissed soil of Australia in 1889. He came to build a power plant for the Union Electric company in Melbourne, but fate had other ideas, and he created one of the most useful tools that is still used universally today.

The drill designed by Arnot wouldn’t exactly fit in your toolbox today as it was designed to drill rock and coal so was rather cumbersome.

Yet, within six years, a miniature version was on the market.

And the rest, as they say, is history.

Sullivan had his eyes to the skies in 1977. His work as an electrical engineer led him to investigate how a tool called a Fourier Transform, which breaks waveforms down, could be applied to radio astronomy.

His discoveries turned out to have a much wider application. They formed the core technology, patented in 1996, which made wireless LAN fast and reliable.

And today there’s just the small matter of 8 billion devices using Wi-Fi across the globe, with more than $420 million having been banked thanks to the patent held by the national science agency, CSIRO.

So, now you know, one of the most revolutionary inventions of modern times came from Down Under.

Developed by the Reserve Bank of Australia (RBA) and CSIRO

Way back in 1968 the increasing number of forged and counterfeit bank notes led to a skilled team of individuals being appointed to develop an alternative to paper banknotes: polymer banknotes.

These notes incorporate many security features not available with paper banknotes and last significantly longer.

It took twenty years until the world’s first ever plastic banknote was released into circulation in Australia during 1988.

Worldwide now you will find some three billion polymer notes in service in 22 countries, including right here in the UK.

Developed at Where 2 Technologies (a Sydney startup)

Australians Noel Gordon and Stephen Ma co-founded a mapping-related startup in 2003. It wasn’t long before their invention, quite literally, placed Australia on the map.

Google bought the company in 2004 and, using the Where 2 Technologies software, created Google Maps, which is now used all over the world. In fact, it has almost replaced the paper map entirely in some countries.

There are 4,632,704 live websites that currently integrate Google Maps, and who knows how many of us have reached our intended destination thanks to it?

It Doesn’t End There

Here are some other notable inventions we have Australia and Australians to thank for.
· Pharmacologist and pathologist Howard Florey shared a Nobel Prize in 1945 for his work extracting penicillin
· David Ronald de Mey Warren invented the ‘black box’ flight data recorder and cockpit voice recorder in 1958
· Ian Frazer invented a vaccine to prevent cervical cancer in 2006
· And other inventions include notepads (1902), the tank (1912), aspirin (1915), the pacemaker (1926), the wine cask – or Goon Bag, as it is affectionately called in Australia – (1965), the bionic ear (1978) and dual-flushing toilets (1980)

Why not invent your own dream break to Australia to celebrate Australia Day this January?

Any number of these activities might inspire your creative flair:

Let us know what you want to cook up!