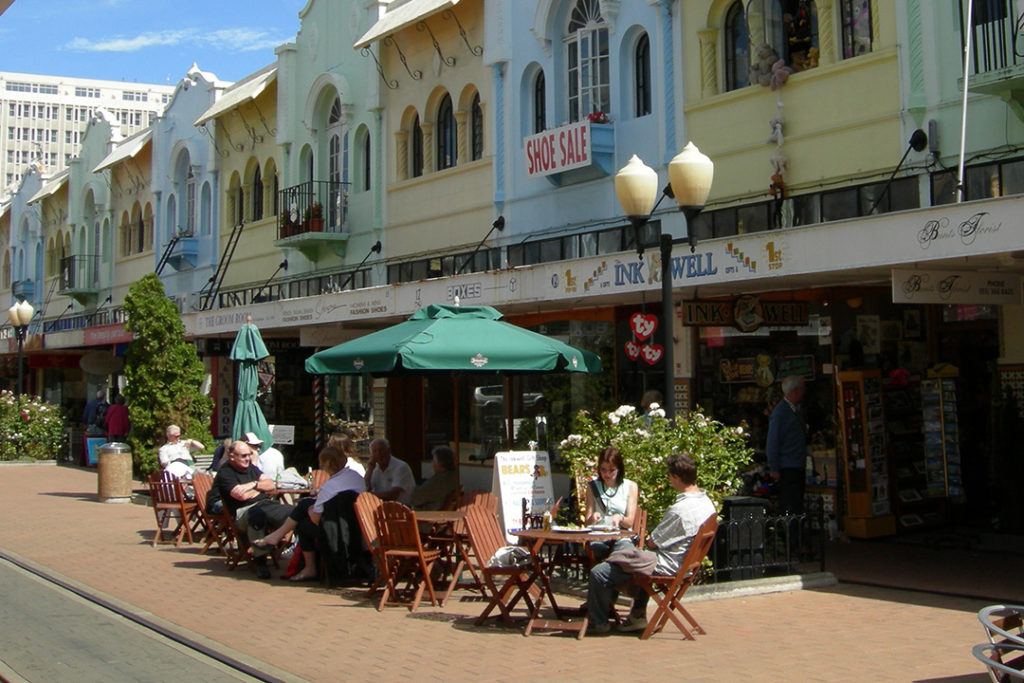 Christchurch is known as the Garden City or the English City, because it’s the one New Zealand city which is most similar to an English cathedral city. Although it was affected by an earthquake in 2011, it has recovered well and the city is enjoying a new lease of life. You’ll spend a day in the city after flying in, so here are some suggestions for things to do while you’re in Christchurch.

The famous cathedral is sadly no longer the imposing structure it once was, having partially collapsed in the 22 February 2011 earthquake. However, what’s left of it still stands in Cathedral Square, and it’s well worth a visit to see what a majestic building it once was, while also appreciating the power of Mother Nature.

The enormous Hagley Park is an oasis of greenery smack bang in the middle of the city and it’s a wonderful place to enjoy a quiet afternoon. It’s also a great place to get active, with plenty of sporting opportunities provided within it. Catch some cricket, watch a game of rugby or hire some golf clubs and enjoy a round on the small public course.

Christchurch is home to two beaches, at New Brighton and Sumner, but it’s the latter which is held in the highest regard. It’s the perfect place to enjoy a walk along the sands, with surf breaking at your feet, before sampling a New Zealand dairy ice cream on the promenade.

The port of Lyttelton is a 15 minute taxi ride out of Christchurch, through an enormous tunnel bored into the Port Hills. It’s home to the Wunderbar, which hosts fantastic live music six days a week. The Dark Room on St Asaph Street and Astro Lounge on Worcester Boulevard in the city centre also have regular live music.

There are branches of Lone Star across New Zealand, but Christchurch is the home of the chain and it’s well worth a visit. The restaurants serve up traditional Kiwi dishes which are executed with style – and the portions are generous too.

We stay at the Heartland Hotel in Christchurch on our Magnificent New Zealand tour, and if you’re weary after travelling into the Land of the Long White Cloud then it makes sense to dine in. The food on offer in the Tudor and St Germain restaurants is delicious, and the atmosphere is incredibly relaxing.

One of Christchurch’s newest restaurants, Fiddlesticks is a sophisticated, sociable and relaxed bistro which serves great food. Found in the city centre on Worcester Boulevard, Fiddlesticks is open all day, from 8am for coffee and pastries, for lunch and through into the evening for dinner. 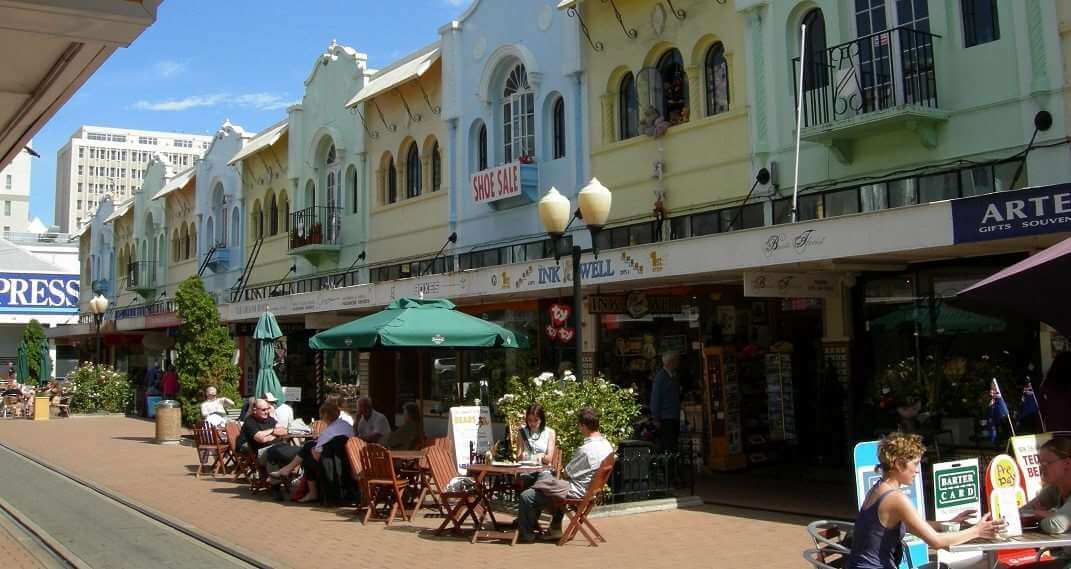 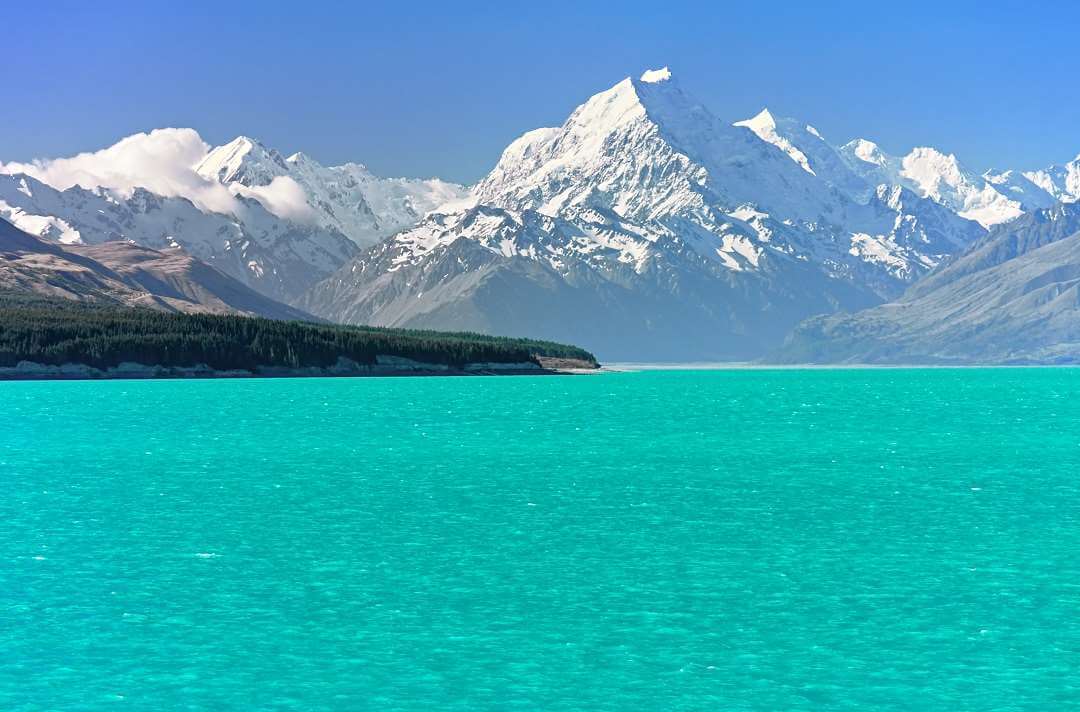 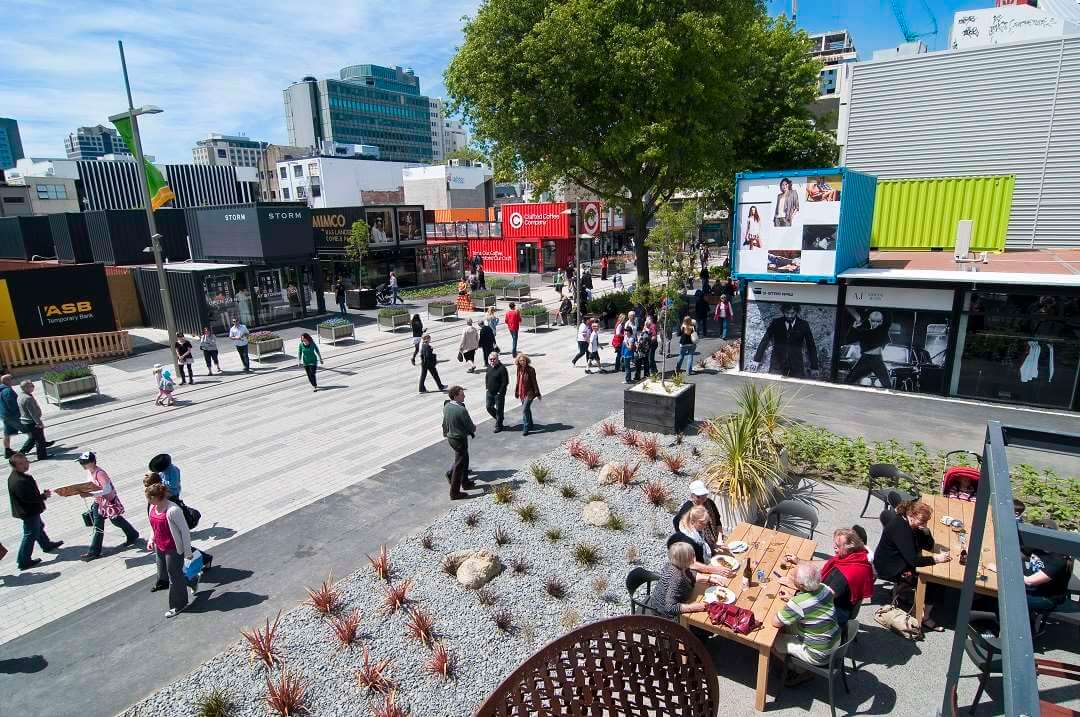 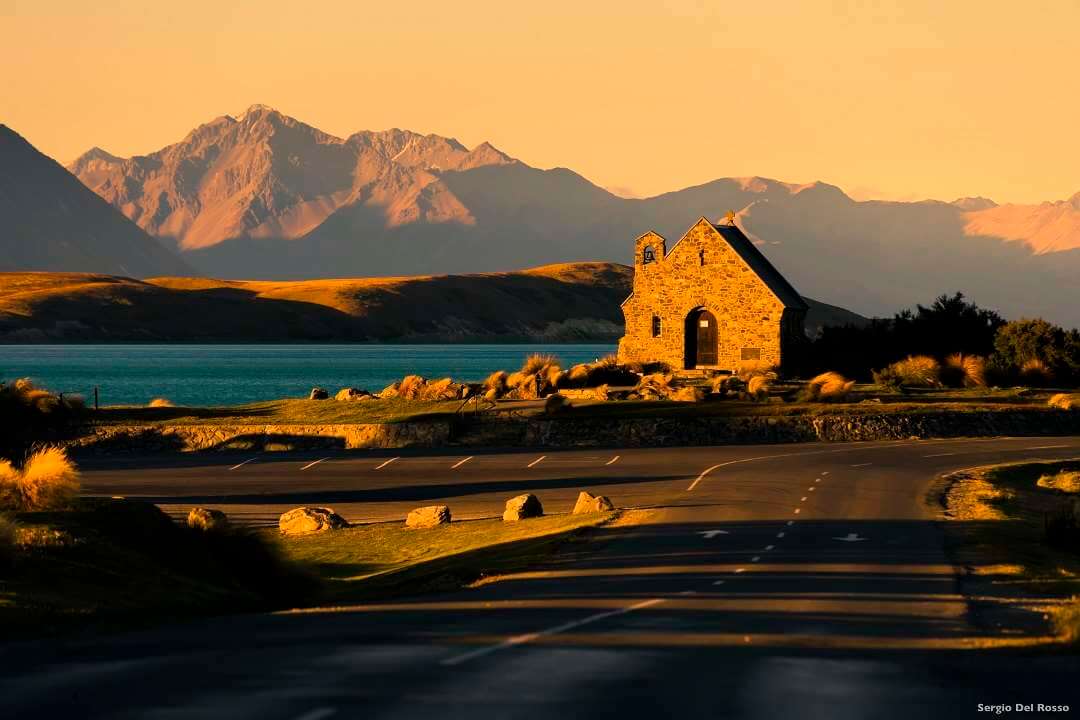 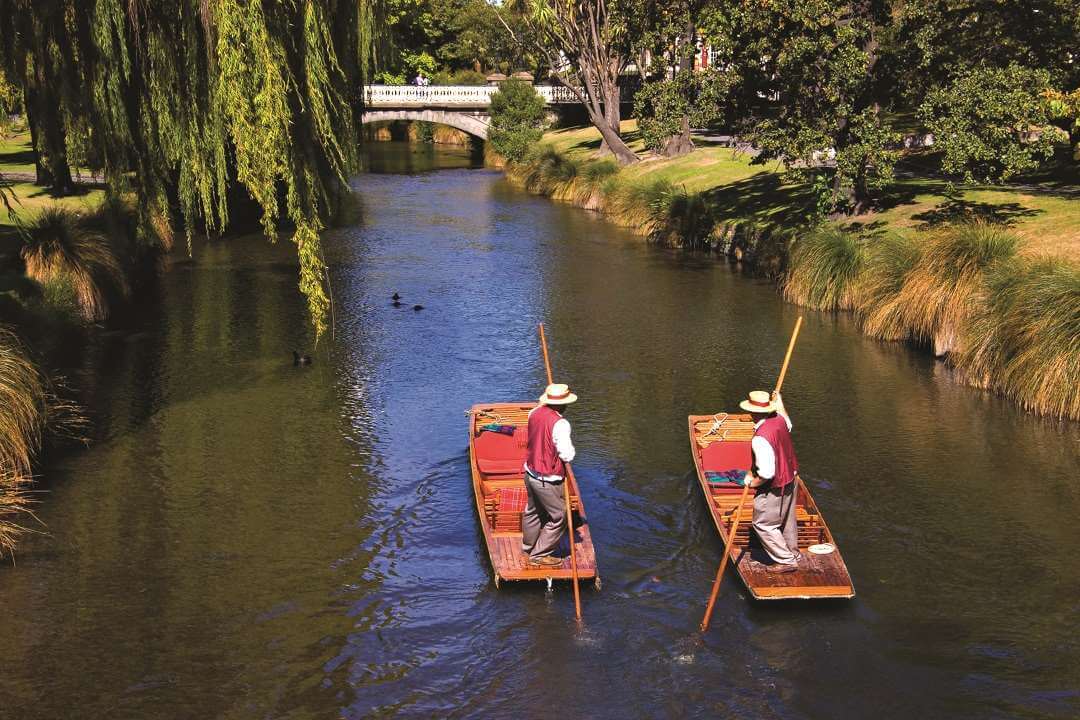 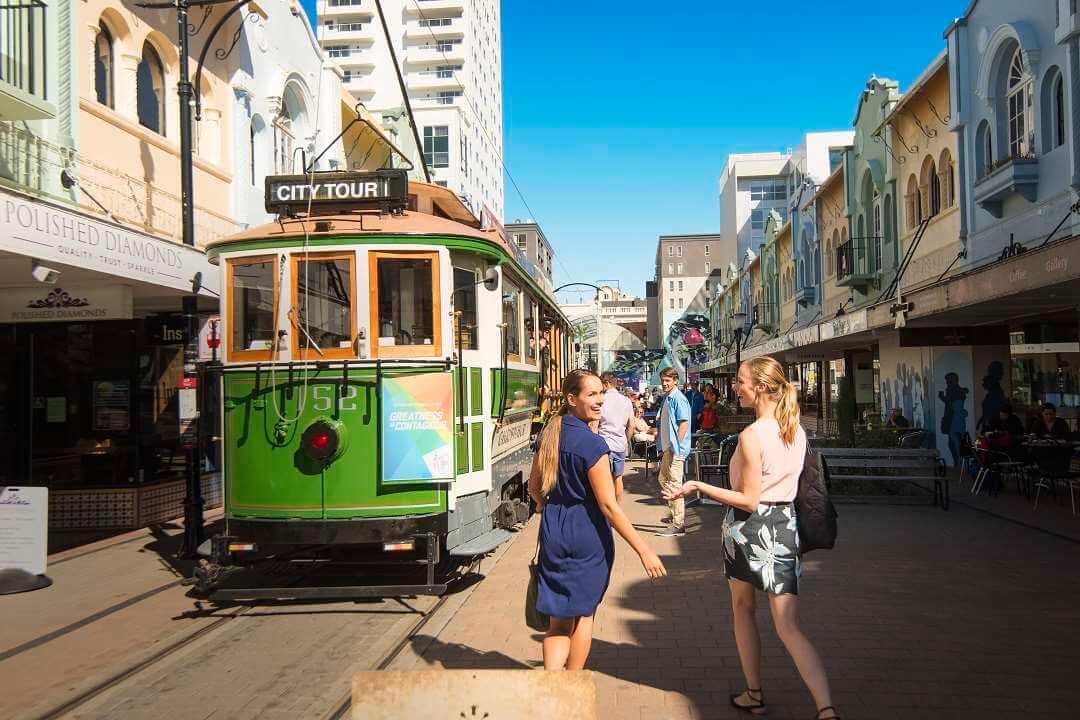 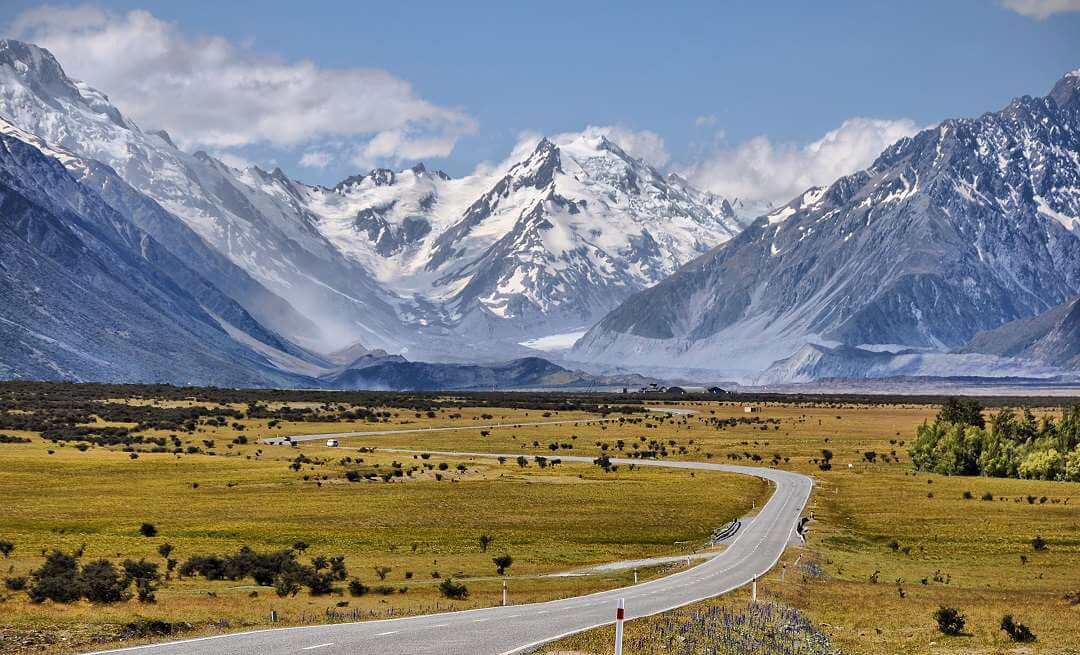