Discover one of Johannesburg’s most energetic and fascinating townships on a half-day visit to Soweto, an area known for its rich political history and vibrant trendsetting culture.

Soweto is home to anti-apartheid activists, Nobel Prize winners and social protest that shook the world.

Witness the disparities between rich and poor while learning about how the township came to be and its fight against apartheid. Take in sights like the Mandela House Museum, where the former South African president once lived, the once-residence of Nobel peace prize winner Desmond Tutu.

The Soweto tour also includes a visit to Regina Mundi Church, the largest Roman Catholic church in South Africa and a gathering point for the people of Soweto during the apartheid era; the Hector Pieterson memorial, which honours the 13 year old schoolboy killed during the 1976 Student Uprising in Soweto; and Vilakazi Streeet, one of South Africa’s best known streets whose claim to fame is that it has been home to two Nobel Prize winners in Nelson Mandela and Archbishop Desmond Tutu. 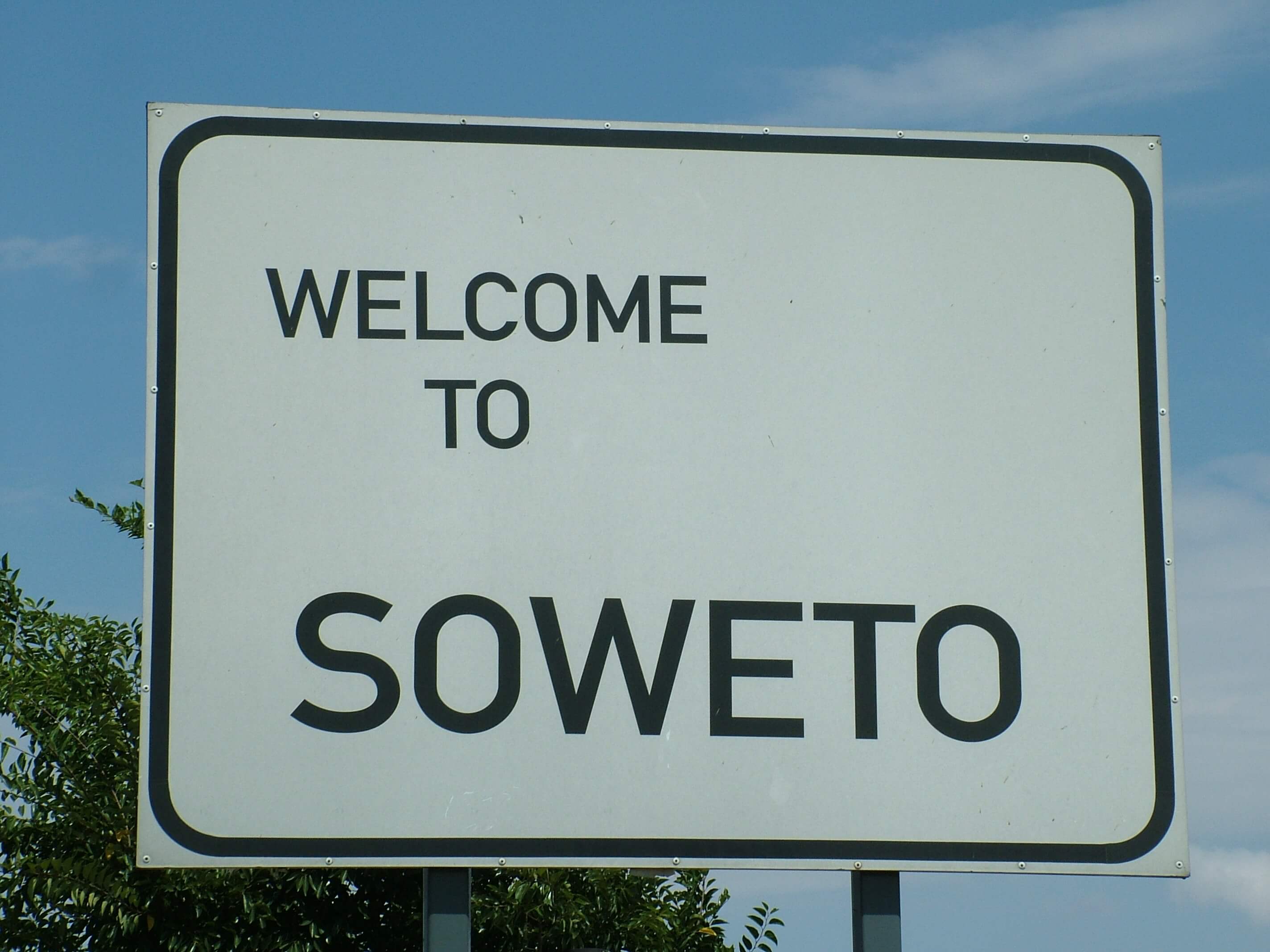 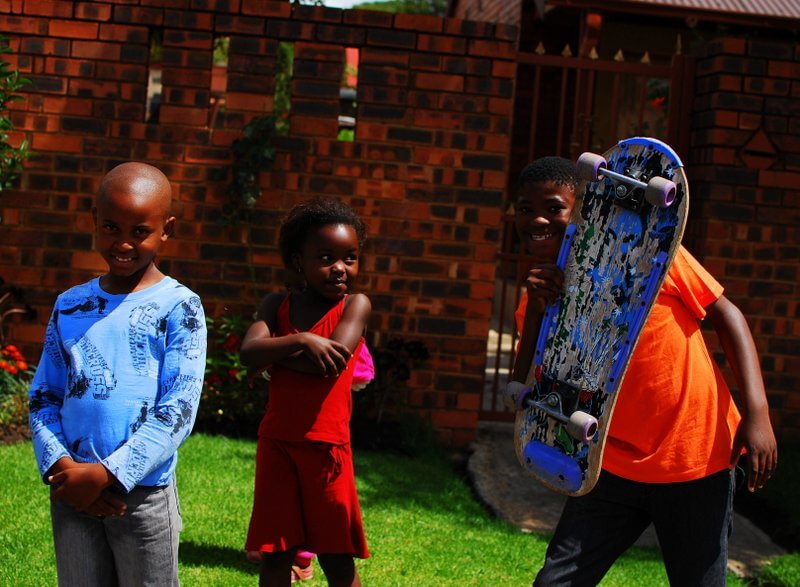 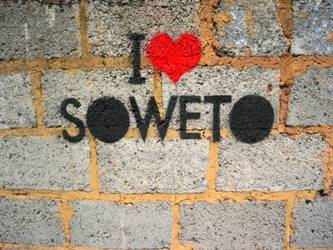