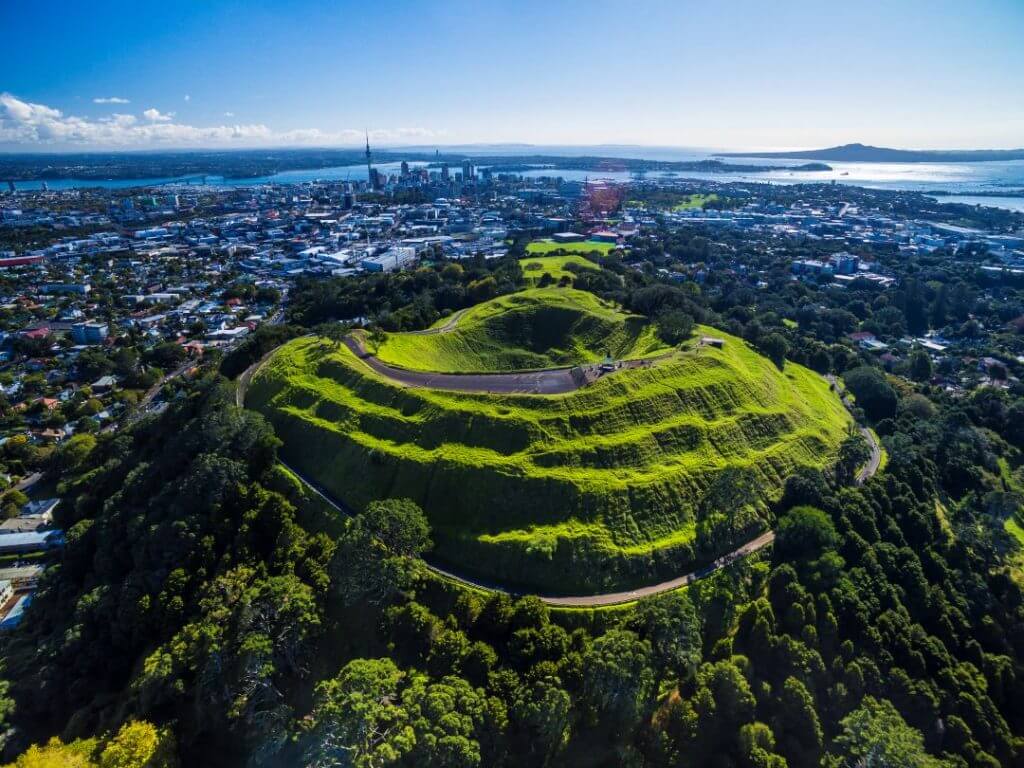 Auckland is located on the North Island of New Zealand, and is the largest, and most populated urban area in the whole country. The city can be enjoyed comfortably all year round, as it does not experience the extremes in any season, thanks to a warm coastal climate. Summers are generally warm and humid, with winters being milder and damp. Auckland also has the potential to experience four seasons in a day, so it is important to have a suitcase equipped for any situation! Auckland is also one of the sunniest regions in the whole of New Zealand, thanks to the average of 2060 hours of sunshine per year.

December through until February sees the summer months in Auckland, with temperatures getting warmer as the months progress, peaking in February, achieving an average high of 24°C, and temperatures rarely dropping below 20°C during the day. The night time offers a comfortable temperature of just below 20°C, which is perfect for exploring the bustling nightlife in the city.

Autumn in Auckland starts warm at the beginning of March, but will tend to get wetter and milder as the months progress through to May. Average high temperatures are around 18°C, with lows being about 13°C. Rainfall levels increase slightly throughout autumn, and downfalls tend to occur more frequently.

Winter arrives in June, and lasts through until August, with average high temperatures being around 15°C, and lows being, on average, 7°C. The season tends to remain mild and sunny, with some regions of the city experiencing wetter weather. However, frost and snow do not develop in the region, as the temperature does not drop low enough.

Spring starts in September, and runs through until November, and during this period an average high temperature is 18°C, with lows of 11°C, meaning that temperatures remain mild and comfortable through the season. Rainfall levels decrease on average over the months, but there is still a chance of rain occurring on a daily basis, but for shorter periods of time.