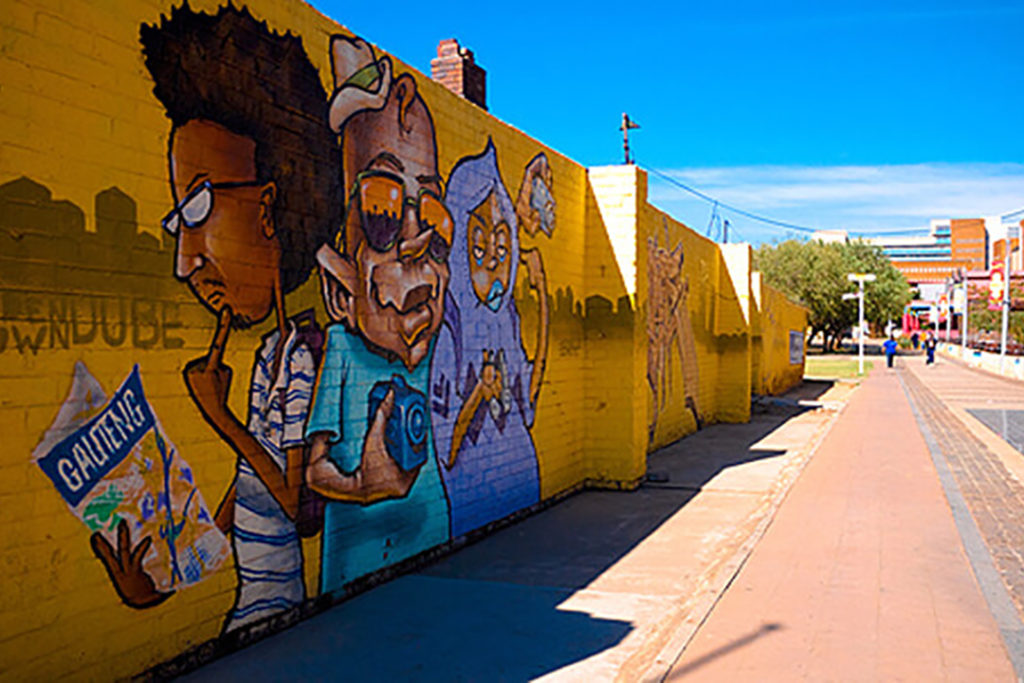 Johannesburg, South Africa’s biggest city and capital of Gauteng province, began as a 19th-century gold-mining settlement and is now considered both the economic and cultural centre of South Africa.

Enjoy fabulous views from the chic and affluent suburb of Westcliff and also a trip to the Carlton Centre, Africa’s tallest building at some 50 storeys; Museum Africa and Constitution Hill. 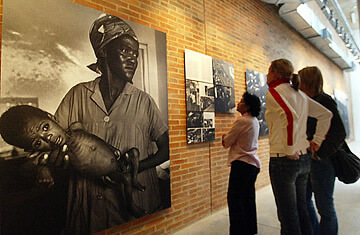 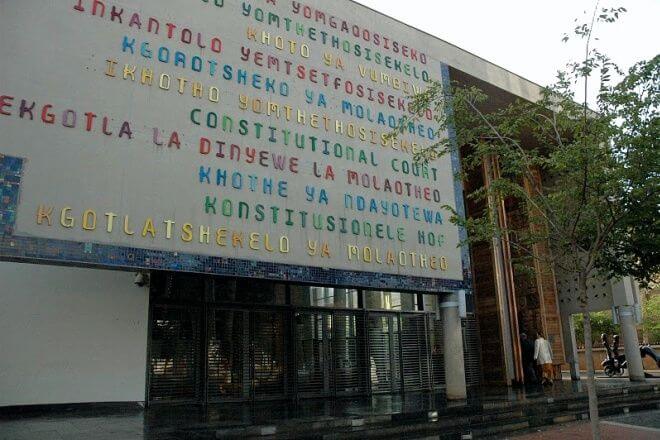