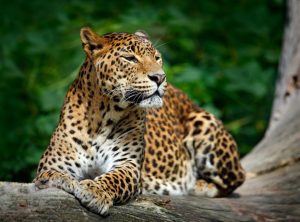 Yala National Park is the second largest of Sri Lanka’s National Parks, but probably its best known. Stretching over 97,800 hectares in extent, the park is home to a multitude of species, including elephants, bears, crocodiles and wild boar. The park also has the world’s highest concentration of leopards per square kilometre thanks to its ongoing leopard research, conservation and identification p..