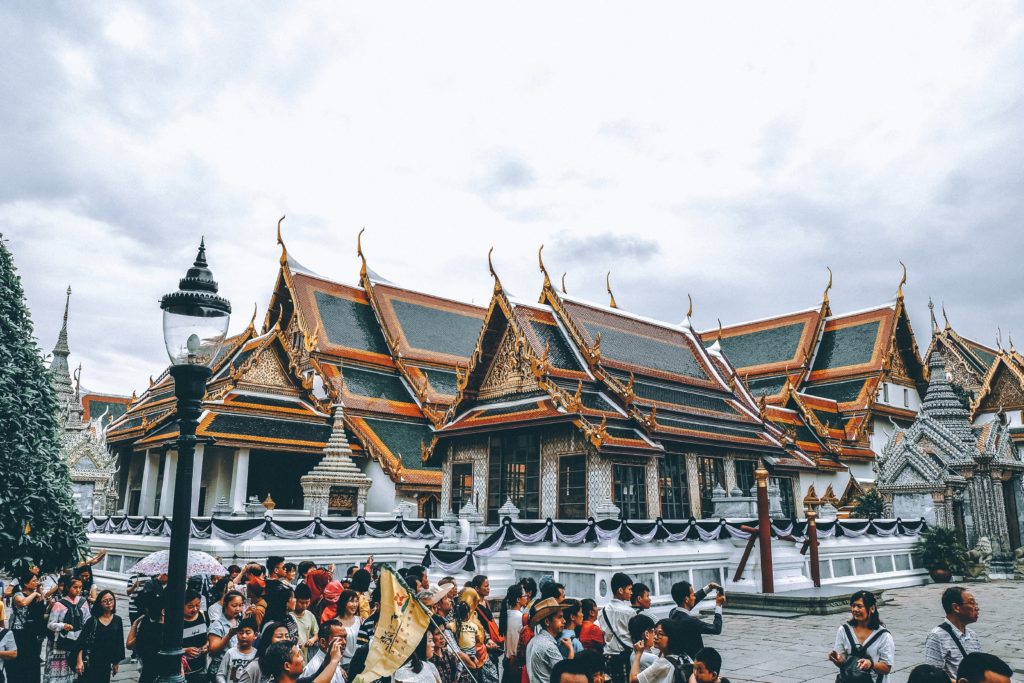 Bangkok is just one of the incredible cities that you can spend a 2-night stopover on your inbound or return flight when heading on a tour with Distant Journeys. It’s no surprise that this bustling city has become increasingly popular over the years, with so many things to do in Bangkok you really will be spoilt for sights to see, foods to sample and streets to wander.

We’ve put together 10 interesting facts about Bangkok so that you are all clued up before your trip: