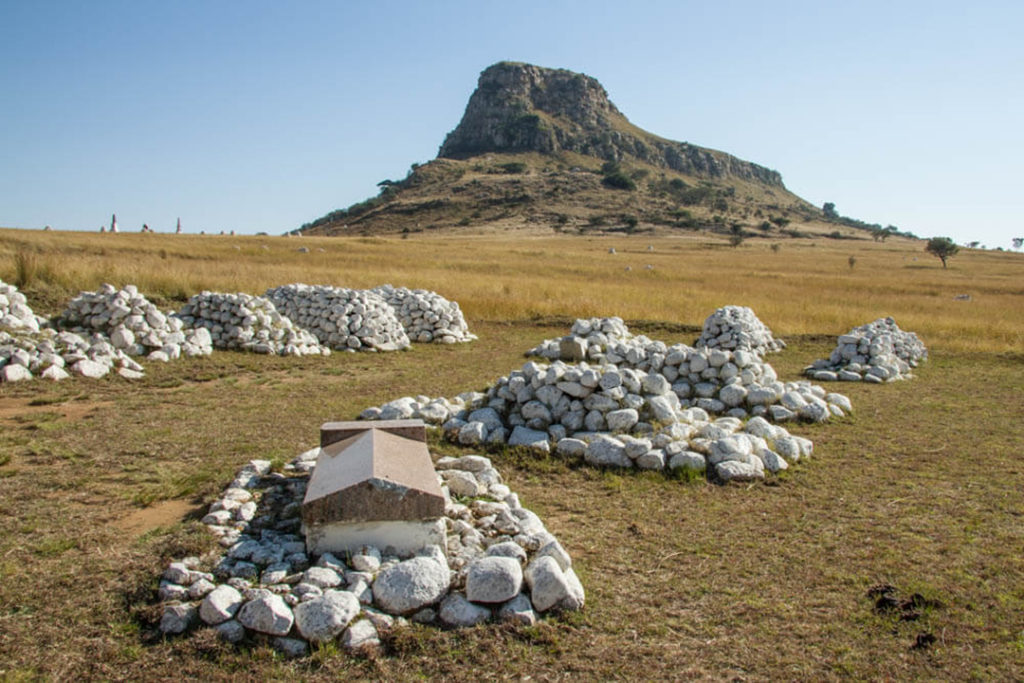 A must for all history lovers, this full day tour visits the battlefields of Isandlwana, followed by Rorke’s Drift in the afternoon.

The Battle of Isandlwana in 1879 was the first major encounter in the Anglo–Zulu War between the British Empire and the Zulu Kingdom. It resulted in a heavy defeat for the British and Colonial troops by King Cetshwayo’s Zulu Army. The knowledgeable tour guide will point out key locations with an informative commentary, bringing to life the events of over a century ago.

After lunch, we visit the remote Rorkes Drift in the Zulu Battlefields, to learn more about the battle so vividly brought to life by Michael Caine in the film ‘Zulu’. Eleven Victoria Crosses were awarded after the events of the Battle of Rorke’s Drift and the expert guides will bring this famous battle to life with tales of heroism from both sides. 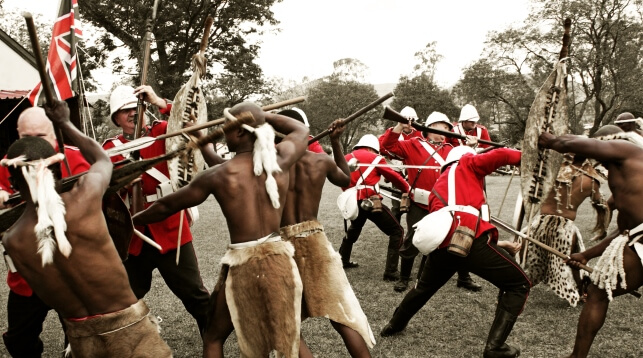 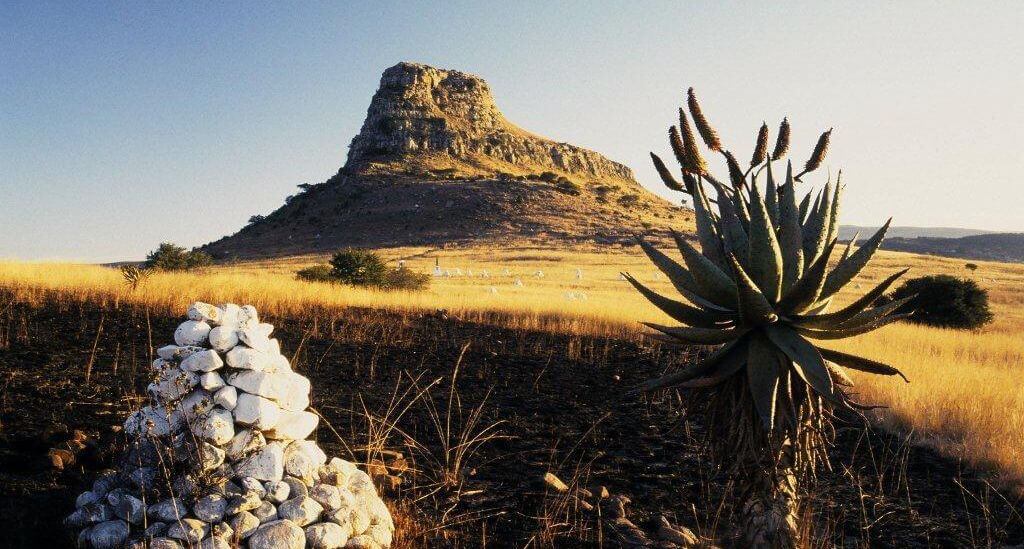 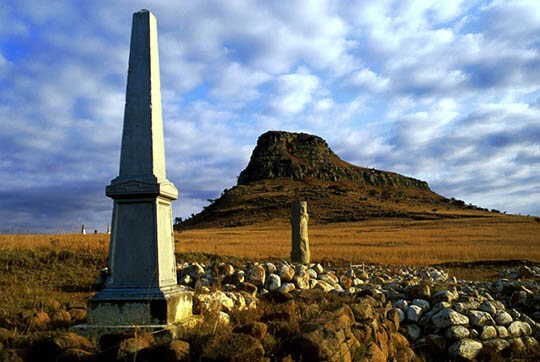 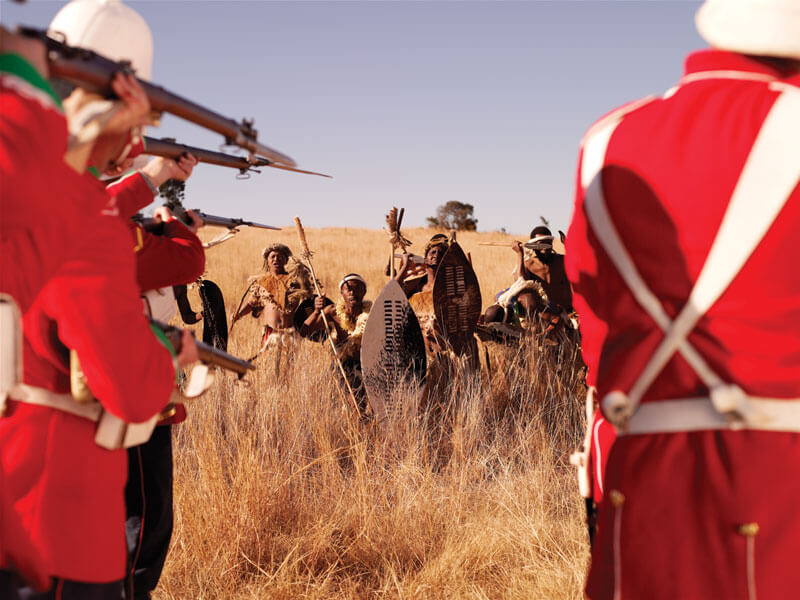