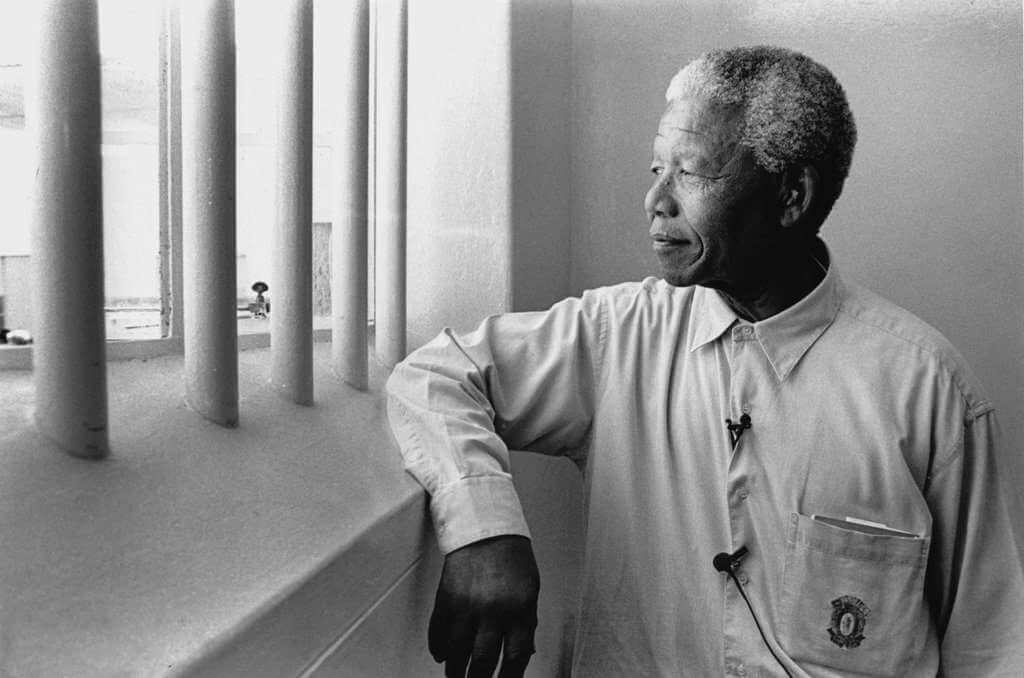 Often described as “the triumph of the human spirit over adversity, suffering and injustice”, Robben Island is best known as home to Nelson Mandela for 18 of his 27 years in captivity.

Declared a World Heritage Site, a tour of Robben Island takes approximately 3 and a half hours, but lasts a lifetime in your mind. Today it has become a symbol of freedom, the transformative power of forgiveness and a place of political pilgrimage.

Make your way to the V&A Waterfront for the short ferry ride across Table Bay, giving a spectacular view of the city, Table Mountain and its coastline.

You disembark at Murray’s Bay Harbour situated on the east coast of the Island and take a short walk to board a coach that will take you to all the historical sites around the Island.

The tour guides who will show you inside the prison are all former political prisoners, and as such can speak with true insight and understanding about the Island’s multi-layered 500 year old history. The tour route includes the graveyard of people who died from leprosy, the Lime Quarry, Robert Sobukwe’s house, the Bluestone quarry, the army and navy bunkers and the Maximum Security Prison where thousands of South Africa’s freedom fighters were incarcerated for years. The tour culminates with a viewing of Nelson Mandela’s cell, which has a powerful impact to this day. 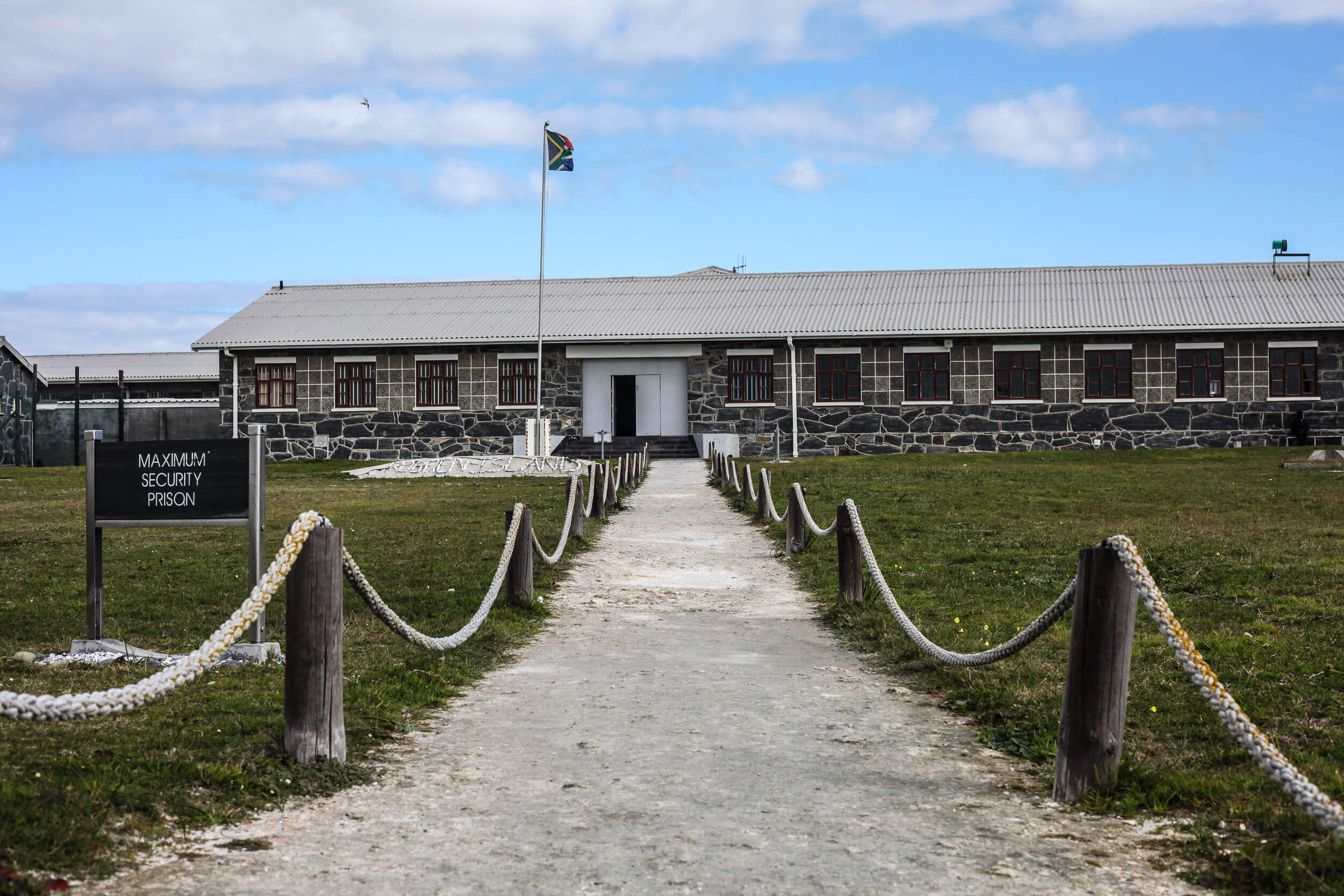 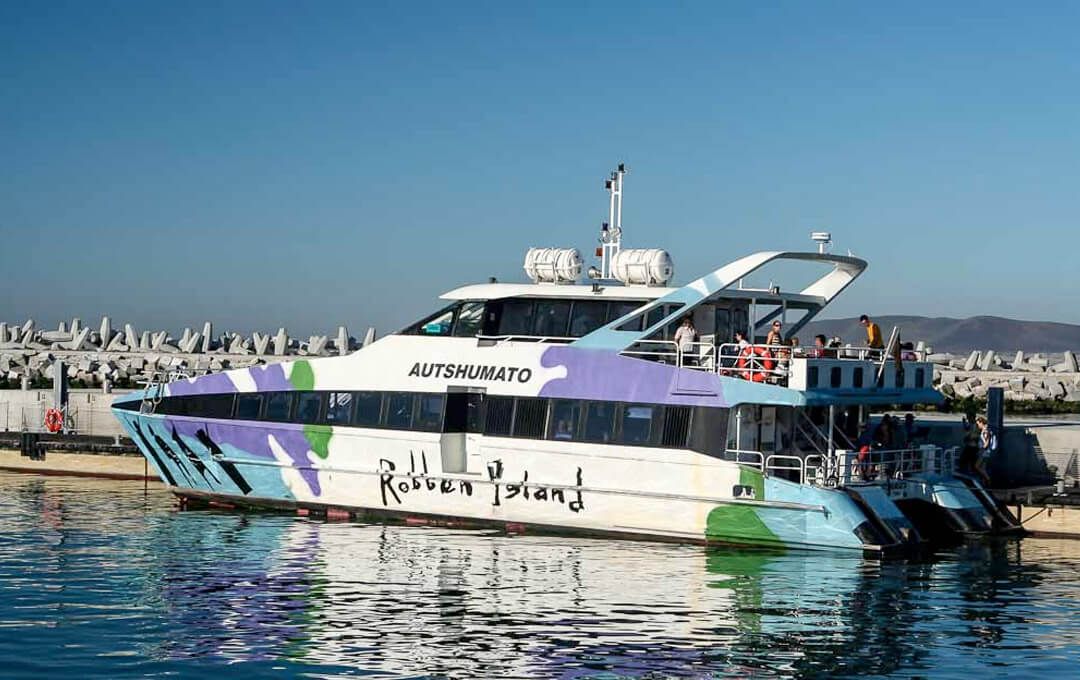 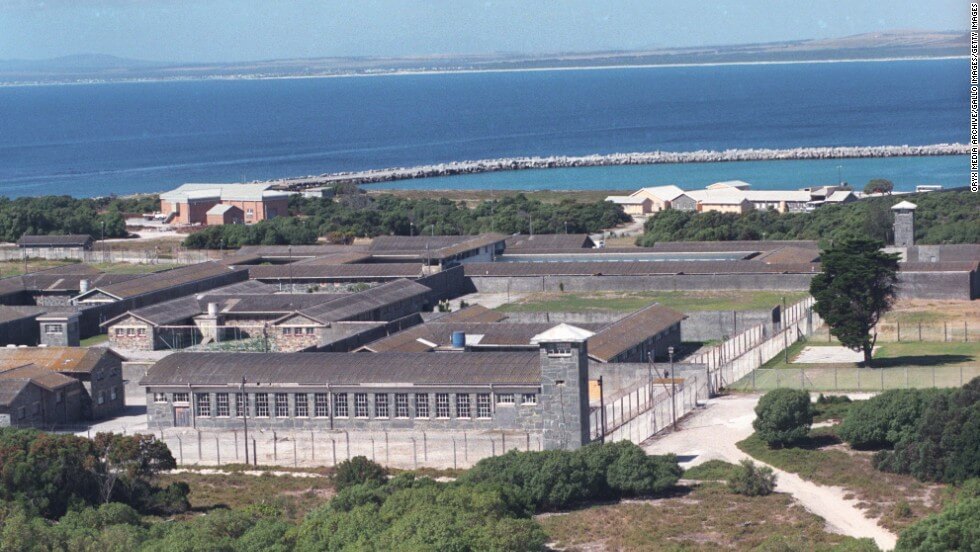 Please note: No transfers to/from the hotel is included in this excursion. All optional excursion descriptions represent a typical itinerary and will not necessarily operate exactly as outlined. Distant Journeys reserves the right to change the local operators at short notice if deemed necessary and appropriate.