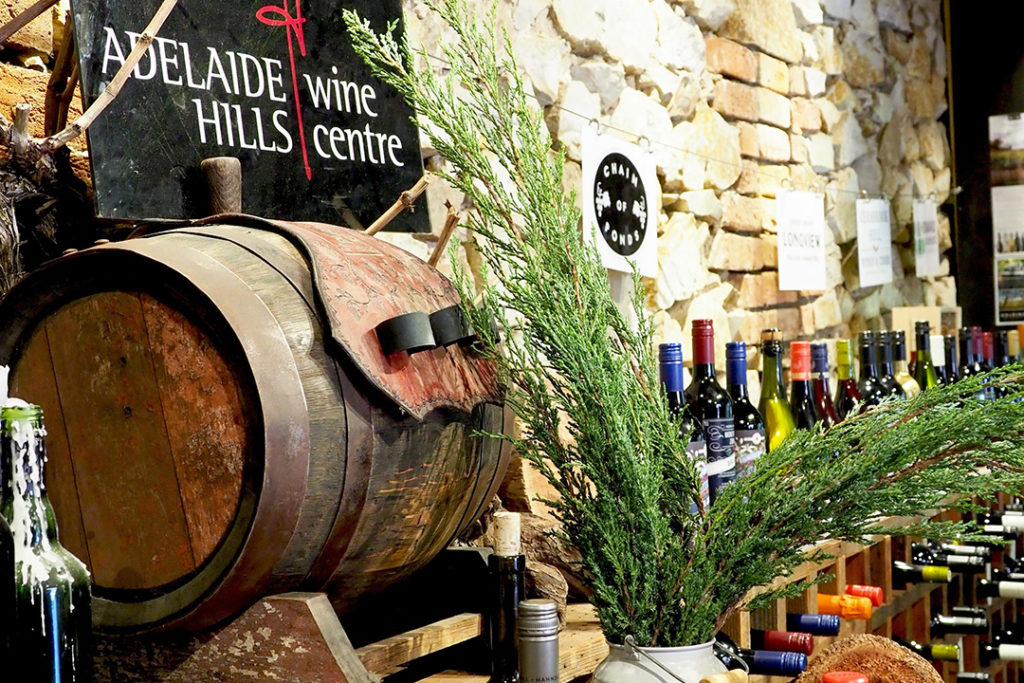 The Adelaide Hills, east of Adelaide is a region famed for its rugged beauty, mountain views and its cool-climate wines, as well as the historic German settlement of Hahndorf.

Our afternoon tour takes in spectacular views of the city and the coastline and a stop at Mount Lofty Summit, the highest peak of the Mount Lofty Ranges which provides stunning panoramic views across Adelaide’s city skyline to the coast. We then wind our way through the pretty villages of the Adelaide Hills – Crafers, Stirling, Aldgate and Bridgewater before arriving at the Beerenberg Farm Shop, where there is the opportunity to sample and purchase their products.

Later, we arrive at Hahndorf, Australia’s oldest German settlement. Settled by 19th-century Lutheran migrants, it’s known for its original German-style ‘Fachwerk’ architecture and artisanal food.  Spend the afternoon strolling Hahndorf’s main street, where you can sample local produce, check out the local arts and crafts before enjoying afternoon tea or a traditional German beer or two at the popular Hahndorf Inn.